Yes Unveils “Dare to Know,” Another Ethereal, Trippy Song from New Album ‘The Quest’ Out 10/1 (Pre-Order) 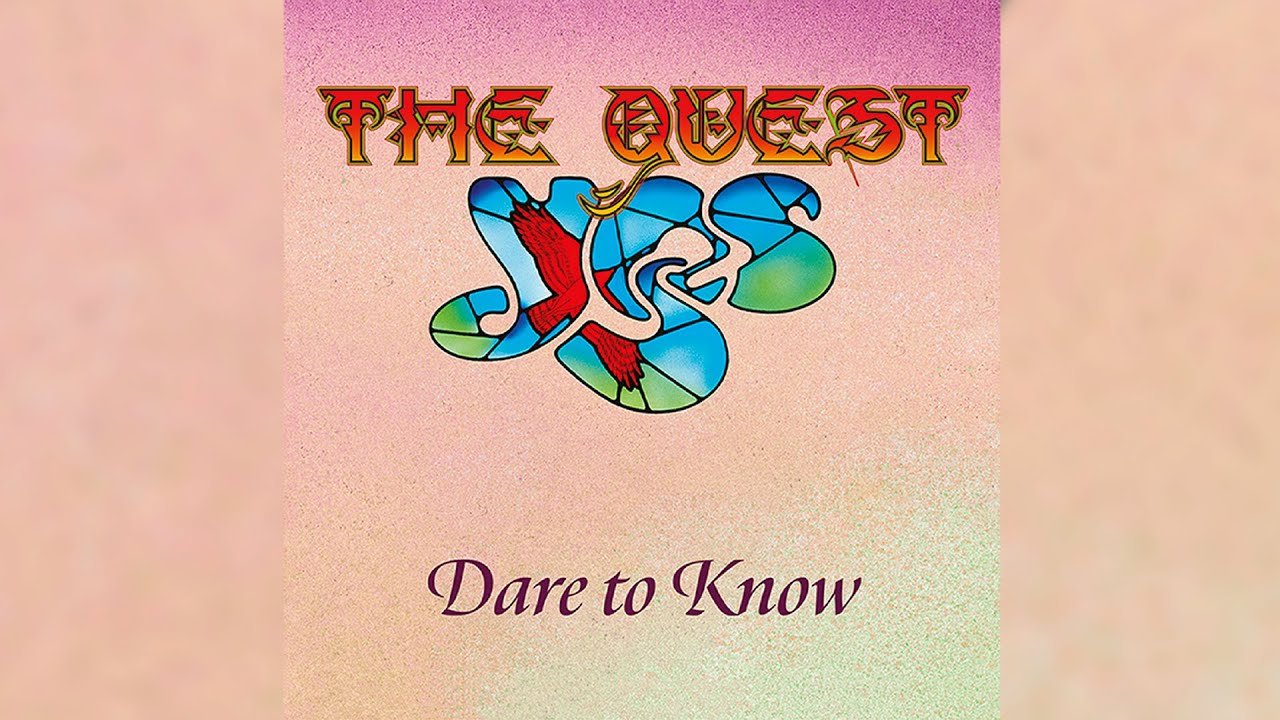 Prog-rock masters Yes have shared another preview of their upcoming studio album, The Quest.

The record is due out on Oct. 1, and “Dare to Know” clocks in around six minutes in length. A dreamlike guitar introduction kicks things off before the vocals come in, the song going through multiple movements and stylistic changes along the way:

“’Dare To Know’ presents a guitar theme played within many different arrangements, with different chord structures and altered textures,” said guitarist Steve Howe of the track. “The ‘idea’ mentioned in the first verse gets described later as an awakening to the subtle goings on within our bodies and mind, all geared to nature’s scheme of things, all fluctuating and rearranging according to the principles of life, as we know it. The centerpiece leaves the orchestra alone to elaborate and develop the way the theme is heard, then augments the closing minutes of the song as it rests, with an acoustic guitar cadenza.”

“Dare to Know” is both the second track on the album and the second shared ahead of release day, following the epic opening number, “The Ice Bridge”:

The Quest was produced by Howe, who explained the process behind the studio sessions: