This summer will be one to cherish for prog-rock fans. On Tuesday, Yes announced the Royal Affair Tour, which will find the iconic band linking up with Asia (with the return of Steve Howe), John Lodge of the Moody Blues and Carl Palmer’s ELP Legacy with vocalist Arthur Brown.

See https://t.co/sVgOo3etUH for all info and the full list of tour dates. pic.twitter.com/Ya9qCSrGKu

Here’s a video about the tour:

YES is Steve Howe (guitar – joined 1970), Alan White (drums since 1972), Geoff Downes (keyboards; first joined in 1980), Jon Davison (vocals since 2011) and Billy Sherwood (guitar/keyboards in the 1990s and the late Chris Squire’s choice to take over bass/vocals in 2015), with Jay Schellen on additional drums.

And here’s more details about the tour, which will be truly special as each act takes the stage every night:

• Carl Palmer will honor the memory of his fellow Emerson, Lake and Palmer members Keith Emerson and Greg Lake, with vocals by British vocalist Arthur Brown.

• As part of the evening’s British theme, there will be Alan White of YES’ tribute to John Lennon; White was the drummer on Lennon’s solo material including the recording of “Imagine.”

Steve Howe: “Yes is delighted to headline this celebration of British music which has been so warmly received in America over the past five decades.”

Alan White: “I’m looking forward to joining a number of classic British talents that have delighted so many fans over the past half century.”

Geoff Downes: “This is a unique celebration of the British contribution to classic rock over many decades. It will be inspirational to be a part of. And I know it is what John Wetton would have wanted.”

And the initial schedule of dates, with more to be announced: 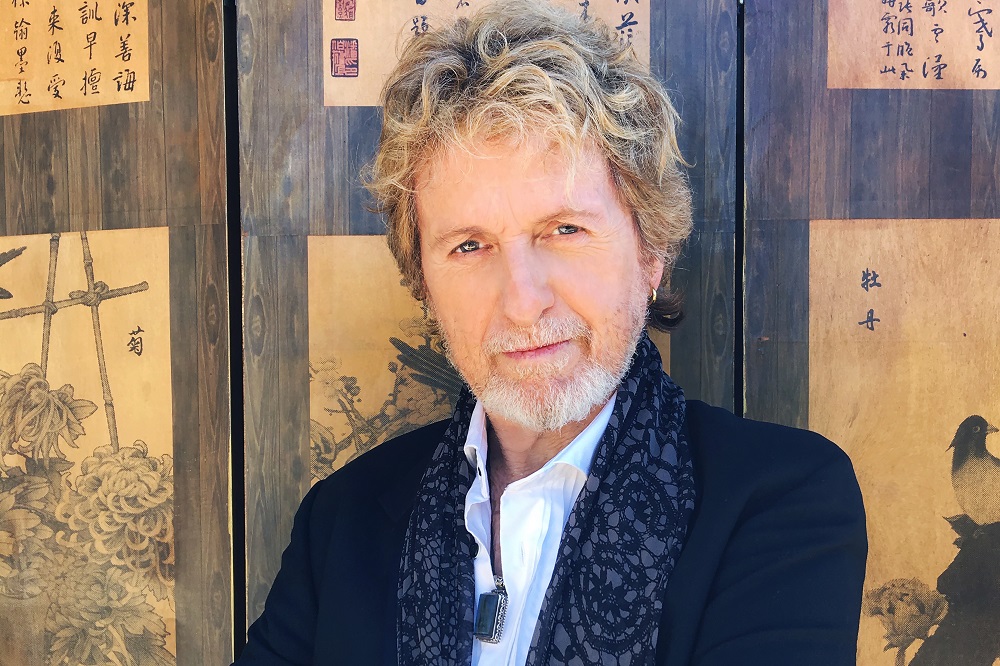