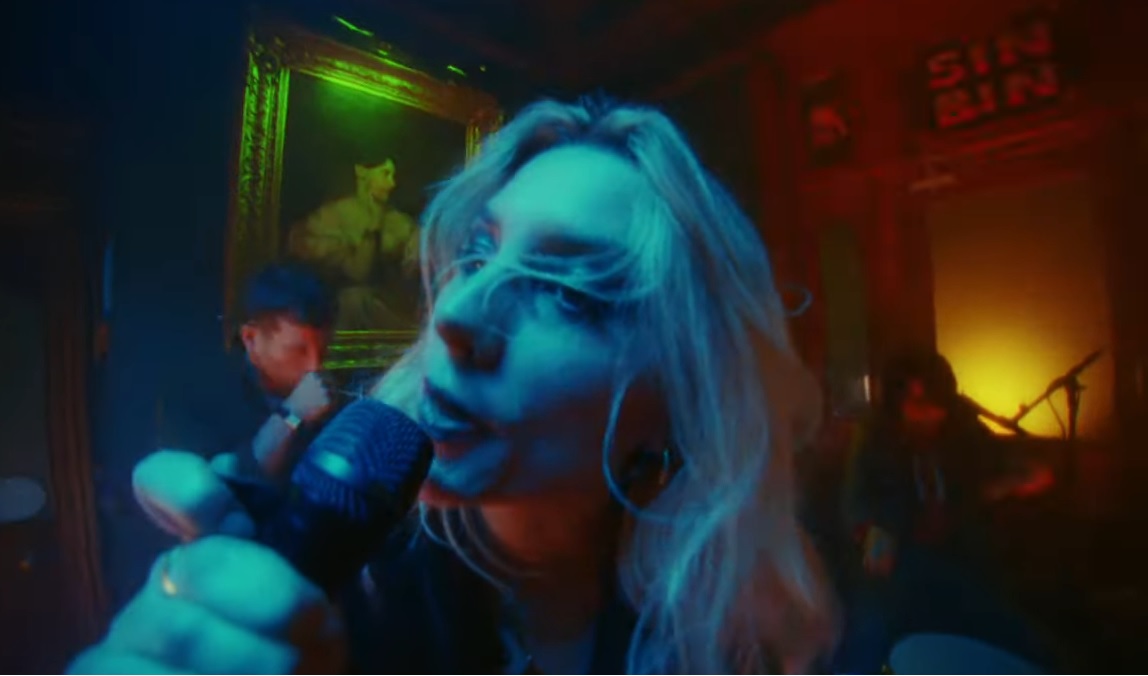 Wolf Alice, the acclaimed English indie/rock band that won the U.K.’s coveted Mercury Prize with its 2017 album Visions of a Life, will release a new album, Blue Weekend, on June 4.

The group has previewed the album with a few pre-release singles, the latest of which is “Smile.” Debuted on Tuesday, the song is a shoegaze-y bit of alt/rock featuring a gritty music video filmed in a dingy pub, in which some unruly patrons cause a bit of chaos. Musically, the track has a engaging rhythm and presents a slightly different side of the band:

A news release details the song as being inspired by lead singer Ellie Rowsell’s “desire to fight back against those who try to define her.”

“This is one of the songs we wrote thinking that we would play it live,” explained Rowsell. “I miss that feeling of singing on stage. It’s like screaming into a pillow or something — you can get away with being more nasty. There’s a whole other part of me missing.”

“Smile” is the second song shared thus far from Blue Weekend, following “The Last Man on Earth” — which basically exists on the extreme other end of Wolf Alice’s musical spectrum, another showcase of their creative depth: