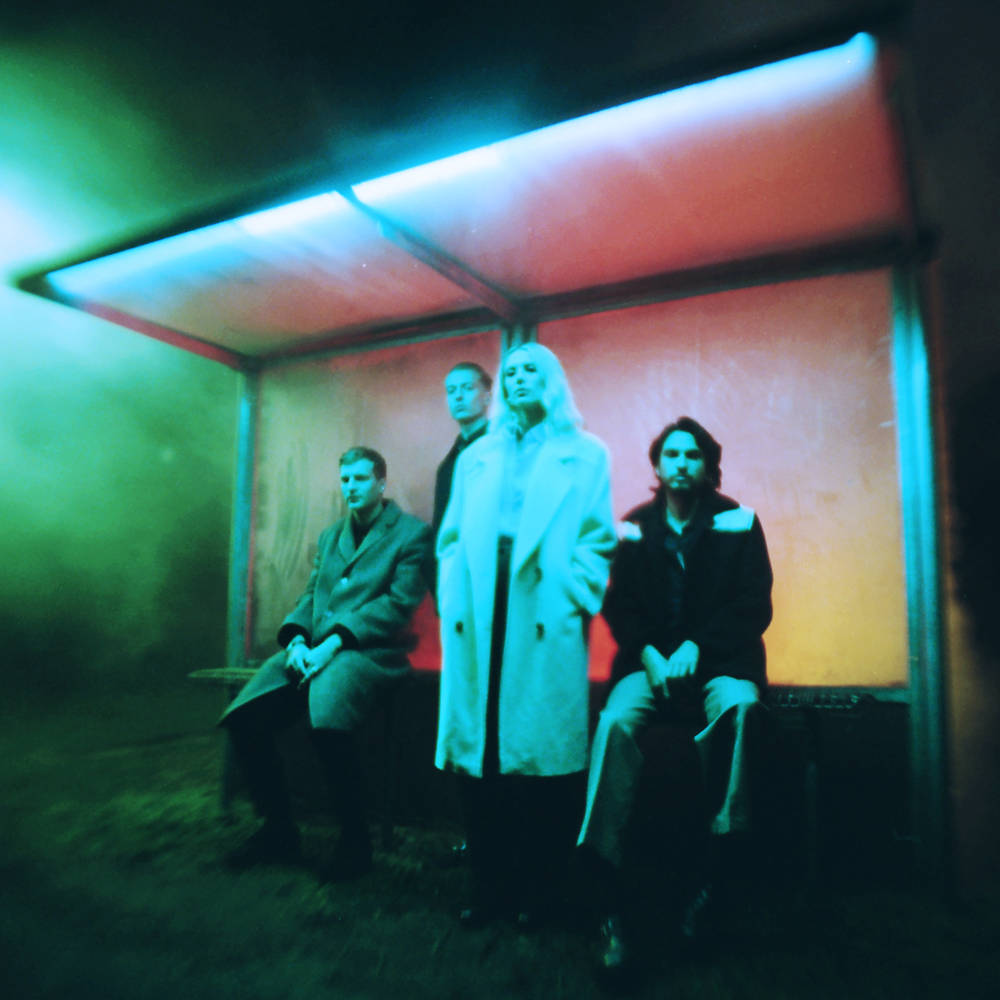 There’s only one Wolf Alice, and the English alt/rock band returned this past Friday, June 4, with Blue Weekend — its third full-length album and the anticipated follow-up to 2017’s Visions of a Life, which was among that year’s most acclaimed releases (and won the Mercury Prize as a result).

Wolf Alice was already unclassifiable as far as traditional genre restrictions are concerned, having cast a strong mark on their own with an unpredictability that was at work throughout Visions of a Life, and that’s very much the case throughout the new material.

“Delicious Things,” elevated by gorgeous vocal harmonies and a rhythmic sway that belies its darker subject matter, is among the album’s strongest moments:

That aforementioned unpredictability is again at the core of Blue Weekend, such as with the aching “Lipstick on the Glass,” an anthem of yearning:

Mirroring how the human experience can shift on a whim, “Lipstick” is followed on the album’s sequencing by “Smile,” a fuzzed-out rocker with Rowsell talk-singing lyrics of defiance:

I ain’t ashamed in the fact that I’m sensitive
I believe that it is the perfect adjective
I wear my feelings on my sleeve, I suggested it
It serves me better than to swallow in a sedative
I am what I am and I’m good at it
And you don’t like me, well that isn’t fucking relevant

The angst of “Smile” gives way to “Safe From Heartbreak (if you never fall in love),” folky guitars and a dreamy chorus of voices everywhere:

“How Can I Make It OK?” was the last pre-release music video shared ahead of the album launch, and it’s another highlight:

After listening to the album, the fact that some of it was conceived in a converted church makes sense, as many of the album’s songs take on an ethereal feel that truly envelops the listener.

By the time the outro of “The Beach II” fades away, you’ll want to experience it all over again.

Blue Weekend by Wolf Alice is an especially powerful achievement by a group that went into the album sessions with capital-E Expectations, following one of the best-received albums of the indie realm in the past few years. It’s the most precise musical statement the group has made to date, and there’s no doubt it will increase interest in their music and career from this point forward.

Speaking of, do not miss the band’s fall tour dates in support of the record:

Listen to Blue Weekend below.