The legendary Willie Nelson was supposed to add to his boundless repertoire of music on April 24 — just in time for his 87th birthday five days later — but his new (and 70th!) studio album, First Rose of Spring, has been pushed back to a July 3 release date, presumably due to the global uncertainty caused by the coronavirus pandemic.

The news of the album delay came down on Monday, a few days after Nelson’s Luck Reunion festival was livestreamed via social media late last week:

To date, Willie Nelson has previewed First Rose of Spring with a pair of songs, most recently “Our Song” penned by Chris Stapleton:

Said Stapleton of the honor of having one of his heroes sing a song he wrote:

“I can easily say Willie Nelson is one of my biggest musical influences. For me it just doesn’t get any better than hearing him sing a song I wrote,” he said in a statement.

The other song premiered so far from the record is its title track: 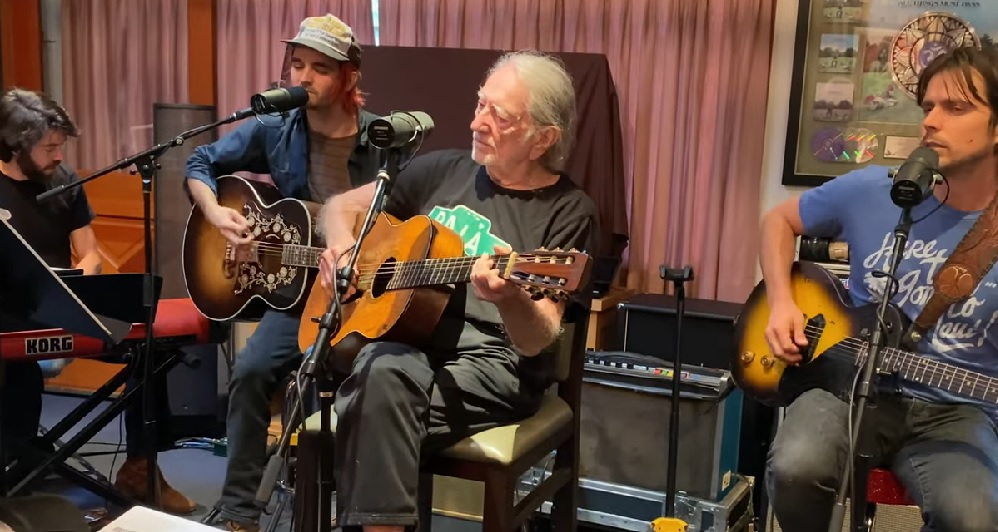 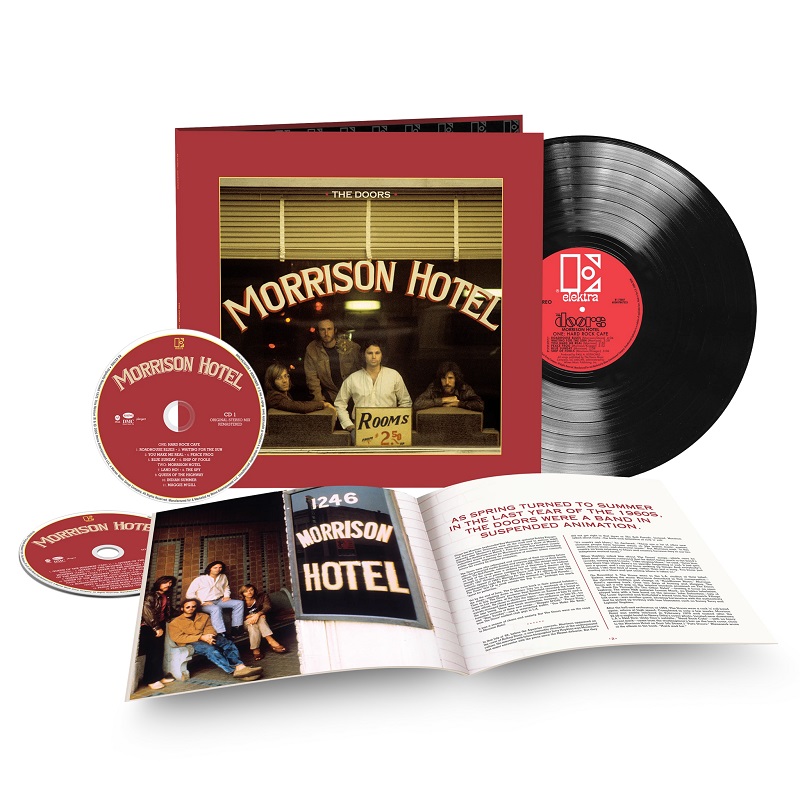