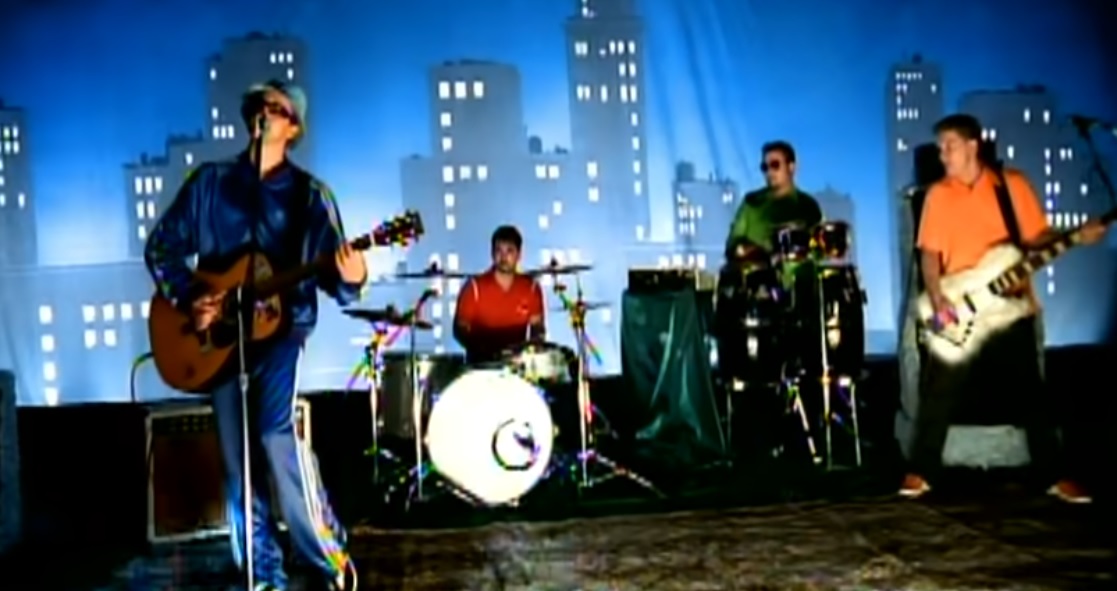 “I’m just a teenage dirtbag, baby.” It’s a simple phrase, but a magical one for Wheatus, the rock band from Northport, New York that burst onto the music scene in 2000 with “Teenage Dirtbag,” an inescapable piece of alt/pop with an infectious refrain and signature high-pitch vocals from singer Brendan B. Brown.

Its music is a time capsule to the turn of the century. Look at this ADIDAS track jacket! The hat! The … well, EVERYTHING about this. The video even features scenes from the 2000 Jason Biggs movie Loser, which is also as much a snapshot of the late ’90s as everything else going on here:

I probably heard that song thousands of times as a high school-age kid when it was released, due to the promotional campaign behind it, approximately six thousand soundtrack placements, the prevalence and relevance of FM radio and, well, how damn catchy it was. It’s one of those “snapshot of an era” songs in every way, and it remains a permanent resident of my subconscious.

Jonathan Bernstein of Rolling Stone ran a feature interview with Brendan Brown about the track on Thursday, as Wheatus is planning to commemorate the album’s 20th anniversary with a fall tour alongside Alien Ant Farm and a full-album re-recording of the band’s 2000 debut album.

Wheatus premiered a freshly recorded version of “Teenage Dirtbag” this week, and … it sound IDENTICAL to the original, even 20+ years after the initial recording. You could swap this on a playlist and I’m not sure anybody would be able to tell the difference.

I’m not even sure I would have noticed a difference, and as I said earlier I’ve heard this song entirely too many times over the years.

From the Rolling Stone piece, Brown detailed how that high-register singing voice — probably one aspect of the song that made it such a big hit at the time — came about. It’s the result of some turbulent younger years:

Brown also drew on his childhood for the high, feminine voice he adopts in the song’s third verse, a self-protection measure he would employ as a kid to speed up the process when older teenagers would bully him.

“If somebody called me a faggot, I would just taunt them in a high girl voice,” he recalls. “I would get beat up by older kids, and there’d be a lot of homophobic slurs. They didn’t know anything about you at all; it’s just what they said. I found that it’d compress the time that you’re actually having the shit kicked out of you if you antagonized them by donning a girl voice.”

For those interested in the full story about Wheatus and the 20th anniversary of an impossibly catchy little song that has stood the test of time, read the Rolling Stone piece. 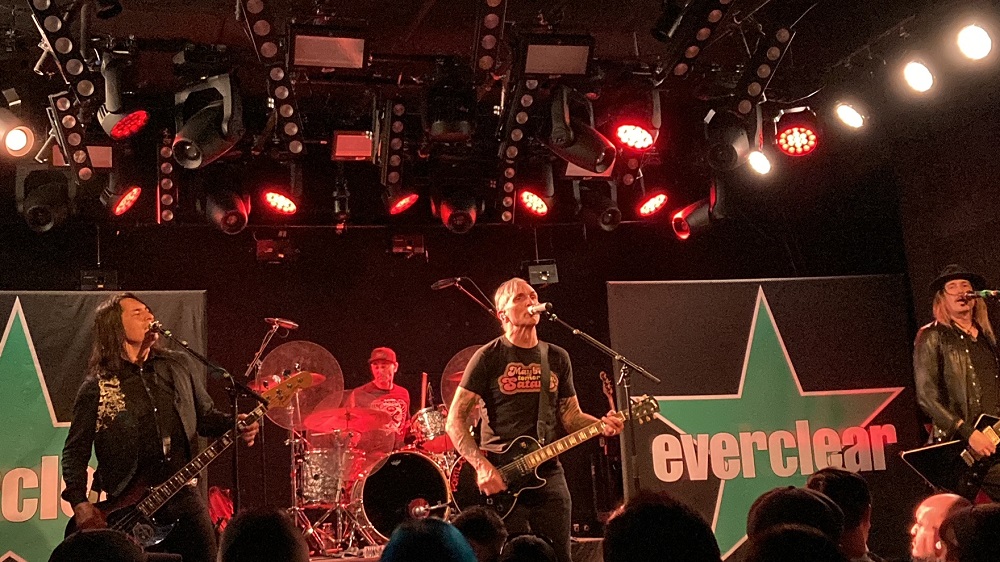 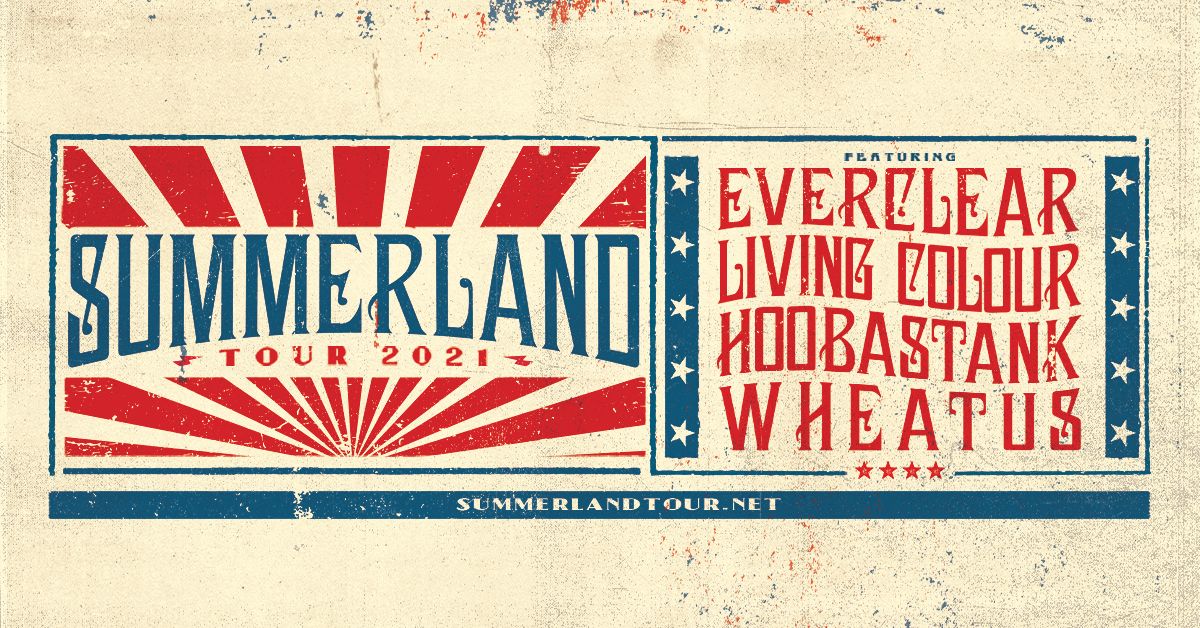