It’s the weekend, again, which means one thing: There’s plenty of streaming events from the music world to keep you entertained at home — which is so important these days, as the COVID-19 pandemic continues its hold over our concept of “normalcy.” If you’re wondering what to stream this weekend, you’ve come to the right place.

Here are some of Rock Cellar’s picks for can’t-miss streams this weekend.

For the past few weeks, Sir Elton has dipped into his robust archives for the Classic Concert Series, revisiting epic performances from over the years. It’s a fundraising endeavor for the EJAF — the Elton John Aids Foundation — and this week’s entry is a flashback to 2000, when Elton played Madison Square Garden in New York City.

The performance video will go up on the official Elton John YouTube channel Friday, July 31 at 3 p.m. EDT/12 p.m. PDT:

The weekly Shakedown Stream archival series from the Grateful Dead rolls along Friday, July 31, with a flashback to 1978 and a gig in Egypt — plus, a special additional video.

This week on the SHAKEDOWN STREAM, we’re rocking the crypt with Egypt 1978 + THE VACATION TAPES, a 15-minute 8mm silent film of the Dead, their crew, and their family traveling around the ancient pyramids.⁣ We’re raising funds in support of HeadCount this week, a non-partisan organization that uses the power of music to register voters and promote participation in democracy. Look for the blue donate button during the streams and give it a click to contribute if you can.⁣

We're going to broadcast my 80th birthday show taped last year from Los Angeles! Click the link in bio for tickets. All proceeds will benefit @newportfestivals, which not only produces the @newportfolkfest, but also does a lot of great work supporting musicians and music education programs across the country.

Daze Between: Celebrating the Life and Music of Jerry Garcia – Sat. 8/1, Sun. 8/2 and Beyond

Jerry Garcia, leader of the Grateful Dead and music legend, passed away in 1995 — but with his birthday coming up on Aug. 1, a special *nine-day* online celebration of his legacy is on tap. Featuring archival performances from the Dead and various other acts, “storytelling,” a live auction benefiting the Rex Foundation and more, the bash kicks off on Saturday and Sunday before carrying into next week.

This was to be the weekend of the 2020 Lollapalooza Music and Arts Festival, but in place of an in-person event, the festival is throwing a four-day ‘virtual event’ on YouTube, featuring 150+ performances and artist appearances.

It began on Thursday and continues through the weekend, featuring past performances from the likes of Paul McCartney, the Cure, Metallica and many, many more.

The Official #Lolla2020 Schedule is out now! Set your reminder on @youtube and tune in starting tomorrow at 5pm CT.

1992’s Core was a landmark album in the career of Stone Temple Pilots, and tonight, July 31, the alt/grunge band will play the record in its entirety.

That album was a major moment in the band‘s career, becoming the group’s best-selling record and boasting some of STP’s most well-known songs, including singles “Plush,” “Creep” and “Sex Type Thing.”

Tickets for the live stream concert event are available now. More details, per a news release:

Tickets for the livestream event are $9.99, and can be purchased HERE. Also available at nugs.tv, nugs.net app, iOS, Android or nugs.net app on Apple TV. Watch it live on Friday July 31 @ 5pm PST / 8pm EST. The concert will also be available within 48 hours from pressing play, for user to replay.

On Friday, the Go-Go’s premiered “Club Zero,” the rock/new wave band’s first new single in 20 years. That’s a big enough deal already — but the single premiere was tied to the launch of the band’s revealing new Showtime documentary.

The film premieres on Friday, 7/31 for Showtime subscribers.

JUST A FEW MORE HOURS until "Club Zero" is available and our new documentary "The Go Go's" is released on @showtime! Watch the trailer & pre-save the track at the link in bio! 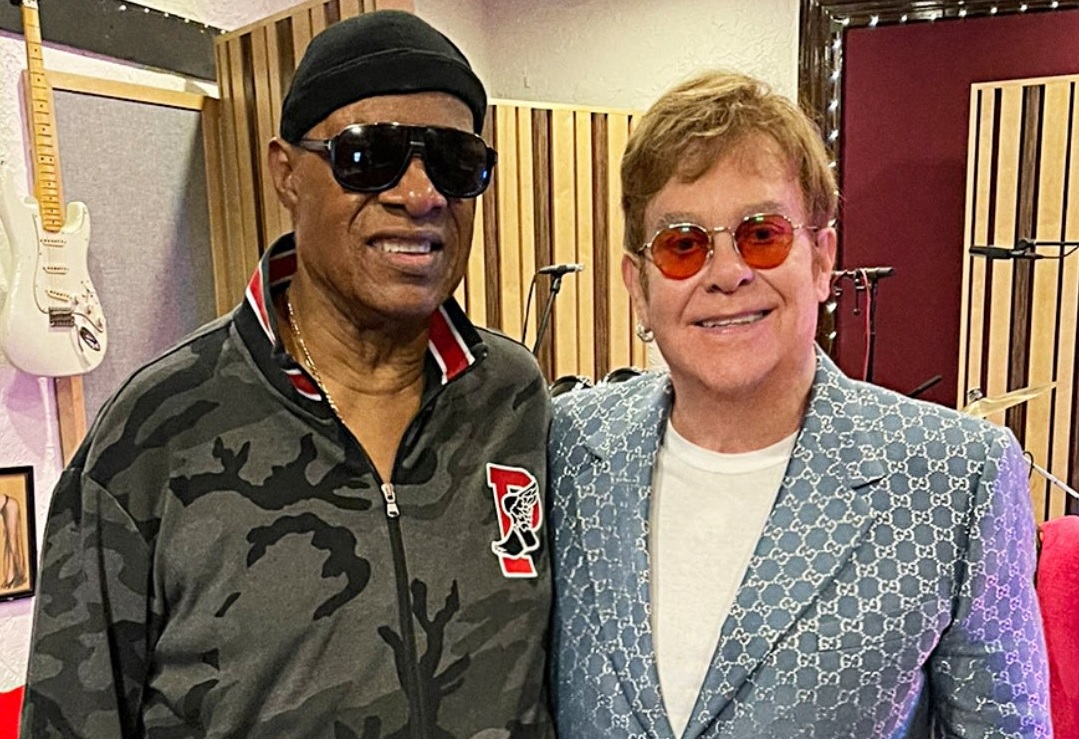