In addition to being a key part of the “Weird Al” Yankovic live experience for decades, Jon “Bermuda” Schwartz has also served as an archivist of all things Al — a useful role, given Yankovic’s dual roles as a musical parodist and, essentially, a walking, breathing, accordion-playing pop culture reference index.

My drummer for the last 4 decades, @TheGreatBermuda, is releasing a nifty coffee table book of rare photographs from the early days of my career. If you’re so inclined, you can pre-order it at Amazon or at blackandwhiteandweird.com

Along the way, Schwartz was keen to document everything, and in October, 1984 Publishing will bring forth Black & White & Weird All Over: The Lost Photographs of “Weird Al” Yankovic ’83 – ’86 — which is precisely what it sounds like. Hundreds of black-and-white photos from Schwartz, who accompanied Yankovic in nearly everything he did for much of his career.

Since meeting Al in 1980, Schwartz has taken more than 20,000 images of the musician in his
element: on tour, in the studio, and on video sets.

“The last several decades have been an amazing ride,” Yankovic says. “More than
once—an annoying number of times, actually—Jon has warned me, ‘Someday I’m
going to write a book about all this!’ It became a bit of a running joke. But now he’s
actually made good on the threat.”

The photos in Black & White & Weird All Over only existed on contact sheets—out of
mind and out of sight—until now. From behind-the-scenes shots taken on the sets of
Al’s iconic videos for “Ricky,” “I Love Rocky Road,” “Eat It,” and “Living With A Hernia,”
to studio sessions for Al’s Dare to Be Stupid and Polka Party! LPs, Black & White &
Weird All Over is the ultimate photographic essay of Weird Al’s undisputed comedic
genius.

“It’s a fine snapshot—actually, several hundred snapshots—of what life was like for us
in the ‘80s,” Yankovic says.

Here are more behind-the-scenes clips unveiled with the book announcement:

Black & White & Weird All Over will be available as a hardcover book and a limited edition box set signed by Schwartz. For more details, visit the book’s official site by clicking here. 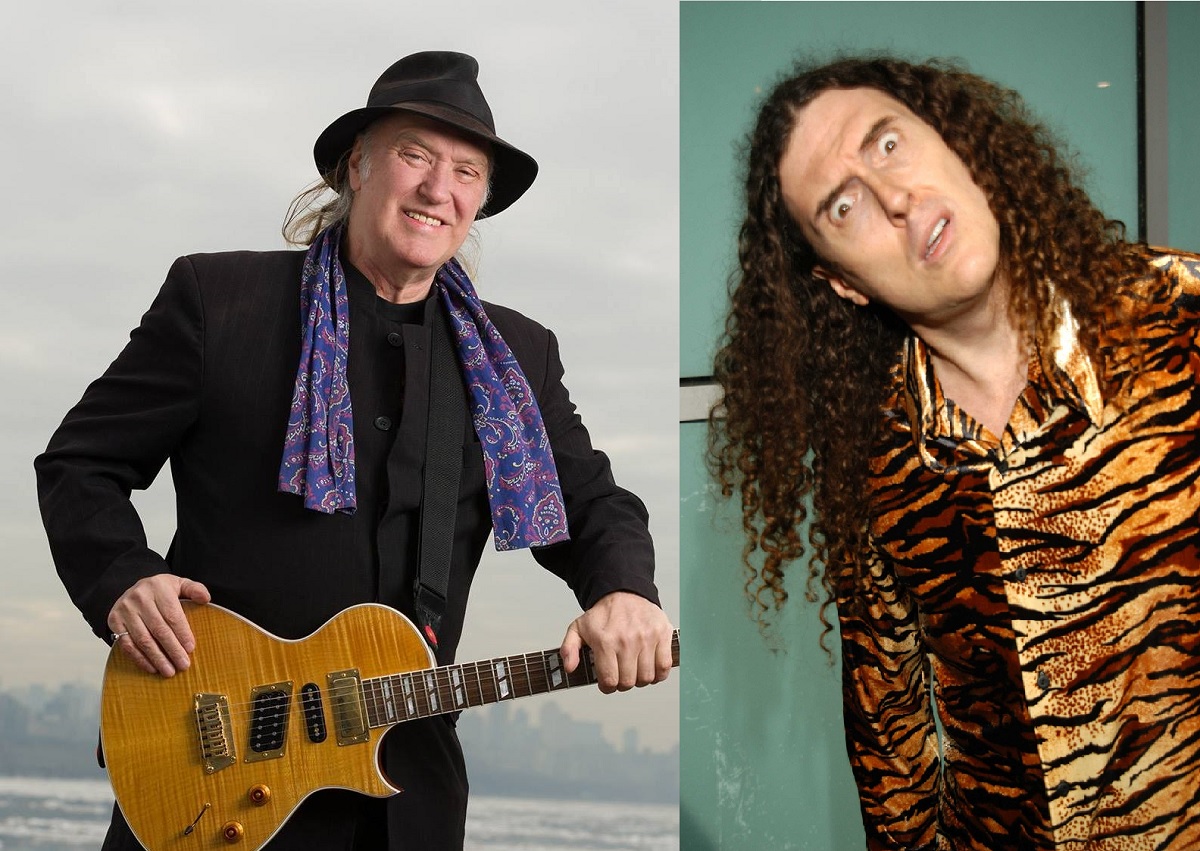 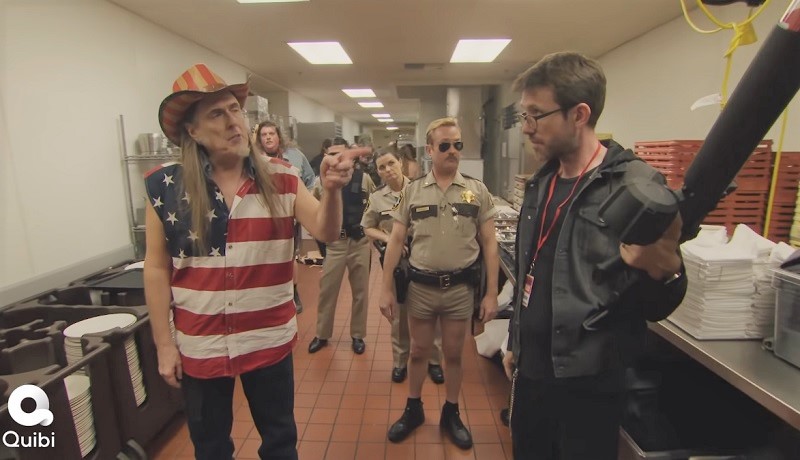