Home / Wallows’ Full-Length Debut, ‘Nothing Happens,’ is Finally Out — and it Was Worth the Wait (Album Review)

Wallows’ Full-Length Debut, ‘Nothing Happens,’ is Finally Out — and it Was Worth the Wait (Album Review) 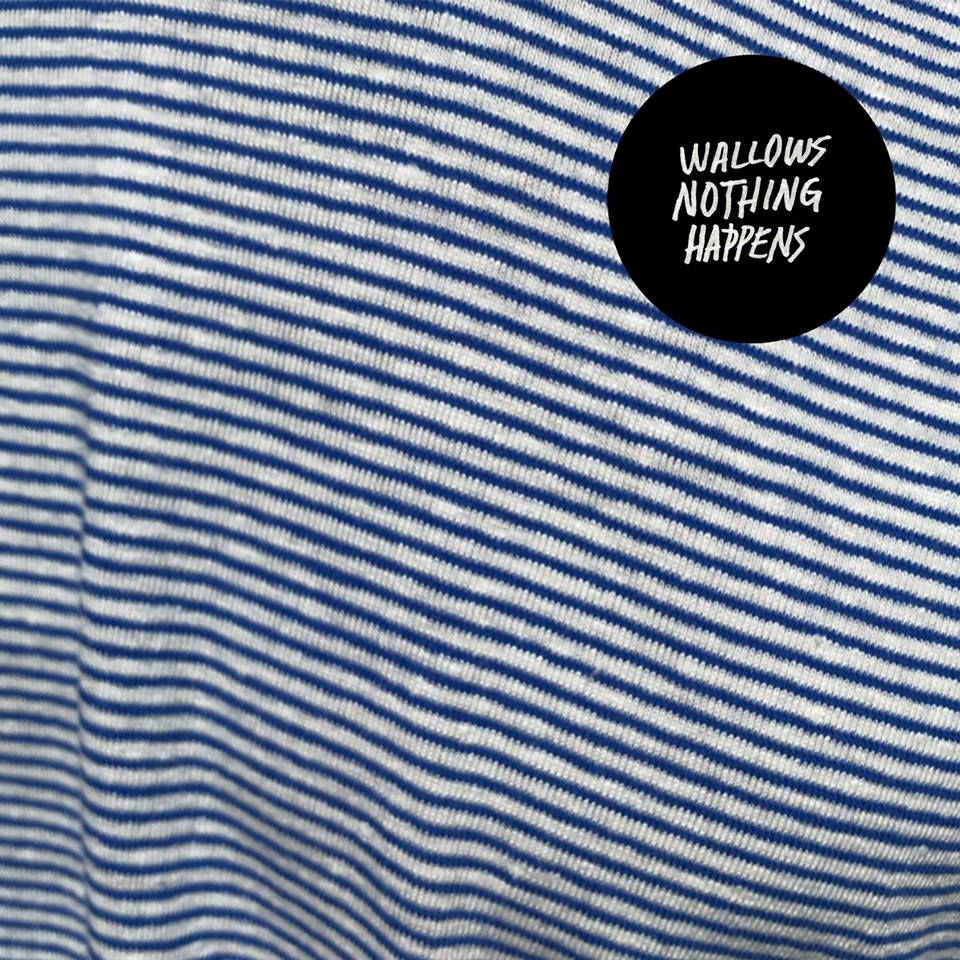 After multiple independent singles, tours, and their 2018 Spring EP the long wait for a full-length album from indie rock trio Wallows is over. Nothing Happens is here and it’s demanding your full attention. (Click here to pick up a CD copy and here for vinyl).

The album was released on Friday via Atlantic Records, and, well, it’s been a long time coming for the young group.

Wallows was aproject started by childhood friends Dylan Minnette (guitar/vocals), Braeden Lemasters (guitar/vocals) and Cole Preston (drums). The band garnered public attention and popularity when Minnette landed the staring role in the Netflix series 13 Reasons Why, while Lemasters is also an actor, appearing in the series Men Of A Certain Age among other project — but their days of being recognized for their acting careers alone are over as Wallows mellow, 1980s’-inspired music stands successfully alone.

Overall, Nothing Happens flows incredibly well. The smooth transitions between each track can’t go unrecognized, as seen between the album’s opening song, “Only Friend,” which leads into “Treacherous Doctor” seamlessly. What Wallows have done with the transitions between songs works well, as if you aren’t paying attention the songs blend together, almost sounding like one track fading out before a barrage of electric guitars and drums abruptly signals the transition.

“Are You Bored Yet?,” featuring singer/songwriter Clairo, was the first track released from the album and the song represents the approach Wallows took with Nothing Happens. The addition of upbeat synth beats was seen in some of their past singles, but it makes a reoccurring appearance throughout this track and the album as a whole. Lyrically, this track talks about the innocence of a new relationship, presented through Minnette and Clairo, and trying to figure out whether they have a chance, or if they’re merely holding on to something with no hope. “Are Your Bored Yet?” bleeds into the next song, upbeat drum and guitar heavy, “Scrawny.”

“Scrawny” takes a complete different angle than the preceding track, musically and lyrically. This track, more than the others on the album, most resembles their debut single, “Pleaser,” with heavy, upbeat drums and the mellowed-out guitar matched with Minnette’s effortless vocals. Lyrically, the song is straight to the point, talking about the boys’ appearances in a cool, shameless “this is who I am” way.

Along with the vocals, this track takes sounds Wallows has used in the past and finds a way to turn them into something completely new. In this track the band brings back the trumpets, last seen in their 2017 single, “Sun Tan.”

After all the upbeat punchy guitars, the album starts to slow down with “Worlds Apart.” The transition leading to the song is smooth, but the mood has completely changed. This adds to how versatile Wallows’ sound naturally is. This song, much like “Scrawny,” is straightforward. Lemasters’ vocals are accompanied by steady drums and guitars, adding to the lyrics nostalgic theme of thinking about a failed relationship and all the memories, while being metaphorically worlds apart. 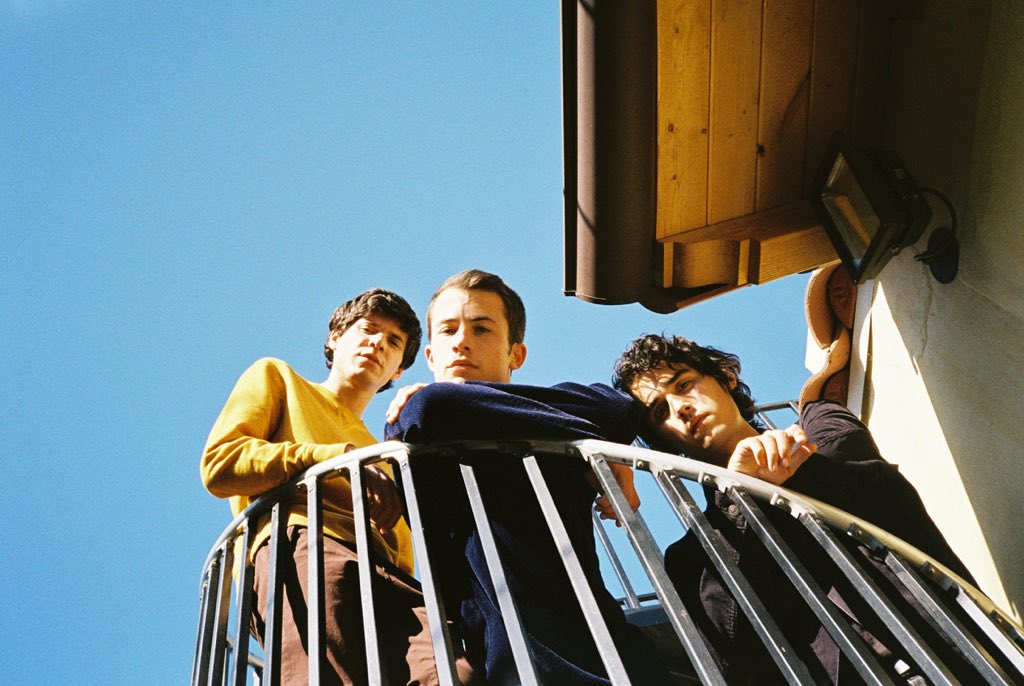 The sounds fades from Lemasters’ vocals to a one-minute guitar and drum rhythm, until the drums start to get heavier and almost staticky, leading to pounding drums and the introduction of the next song, “What You Like.”

The next two songs almost serve as a comparison between Wallows today and their sound before. “Remember When” brings back that faded, mellowed 80’s-inspired sound Wallows has built their music on. While “I’m Full” is a track that was released at the bands early stage when they were known as The Narwhals.

The album ends with the emotional “Do Not Wait,” concerning vulnerability and speaking to the low points in life. The eventually changes to steady guitar strumming before the drums and guitar start to pick up as Minnette’s voice chimes in, reading random unfortunate things that just happen in life before following that up with some more positive examples.

Wallows don’t close out the album on a sad note, but rather a hopeful, wistful “it gets worse before it gets better.”

Nothing Happens is a roller coaster. It’s dance worthy, nostalgic, and emotional, bringing forth various types of feelings sure to elicit a reaction from the listener. Stream the record below, via Spotify.

Nothing Happens is hands down an album you’ll want to be blasting this spring and summer.

Make sure to check out Wallows on their North American and European tour kicking off in April at the Coachella Valley Music and Arts Festival.