Wallows, the three-piece indie/pop band featuring actor Dylan Minnette (Netflix’s 13 Reasons Why), Braeden Lemasters (actor known for roles such as Men of a Certain Age) and Cole Preston, would probably be out on the road right now were it not for the COVID-19 pandemic.

Instead, the band has been spending time like the rest of us, cooped up inside and waiting (im)patiently for live music to return. Quarantine has given the guys plenty of time to play music, however, and recent weeks have seen a few performance clips shared by the band to its ravenous fan base on social media.

In May, Wallows uploaded a socially distant performance of “OK,” the band’s rhythmic new single:

The music video for the song, premiered back in March just days before the pandemic took hold of everything, was an amusing throwback to the ’90s in style:

“OK” is a bit of a stylistic change for the band, following its 2019 full-length debut, Nothing Happens, which was well worth the wait. Among that album’s standout tracks was “Are You Bored Yet?,” which Wallows also performed at home acoustically for a new upload this week:

The group also recently premiered a cover of The Beatles classic “With A Little Help From My Friends,” donating proceeds from the single to Feeding America. Its video was also a 1990s throwback:

we did an insta live fundraiser for @bailproject, a national nonprofit that combats mass incarceration by paying bail for people in need, enabling them to return home to their families and communities while awaiting court dates. we were joined by Asia, one of their bail disruptors, to talk about the organization. head over to their instagram to stay informed and to donate! THANK YOU.

The sky’s the limit for this band. 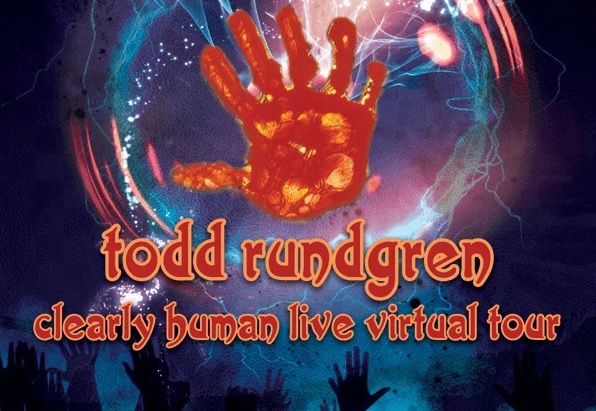 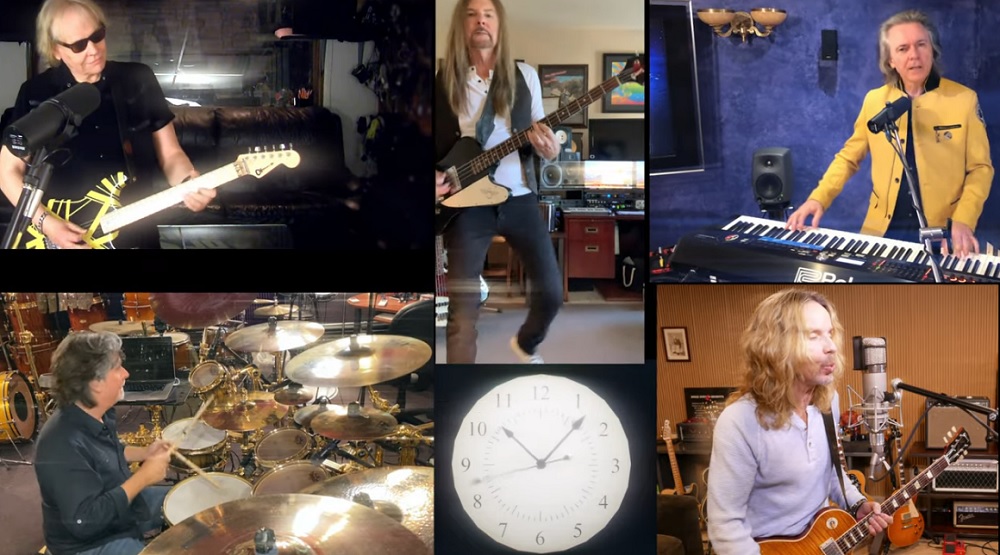 Watch Styx’s New Video for ‘Too Much Time On My Hands,’ Premiered in Time for Wednesday’s Steelers Game