Home / Out Now: U2 Revisits ‘All That You Can’t Leave Behind’ with Massive 20th Anniversary Edition (Listen)

Of all the albums in the Irish band’s prolific career, All That You Can’t Leave Behind was a monumental success for U2. The 2000 album, the group’s tenth to that point, featured hit singles “Beautiful Day,” “Elevation,” “Walk On” and “Stuck in a Moment You Can’t Get Out Of,” ultimately selling more than 12 million copies worldwide, hitting No. 1 in 32 copies.

Today, Oct. 30, U2 commemorates the 20th anniversary of the album with a lavish reissue, and in fitting fashion it’s available in a variety of different formats.

Produced by Brian Eno and Daniel Lanois and recorded in Dublin and France, it won seven Grammy Awards and was easily one of the most successful albums of U2’s career, so releasing it in such a format makes a ton of sense.

Elevating you all over again! Remastered and rereleased and OUT TODAY. All That You Can’t Leave Behind. #ATYCLB https://t.co/vE22NWKlZi pic.twitter.com/v4SOvUsUyq

For the VERY dedicated fan, the 11-LP box set features just about everything anybody would ever want:

Stream the Super Deluxe, which spans more than four hours of music, below, via Spotify.

Must be close to showtime. (Tomorrow, Friday. 11am PDT / 6pm UK. Set your reminder here. https://t.co/YPwCD9q2Up )#ATYCLB #U2 pic.twitter.com/siTYQC1pzu 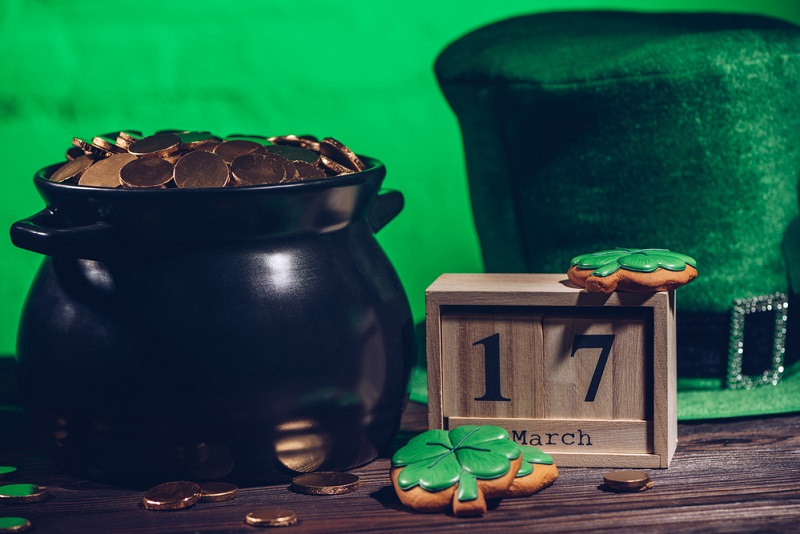 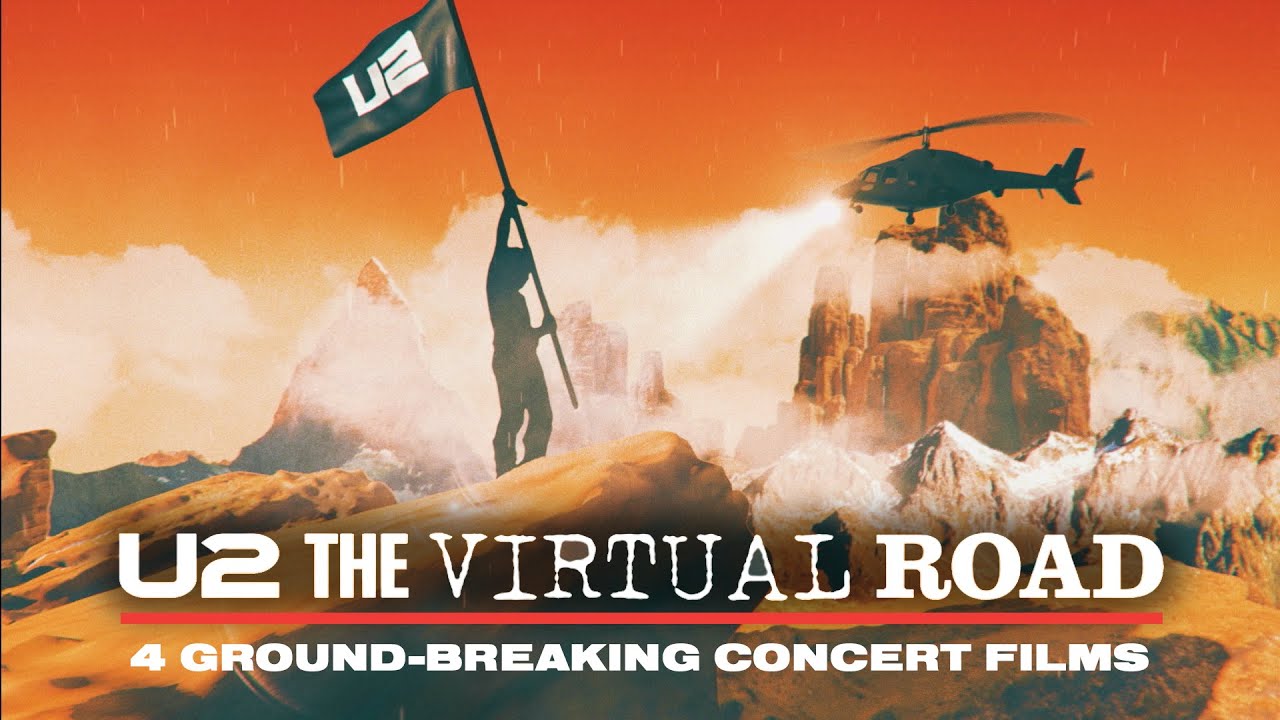