Home / Toto Are ‘Calling it a Day’ After ’40 Trips Around the Sun’ Tour Wraps Up, Says Steve Lukather

Toto Are ‘Calling it a Day’ After ’40 Trips Around the Sun’ Tour Wraps Up, Says Steve Lukather

Toto are out on the road finishing up the massive 40 Trips Around the Sun tour, a triumphant outing commemorating the band‘s 40th anniversary — and when that’s done, they’re done.

That’s pretty much what band leader/guitarist Steve Lukather said in a new interview with Pennsylvania paper The Morning Call, with whom he spoke about the tour this week.

“We worked really hard and this is a great way to … I don’t know what the future-future’s gonna be, but I do know that’s gonna be the last show in Philly for the foreseeable future. And certainly the end of this configuration of Toto.”

The 40 Trips tour featured Lukather and Toto founding members Steve Porcaro and David Paich, though Paich recently stepped away due to a medical issue that frightened the rest of the band:

“It was really the scariest thing ever,” Lukather says. “He had some sort of a seizure or something like that. We went home and he had to retire from touring because of his health. Apparently he pushed himself a little too hard and he fell, you know, so to speak.

“I mean, Dave’s still playing. He can sing. He’s up and about and he’s happy and he’s walking around. But he’s not built for speed anymore, you know what I mean? He came out in L.A. recently, played our first show with us, came out at the end. And that was a nice way to close the book — at least this chapter.”

The Morning Call cites Lukather as also placing a bit of blame on Toto’s decision to close up shop after this tour on significant legal issues the group has faced recently, too:

“Another bummer of our situation and why we’re calling it a day,” he says. “We’ve had some horrendous litigation. Horrendous, horrendous, awful, mean, you-gotta-be-kidding-me kind of lawsuits, and we lost the suit. So it beat us down.

Toto captured the 40 Trips tour with a live album that was released in September, and can be heard below via Spotify:

Lukather tends to keep himself quite busy outside of his obligations with Toto, whether with his solo career or being part of Ringo Starr’s All-Starr Band, an experience he spoke with us about back in 2017 for a RockCellarTV installment:

Lukather did leave the window open a bit for future activity under the Toto name — just not this particular iteration of the group:

“I know that we just gotta … We gotta take a break from all this. We were beat up really badly and we gotta heal and figure out what’s going on. I mean, the music’s still there. I’m not saying I’m never gonna play this music again — that would be stupid to say; that would be a lie.”

And while the dissolution of this version of Toto is a disappointment, sure, it definitely makes sense when factoring in Paich’s health concerns, the legal battles and the fact that, well, Toto’s been a force for decades, and all things come to an end at one point or another.

Nothing but the best wishes to LUkather and the entire Toto family, and a hearty congratluations for this 40 Trips Around the Sun tour, which features the following dates if you wanted to get out and catch the shwo one last time: 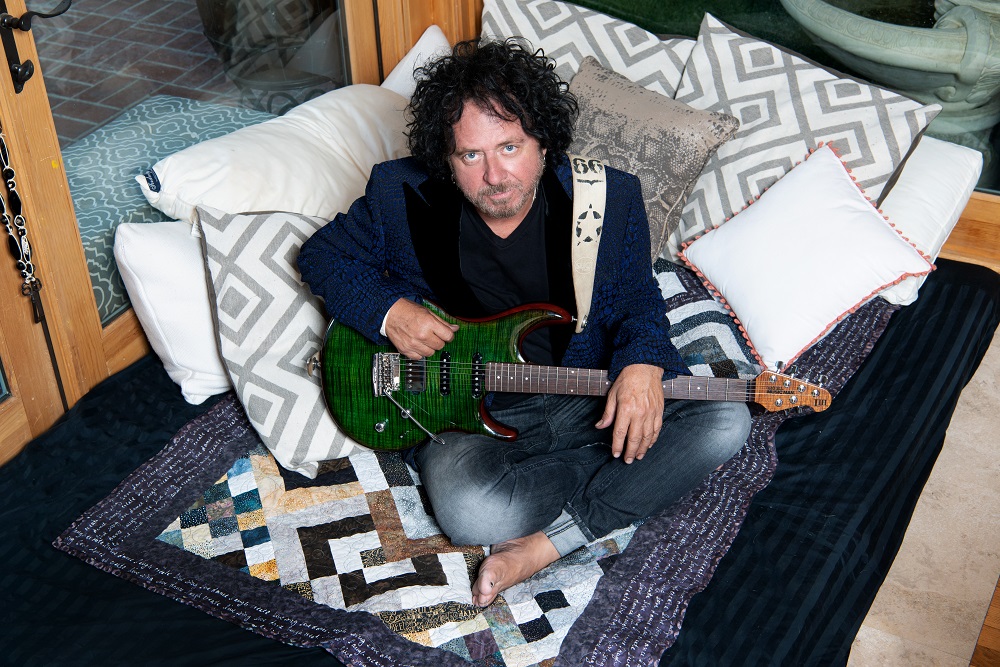