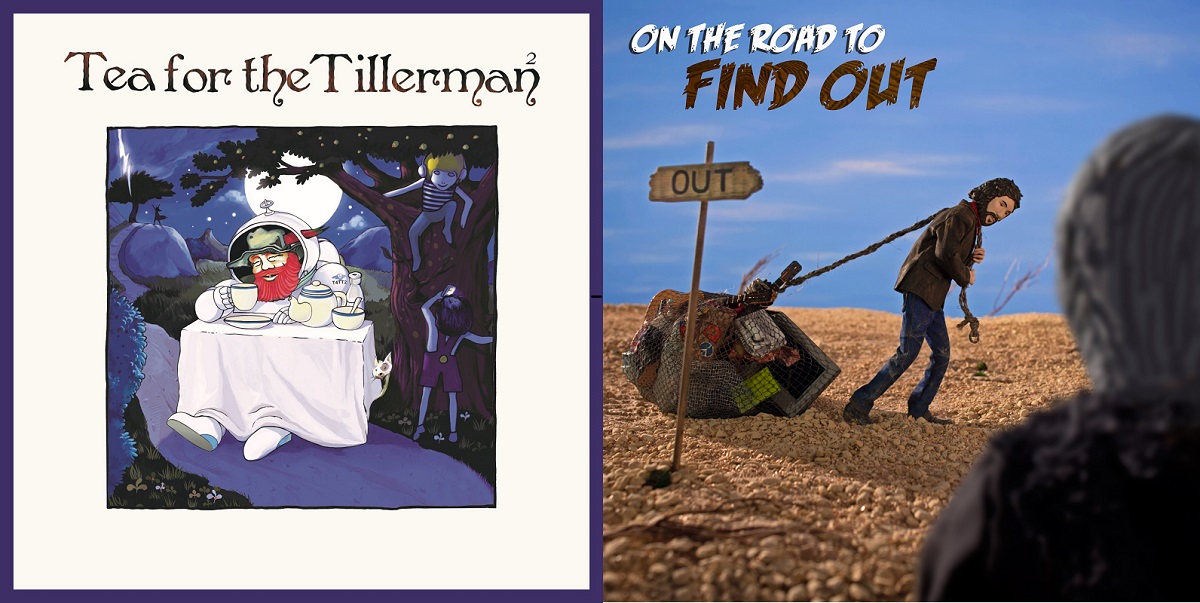 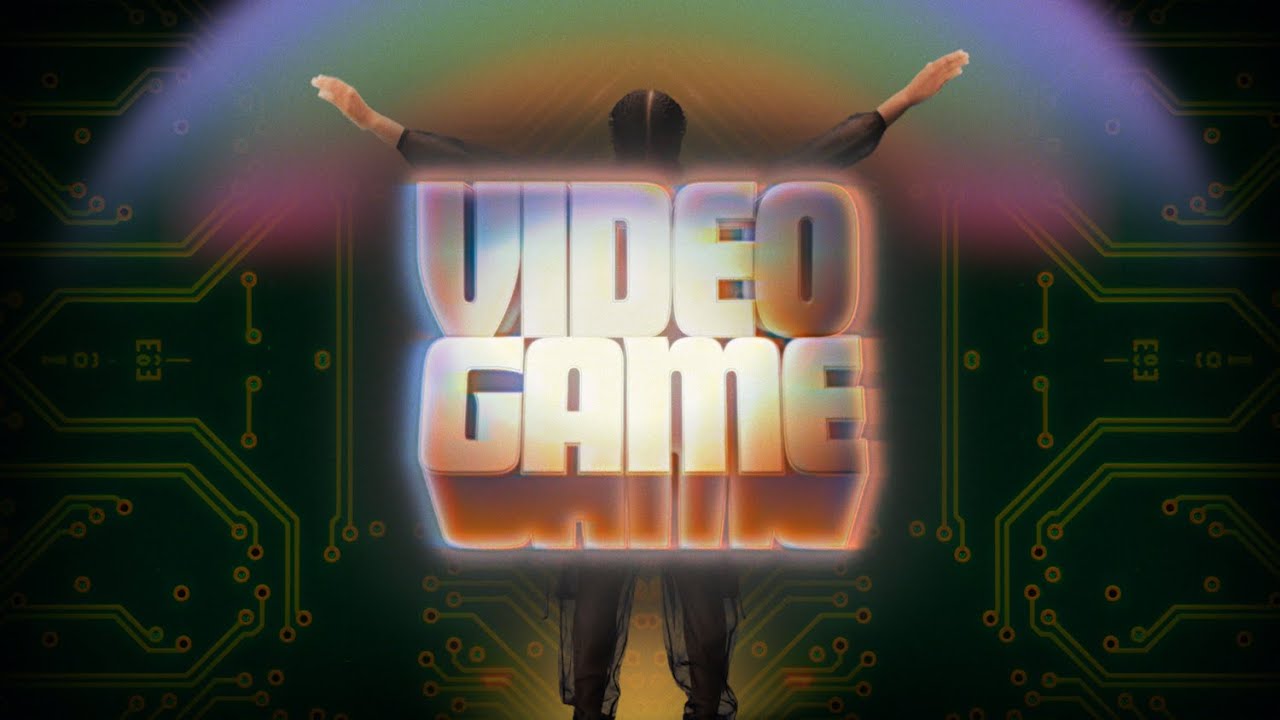 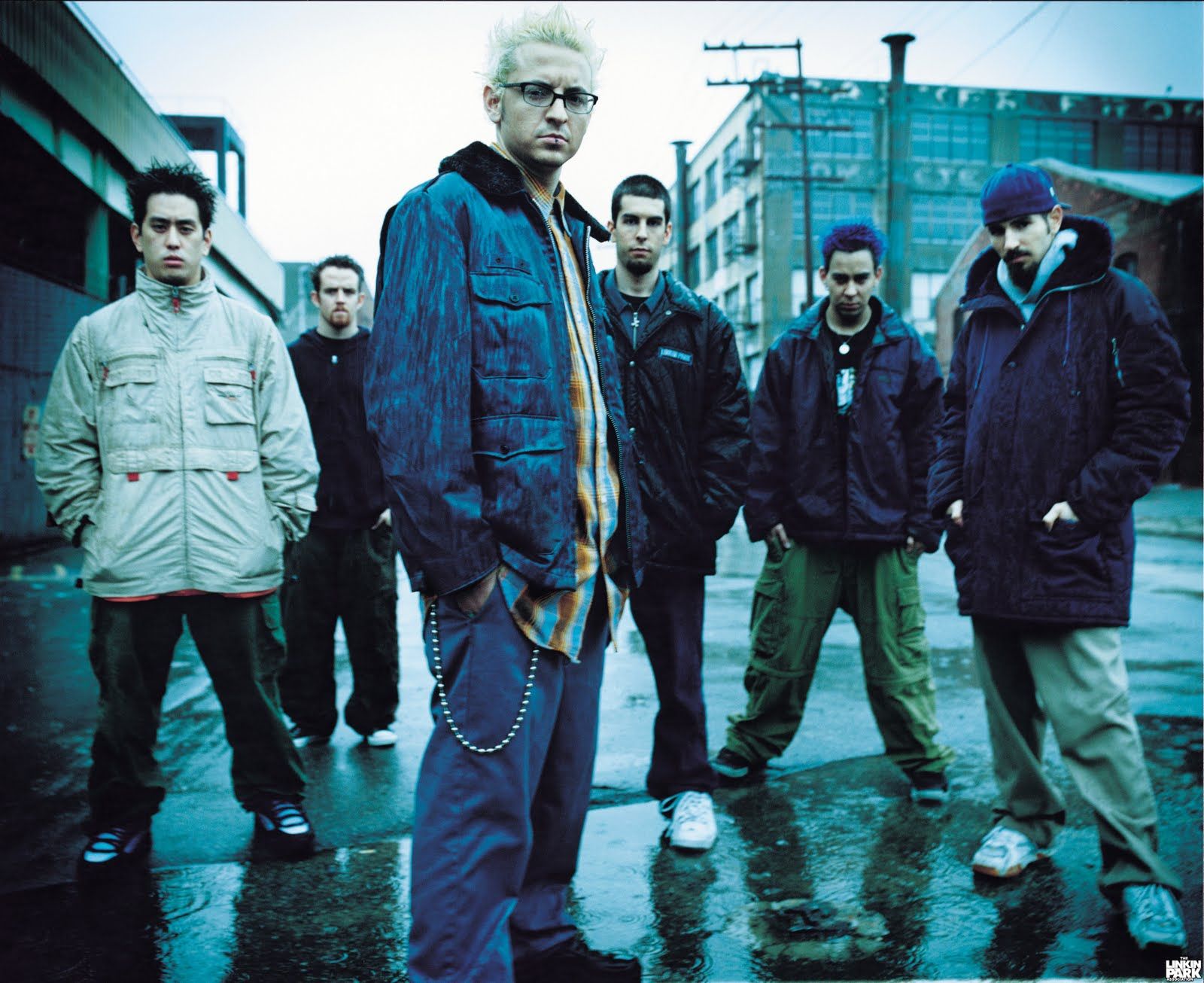 Too Many Questions. Pile of colorful paper notes with question marks. Closeup.
SHARE.
0
0
0
0
0

“A guy gave me a job at an information booth – no questions asked.”

“Questions 67 and 68” was written by Chicago’s Robert Lamm, who shared vocals with Peter Cetera. The 1969 song was the first single released by Chicago, when it was still named Chicago Transit Authority. An edited version of the song was re-released in 1971 with more success. “It’s about a girl I knew during those years,” Lamm told Blue Desert, “with a hint of acid imagery, and very Beatles-influenced.”

Chicago early on gained the reputation as one of the best horn rock bands. Trombonist James Pankow told Goldmine, “I don’t write horns to conflict with vocals. I write horns as an extension of the vocals. In the old days, however, I used to write horns very harmonically. ‘Questions 67 and 68’ is probably a very good example of how I used to approach horns. I had no rests. We played from the first bar of the song, which is not very musical anymore. We got away with that then, I guess.”

Released in 1964 on the Please Please Me album, “Do You Want to Know a Secret?” was largely written by John Lennon and sung by George Harrison. Lennon recalled being inspired by “Wishing Well” from Disney’s 1937 animated film Snow White and the Seven Dwarfs.

“The idea came from this thing my mother used to sing to me when I was one or two years old, when she was still living with me,” Lennon said in Playboy.  “It was from a Disney movie: ‘Do you want to know a secret? Promise not to tell? You are standing by a wishing well.’ So, with that in my head, I wrote the song and just gave it to George to sing. I thought it would be a good vehicle for him, because it had only three notes and he wasn’t the best singer in the world. He has improved a lot since then; but in those days, his ability was very poor. I gave it to him just to give him a piece of the action.”

“‘Do You Want To Know A Secret’ was ‘my song’ on the album,” Harrison recalled in Anthology. “I didn’t like my vocal on it. I didn’t know how to sing; nobody told me how to.”

“Is She Really Going Out With Him?” was Joe Jackson’s first single. Released in 1978, the tune did better commercially on its re-release a year later.

“It wasn’t based on a specific incident or anything like that,” Jackson told TulsaWorld. “The title came first and then I thought, ‘Well, that could be a title for a funny song.'”

“I heard that phrase somewhere and I thought that could be a kind of funny song about gorgeous girls going out with monsters,” recalled Jackson in Songfacts.  “It just started from there. It was just a funny song, or supposed to be funny. It was a great surprise to me when some people interpreted it as being angry.

When Creedence Clearwater Revival released its Pendulum LP in 1970, the band was a hit factory. With songs written and sung by John Fogerty, the band consistently delivered double-sided Top 10 hits. But band mates Doug Clifford and Stu Cook chafed under Fogerty’s domination of the Creedence sound. Fogerty agreed to share the songwriting and management chores but realized the band’s days were numbered.

“‘Have You Ever Seen the Rain’ is about the breakup of Creedence Clearwater Revival,” Fogerty explained in Bad Moon Rising: The Unauthorized History of Creedence Clearwater Revival. “‘Have you ever seen the rain coming down, sunny day?’ Creedence was supposed to be sunny days, the golden times, yet look at the rain falling down on us. The song was off the Pendulum album, which also referred to the breakup, a pendulum swinging one way toward all the wonderful times, now it was swinging back the other way, which was bad. I don’t think the band realized ‘Have You Ever Seen the Rain’ was about our breakup.”

“Wouldn’t It Be Nice” is the opening track of the Beach Boys’ 1966 tour de force Pet Sounds. Released as a single, the song reached No. 8 on the Billboard Hot 100 chart. In the album’s liner notes,  Brian Wilson said, “‘Wouldn’t It Be Nice’ was not a real long song, but it’s a very ‘up’ song. It expresses the frustration of youth, what you can’t have, what you really want and you have to wait for it.”

“Wouldn’t It Be Nice” was written by Wilson and Tony Asher. After a 1994 court battle, Beach Boy Mike Love was added as a lyricist. Paul McCartney added in the liner notes that he loves the first verse through “know it’s gonna make it that much better.”

“I’ll tell you what I was telling my kids,” said McCartney. “On most of the tracks on Pet Sounds, and it applies on this one, is that the orchestration, the instrumentation that’s used on it, I was very fascinated by. Yeah, I love that one.”

“Do You Believe in Magic” was a Top 10 hit, the first single from the Lovin’ Spoonful’s 1965 debut album. But Steve Boone told For Bass Players Only that the band found it difficult to get a record contract. “We had ‘Do You Believe in Magic’ recorded and I was convinced it was a hit record, but nobody would sign the band and for one reason only: It was because we didn’t have a British accent.

“Two of the biggest record companies in the country — in the world! — Columbia and Warner Bros., both said they loved the song and our other material, but they said they couldn’t sign the band because we didn’t have a British accent and they couldn’t promote an American band in 1965.”

Success only came when Kama Sutra, a small label that specialized in promoting singles, signed the band. “I believed, like they did, that at the time, 1965, having a hit single on AM radio was the key to getting your name out there and having early and quick success. It was true because once ‘Do You Believe in Magic’ came out and they managed to muscle it onto the radio, the second hit came real quick right after and it went also Top 10.”

“Can’t You See” was first released on the Marshall Tucker Band’s self-titled debut LP in 1973, then re-released in 1977. Judging by its popularity in concerts and on classic rock radio, it’s hard to fathom why “Can’t You See” has never charted higher than 75 on the Billboard Hot 100.

Vocalist Doug Gray told The Morning Call that in 1973, “Take the Highway” was their most-requested song. “People fell in love with ‘Take the Highway.’ It was like, if we didn’t do it, something would happen. So it got great with us. It got better and better — got us noted on three, four different charts. Then all of a sudden Waylon Jennings did his version of ‘Can’t You See,’ and it charted on the country charts.

“So here we were with ‘Take the Highway’ on three different charts, then all of a sudden we had Waylon doing that one. Then even today, Hank Jr. has done that song, Alabama has done that song. All these other bands – it’s been done by about 40 different bands.”

When a contestant on the singing competition The Voice performed “Can’t You See” in 2014, Gray told Digital Journal,  “43 years is a long time for a song to be around. ‘Can’t You See’ is a southern song that people from all over the world recognize. I think he did a great job.”

Rod Stewart reached No. 1 in early 1979 with “Da Ya Think I’m Sexy?” but the disco smash took a toll on his blues-rock reputation. “That was like a pink toilet seat around my neck for a long time,” Stewart told The Independent.  “People didn’t want me to do anything outside of what I’d been doing since ‘Maggie May,’ but I’d always liked dancing and the Bee Gees had just released some great stuff in my opinion, I jumped on the bandwagon.”

“That and a few other songs seem to sum up that whole disco era now,” Stewart told The Quietus in 2015. “People love it. I do it every night. They absolutely love it, so I had the last laugh.”

“Are You Experienced?” is the title track of the Jimi Hendrix Experience’s 1967 debut LP. Hendrix was influenced by the psychedelic sounds of the Beatles’ “Tomorrow Never Knows,” from the 1966 album Revolver, and “Strawberry Fields Forever,” released in early 1967.

The song brings the album to a close with a maze of sonic effects. “The mesmerizing title track, like most the album’s 11 tunes, used the latest studio technology to its benefit,” wrote William Goodman in Billboard.  “Adding ambient background sounds by playing tapes through a set of headphones held near a microphone; overdubbing up to five guitar tracks; using an octave-doubling effect pedal, the Octavia; utilizing numerous amps, all cranked to max volume; backwards-playing tracks; and placing multiple microphones at various distances from the amps and instruments.”

The Rolling Stones did not intend 1971’s “Can’t You Hear Me Knocking” to be more than seven minutes long, but about halfway in an instrumental break begins. Mick Taylor takes over for Keith Richards and the result was so good that the band decided to keep it.

“‘Can’t You Hear Me Knocking’ came out flying,” Richards wrote in his autobiography, Life. “I just found the tuning and the riff and started to swing it and Charlie [Watts] picked up on it just like that, and we’re thinking, hey, this is some groove. So it was smiles all around. For a guitar player it’s no big deal to play, the chopping, staccato bursts of chords, very direct and spare.”

“We didn’t even know they were still taping,” Richards told Guitar World in 2002.  “We thought we’d finished. We were just rambling and they kept the tape rolling. I figured we’d just fade it off. It was only when we heard the playback that we realized, ‘Oh, they kept it going.’ Basically we realized we had two bits of music. There’s the song and there’s the jam.”

“Isn’t Life Strange” was written by Moody Blues bassist John Lodge. It was released in 1972, the first single from their Seventh Sojourn LP. “That song wrote itself, strangely enough,” Lodge told Classic Rock Revisited. “I was with my wife, and a couple of friends, and I have a baby grand piano in my drawing room in my house in England. We were having dinner and I could hear this tune in my head and I excused myself. I went over to the piano and, basically, I wrote the whole song, then and there. It only had one lyric at that time, ‘Isn’t life strange.’

“I wrote the music right then and there. I remember going to bed and wondering, ‘I wonder if I have written that song, or if it was something else? In the morning I am going to go downstairs and play it and see if it stands up.’ It did. That next day I sat down and wrote all of the lyrics.”

Asked by Jazz Weekly what he’d like written on his tombstone, Lodge replied, “Isn’t Life Strange?”