Fear Inoculum, the first album from prog/metal masters Tool since 2006, is a challenging record. The song lengths stretch into double-digits on nearly every track, which automatically requires significant attention from the listener.

The album, released on Aug. 30 to heightened anticipation, is also a masterful piece of enigmatic art from an ensemble of musicians known for precisely that. And in keeping with the plot, Tool released the album in a limited-edition CD format with built-in speakers and an audio/visual presentation that ran for roughly $70 online and was made available in limited quantities.

On Dec. 13, the album will be released in a new format — an expanded version with “exclusive graphics, an expanded 56 page booklet with additional never-before-seen art, a download of the groundbreaking immersive visual experience (video), “Recusant Ad Infinitum,” and a CD.” Pre-orders are up now for this new version at this link, and the price is $34.98 — so about half of what the original, limited CD press ran for online.

An expanded book edition of Fear Inoculum will be released on Dec. 13, with a pre-order available now: https://t.co/j4AILOAqZS. pic.twitter.com/v2UTKVfFKY

This news comes as Tool also recently extended its North American tour dates supporting the album, after a few weeks of sold-out gigs and, we must add, a breathtaking audio/visual spectacle, as the show was at Staples Center in Los Angeles.

And the newly-added shows, beginning in January 2020: 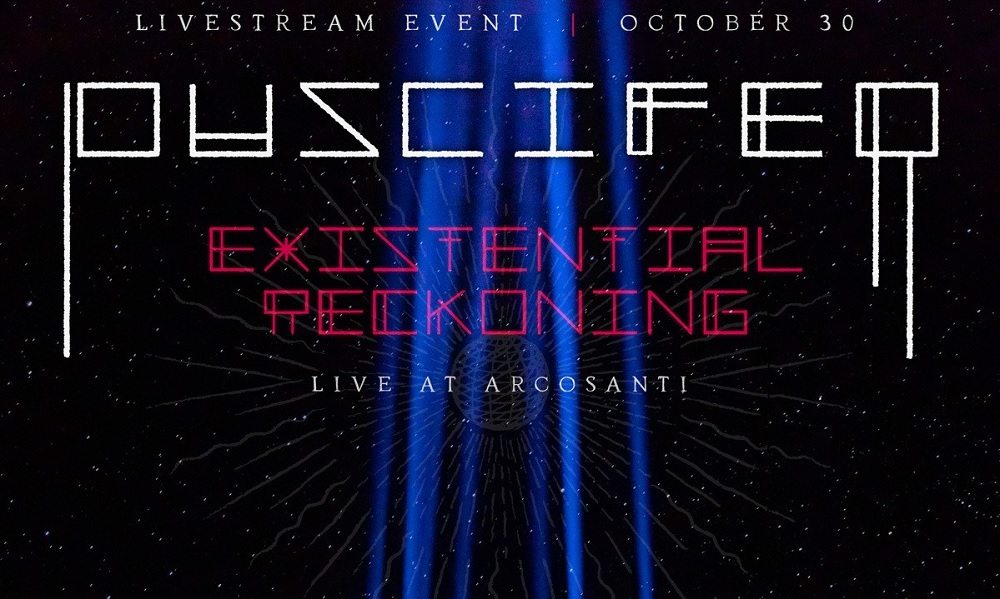