The unexpected passing of Soundgarden and Audioslave vocalist Chris Cornell in May 2017 was a tragic loss for the music community and a harsh reality of the ravages of addiction and the need for stronger mental health awareness conversations — but his musical spirit lives on his daughter, Toni Cornell.

Today, the 15-year-old aspiring singer premiered “Far Away Places,” a new song that was produced by her father at their studio in February 2017, a handful of months before his death.

The sweeping, soaring song can be heard below:

Proceeds from sales of the track will benefit the New York Society for the Prevention of Cruelty to Children, per Spin. The song is featured in a new short film of the same name that is out at festivals at the moment. Here’s a trailer:

In early August 2017, Toni and OneRepublic performed a rendition of Leonard Cohen’s “Hallelujah” in honor of her father and Linkin Park vocalist Chester Bennington, who had passed away from suicide just a few weeks before (on Cornell’s birthday, no less). It was a touching moment:

And then in 2018, Toni Cornell premiered a cover of “Nothing Compares 2 U” for her father, released on Father’s Day. 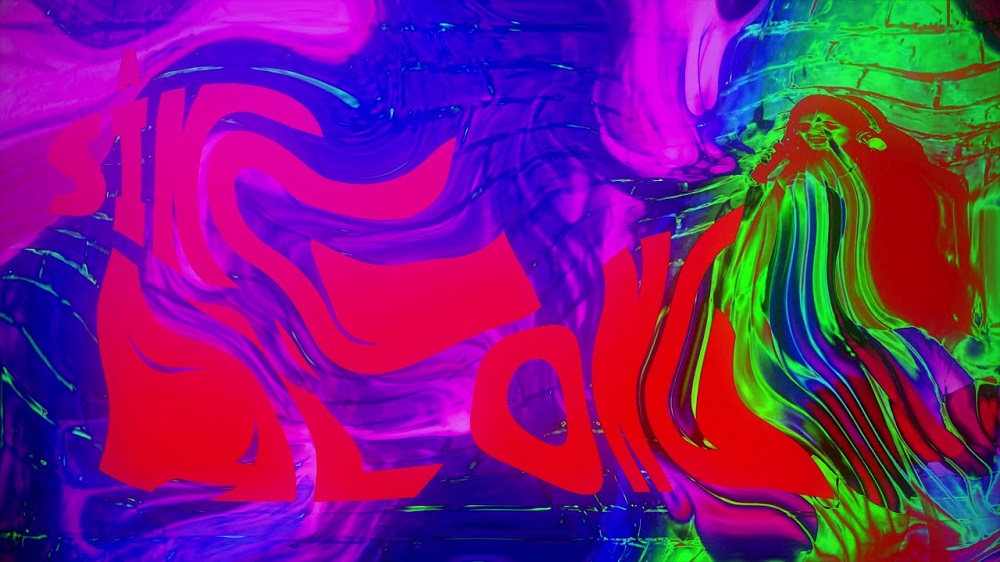