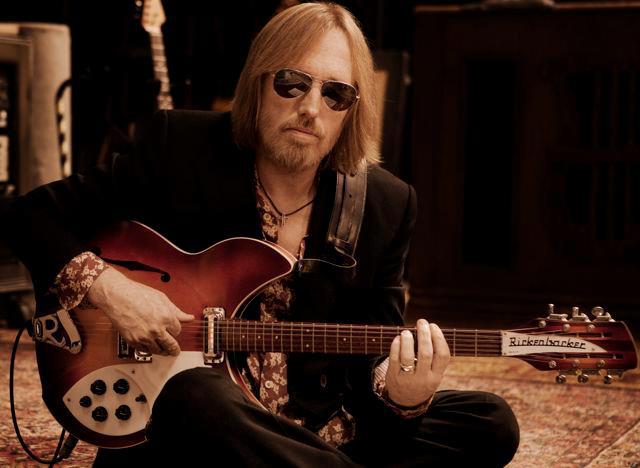 The 59th Grammy Awards are set for Sunday, February 12 in Los Angeles. Two nights before, Tom Petty will be officially honored as the 2017 MusiCares Person of the Year in a lavish and obviously star-studded ceremony/dinner also in LA.

From the press release, the following big names will all take part in the night, performing musical tributes to Petty and/or discussing his impact on their respective careers:
Foo Fighters
Don Henley
Norah Jones
Kings Of Leon
Randy Newman
Stevie Nicks
Lucinda Williams
Gary Clark Jr.
Jeff Lynne
George Strait
Jackson Browne
Chris Hillman
Herb Pedersen
Elle King
Regina Spektor
the Bangles
T Bone Burnett will be the evening’s musical director, and Petty and the Heartbreakers will close out the night with a performance of their own.
Said Petty of his selection at this year’s recipient:

“I am so very pleased to be honored as the MusiCares Person of the Year. I have so much respect for this organization, which really does care about the people in our industry,” said Petty. “I myself know many people who MusiCares has aided in desperate situations. Again, let me say this is a true honor.”

More on MusiCares for anyone unaware, from the Grammys’ site:
MusiCares provides a safety net of critical assistance for music people in times of need. MusiCares’ services and resources cover a wide range of financial, medical and personal emergencies, and each case is treated with integrity and confidentiality. MusiCares also focuses the resources and attention of the music industry on human service issues that directly impact the health and welfare of the music community.
Recent recipients of the MusiCares Person of the Year Award include Bruce Springsteen (2013), Carole King (2014), Bob Dylan (2015) and Lionel Richie (2016). 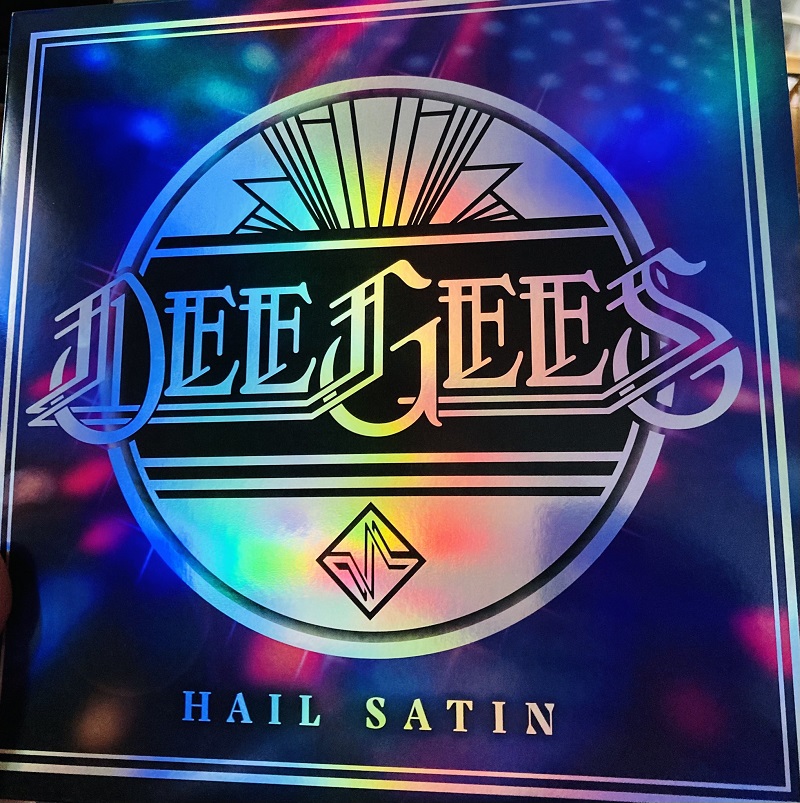