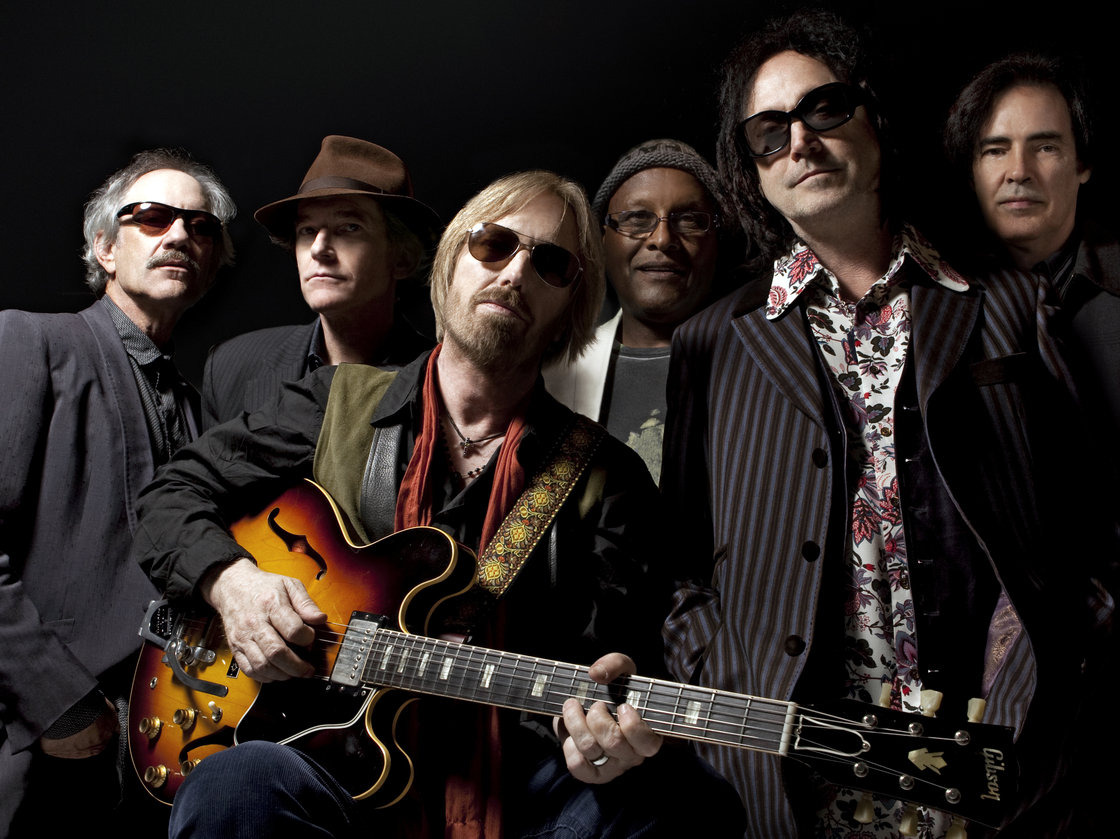 The holiday season is right around the corner, and if you or your friends/loved ones that adore the music of Tom Petty & the Heartbreakers, this is for you.
On December 9, two fancy vinyl box sets will be released in commemoration of the 40th anniversary of their self-titled debut album. The two volumes will cover decades of material, and are broken down as follows.
The Complete Studio Albums Volume 1 (1976-1991)