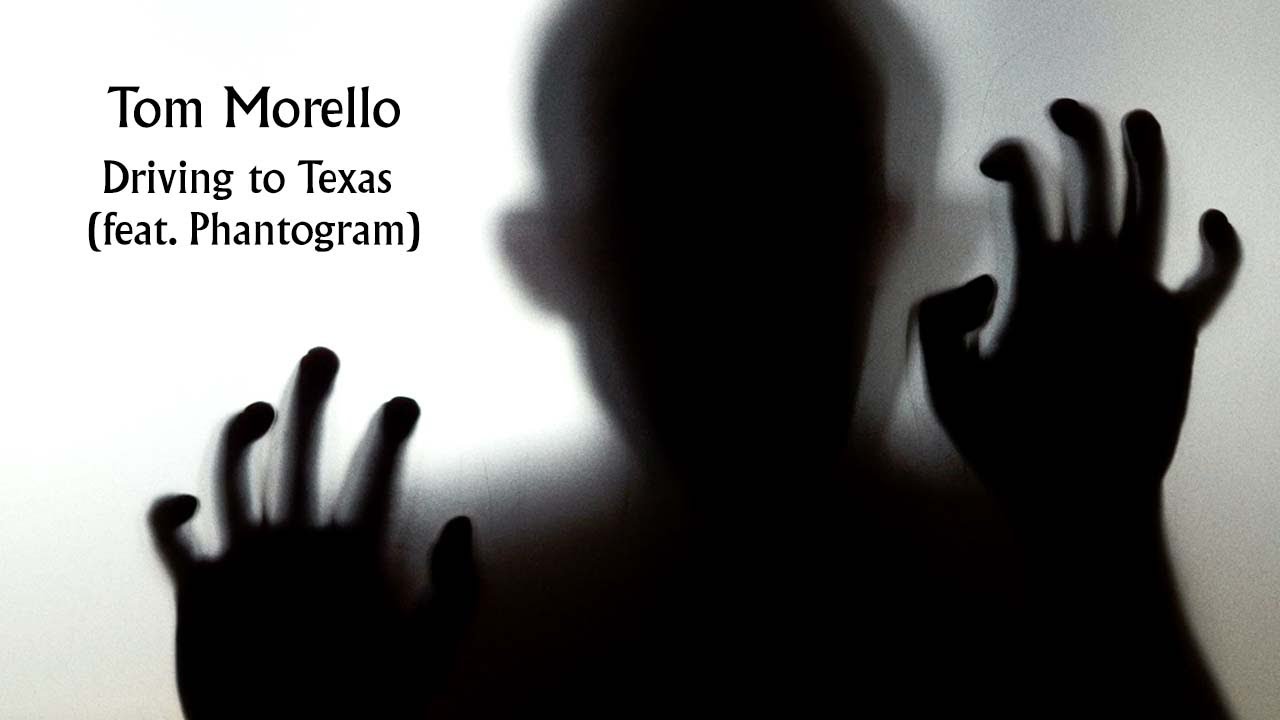 After recently debuting a lively cover of the AC/DC classic “Highway to Hell” with pals Bruce Springsteen and Eddie Vedder, Tom Morello has followed it up with another new collaboration: A convergence with Phantogram on a swelling song titled “Driving to Texas”:

The new track is the latest preview of the new record from the Rage Against the Machine/Audioslave guitarist, which is set for release on Oct. 15.

DRIVING TO TEXAS (feat. @Phantogram) is a dark journey, a struggle for a tortured soul..

Said Morello of how this track came about, in a statement:

“I’d worked with Josh from Phantogram on my first Atlas Underground album and I was thrilled when he and Sarah reached out about collaborating on this record. This song is creepy as hell –a dark journey, a struggle for a tortured soul. The guitar solo needed to feel like a vengeful angel who has come down to decide the fate of the protagonist. Will they descend into the abyss or will they find redemption? ‘Driving To Texas,’ really shows the breadth of the music you’ll hear on this record. Sarah has one of the most haunting and beautiful voices of anyone singing today, and Josh’s production is stylistically so fresh and eerie.”

And of the album’s composition, which was recorded during the COVID-19 pandemic:

“During lockdown I had no access to an engineer so I had to record all of the guitar parts on the voice memo of my phone. This seemed like an outrageous idea but it lead to a freedom in creativity in that I could not overthink any of the guitar parts and just had to trust my instincts.

“This record was a life raft in a difficult time that allowed me to find new ways of creating new global artistic connections that helped transform a time of fear and anxiety into one of musical expression and rocking jams.”

As for that AC/DC cover, here’s that:

The stylistic difference between these two pre-release singles highlights the depth of sounds explored on the new record, while Morello’s “insane guitar playing will be on full display, taking the instrument into the future and forging an alternative/rock/EDM masterpiece with all-time legends and cutting edge firebrands.”

Other guests featured in collaborations on the album include Damian Marley, Chris Stapleton, grandson, Bring Me the Horizon, Mike Posner and more.