Three Days Grace Gave Gotye’s ‘Somebody That I Used to Know’ a Sludgy, Grungy Makeover (Listen)

Remember “Somebody That I Used to Know,” the breakout, smash-hit single from Australian musician Gotye (featured on his 2012 album Making Mirrors, available at this link from the Rock Cellar Store)? Alt/rock band Three Days Grace certainly does.

Surely you remember the tune. It was an international phenomenon in 2011, and was pretty much inescapable, and won two GRAMMYs — one for Best Pop Duo/Group Performance and the other for Record of the Year.

On Wednesday, Three Days Grace premiered a cover of the song, but it’s more of a reinventing, the band’s grungy, down-tuned rock pedigree giving the song a stylistic makeover:

“The first time I heard ‘Somebody That I Used to Know’ I got goosebumps! This has only happened to me a few times in my life. I remember listening to it over and over and just being happy. Music releases a mood enhancing chemical in the brain that can set good moods and peak enjoyment. Music is truly the best drug!”

Take this an example of making a cover song your own. For years (and six studio albums) Three Days Grace has established itself as a major player in the rock realm, with 2018’s Outsider the band’s most recent album (and second with Walst on lead vocals, after replacing Adam Gontier in 2013. 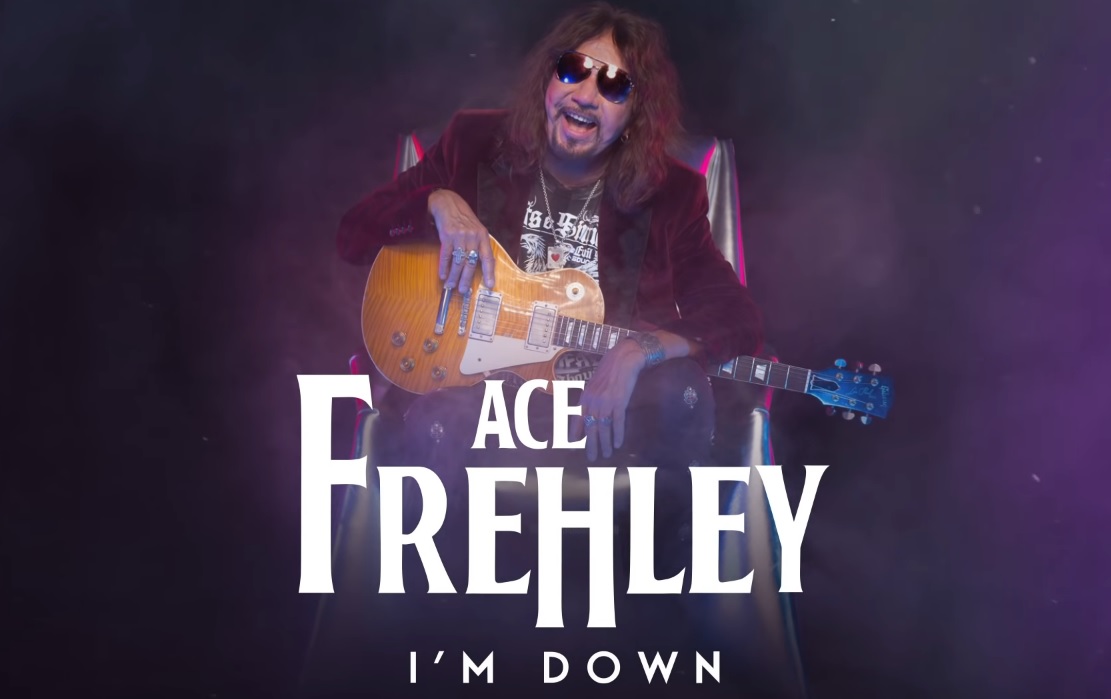