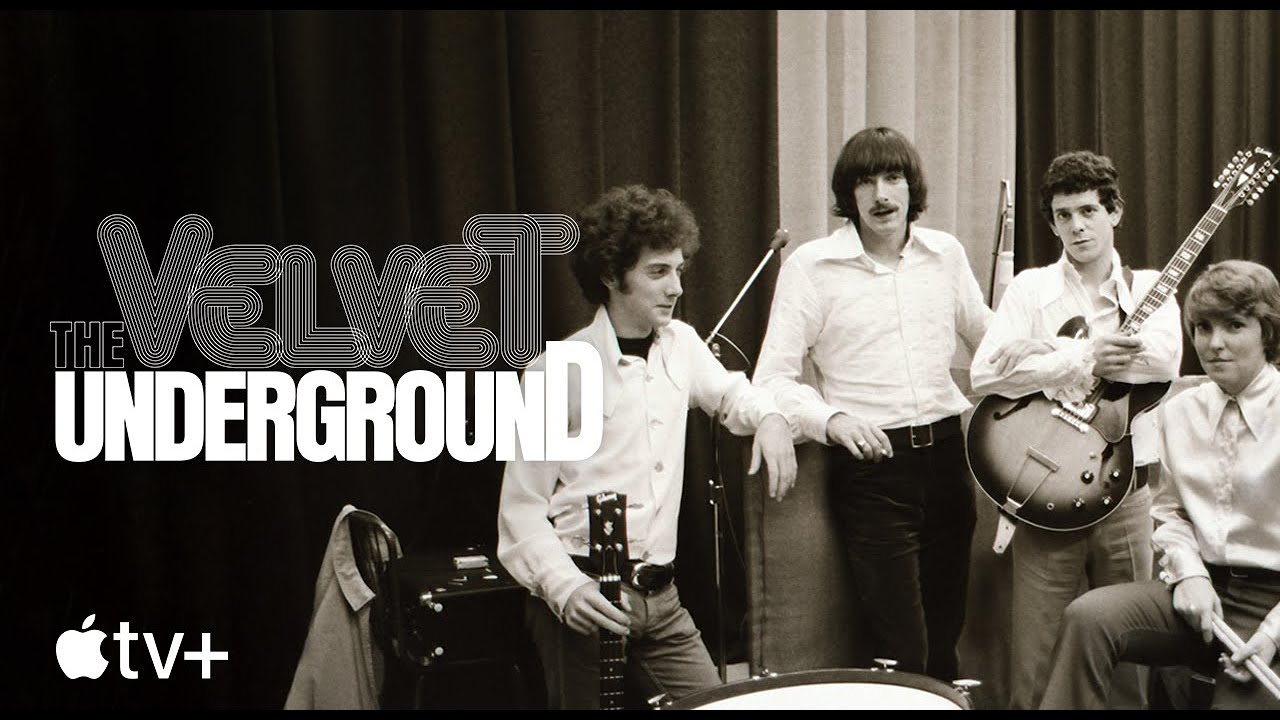 On Oct. 15, a new documentary film chronicling the career and legacy of The Velvet Underground will premiere in theaters and on Apple TV+.

Titled The Velvet Underground: A Documentary Film By Todd Haynes, the anticipated film can be previewed below:

The Velvet Underground created a new sound that changed the world of music, cementing its place as one of rock and roll’s most revered bands, reads the film’s synopsis. Directed with the era’s avant-garde spirit by Todd Haynes, this kaleidoscopic oral history combines exclusive interviews with dazzling archival footage.

There will also be a companion soundtrack album for the film, curated by Haynes:

Featuring some of The Velvet Underground’s most well-known tracks, rarities and songs that influenced them, The Velvet Underground: A Documentary Film By Todd Haynes – Music From The Motion Picture Soundtrack serves as the perfect introduction to the band and companion piece to the film. The soundtrack features such Velvet Underground favorites as “Sunday Morning,” “All Tomorrow’s Parties,” “Pale Blue Eyes,” “I’m Waiting for The Man” and “Sweet Jane,” as well as the mono version of “Heroin” and the rare cut “Foggy Notion.” Also featured are live versions of “After Hours” and “Sister Ray,” Nico’s “Chelsea Girls,” and the tongue-in-cheek novelty song “The Ostrich” by The Primitives, an early band formed by Lou Reed and John Cale.

Music From The Motion Picture Soundtrack also features tracks by artists who influenced The Velvet Underground including a live version of “Road Runner” by Bo Diddley; “The Wind,” a doo-wop classic by The Diablos featuring Nolan Strong; and the previously unpublished La Monte Young composition, “17 XII 63 NYC The Fire Is A Mirror (excerpt),” performed by The Theatre of Eternal Music. 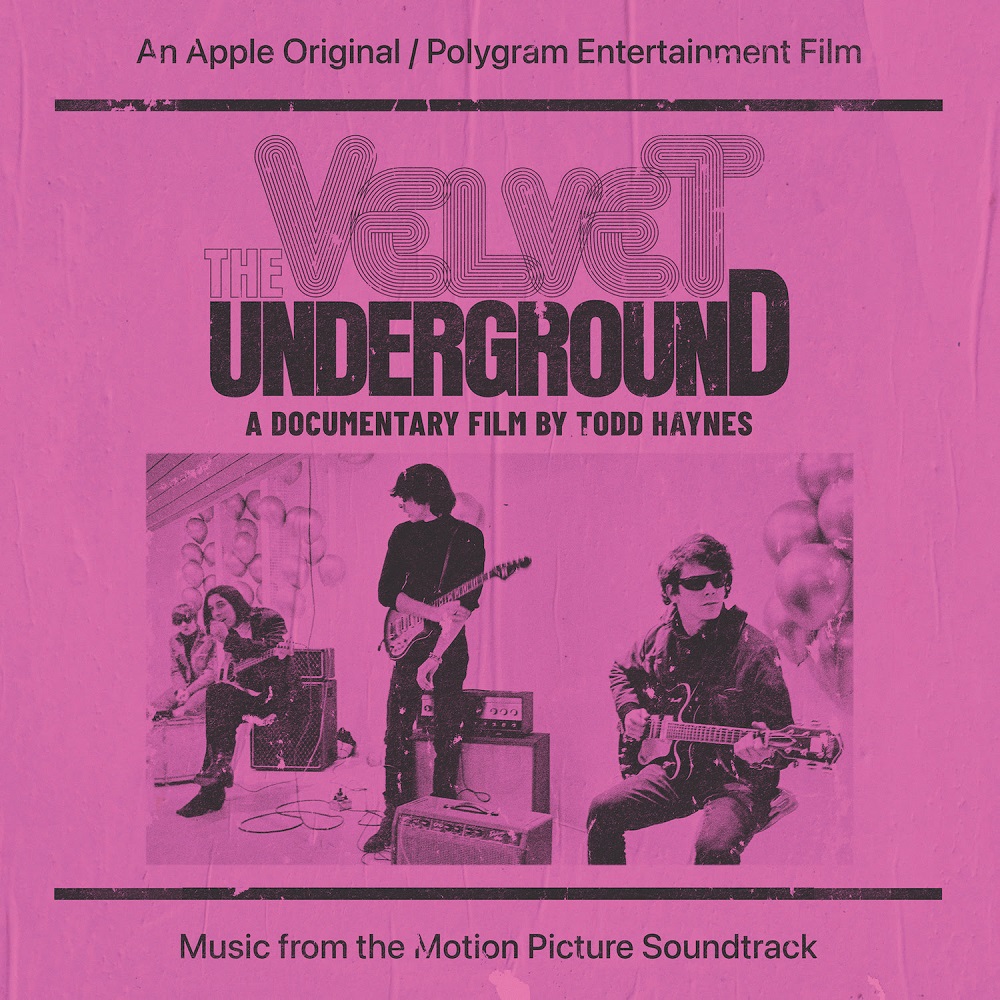 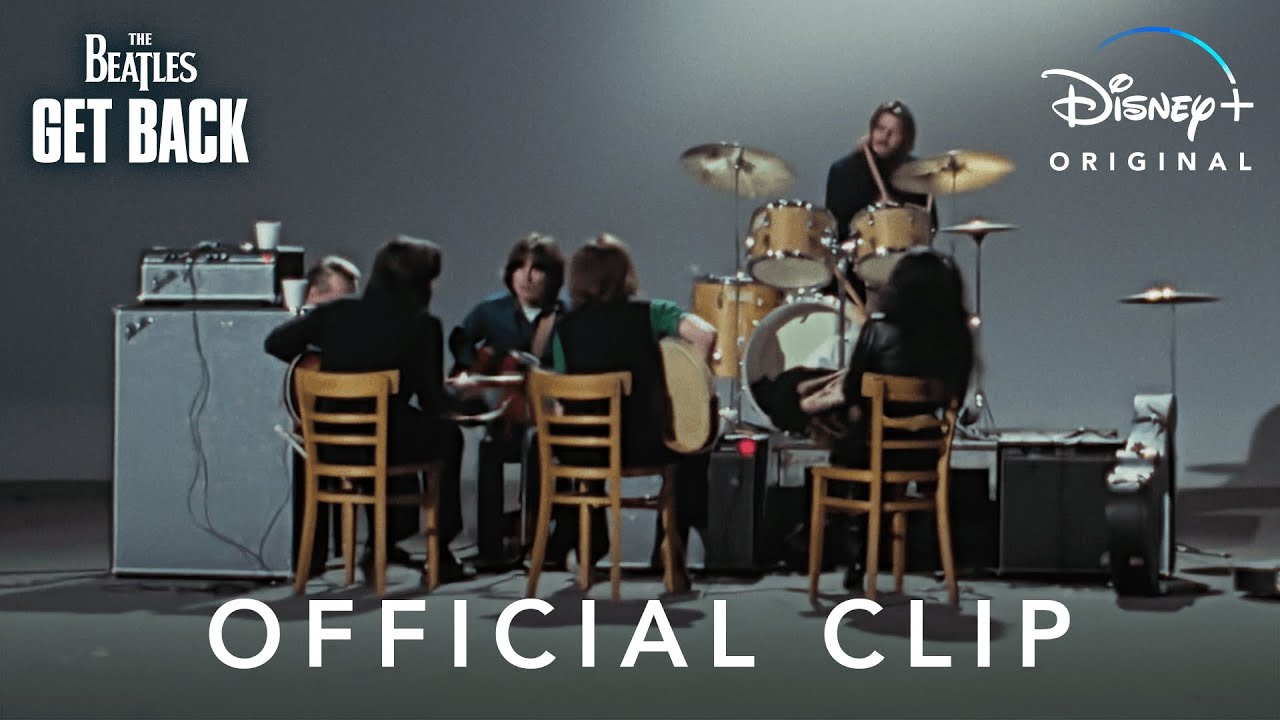