On Sept. 11, The Stray Cats will release a new live album featuring recordings from their special 40th anniversary tour in 2019 — and Rocked This Town: From LA to London looks to be a must for fans of the famed rockabilly trio.

(Click here to pre-order Rocked This Town: From LA to London from our Rock Cellar Store).

Rocked This Town: From LA to London was produced by the band’s Brian Setzer (guitars/vocals), Lee Rocker (bass) and Slim Jim Phantom (drummer) and was mixed by Vance Powell.

Here’s a preview of the record in the form of the Stray Cats’ anthem, “Rock This Town”:

And here’s an actual promo video for the album:

The live record features run-throughs of many of the Stray Cats’ iconic hits, as well as selections from the band’s 2019 album 40 — the group’s first new album in 26 years up to that point. Click here to purchase a copy of 40.

Here’s the track listing for the live record:

For more on the Stray Cats, click here to read our interview with Lee Rocker. Here’s a snippet regarding Rocker’s take on the band’s legacy:

Rock Cellar: If you had to boil down the band’s legacy to one song, what song would you choose and why?

Lee Rocker: It would have to be “Stray Cat Strut.” It’s original, it’s different, it’s a great song, the melody is great and all of the instruments speak plus it’s got a bass solo. (laughs)

All three of us have such prominence in it. That’s the other thing about the band, being a stripped down trio, there’s so much room for each of us to put a stamp down. I have been thinking a lot about The Stray Cats because it’s been a long time and we’re doing it now and I’m at a point in my life where I can have a little bit of a perspective on things. 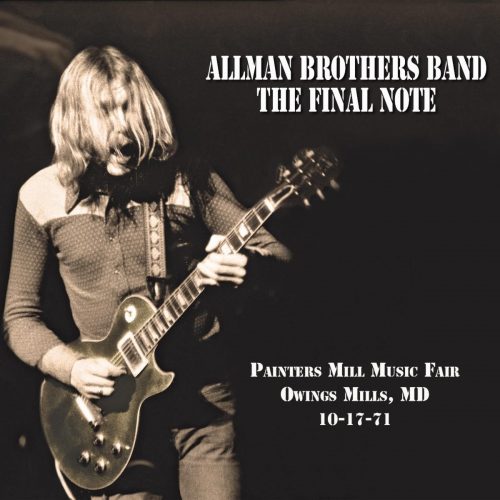 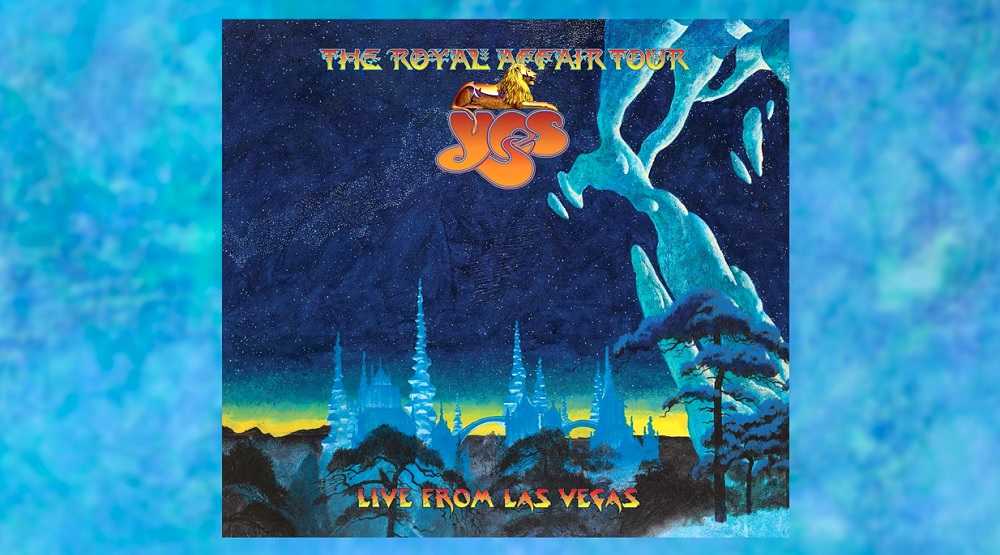