“We Never Have Sex Anymore” is one of the more engaging songs on Let the Bad Times Roll, the new album from Orange County punk veterans The Offspring that was released in mid-April.

On Thursday, the band debuted a music video for the song, an amusing video starring two chimpanzees going through a dry spell in their relationship. There’s even a random cameo from none other than John Stamos:

In Rock Cellar’s recent feature conversation with Offspring front man Dexter Holland, he told the back story of “We Never Have Sex Anymore,” which has actually been in existence in one form or another for years:

Dexter Holland: “That one’s been kicked around for a long time. I just thought it was a funny line, I used to play it on an acoustic guitar when I was in my twenties, just messing around. We were never sure exactly how to put it together as a song, until … well, it kept evolving. I like it in this swing music context, to give it that lighthearted, musical backdrop, or else it would come across as a depressing song. Trying to put a song together like that, with a swing element, frankly was beyond us back then. So I think it just took time to get the song together to where it is now, but yeah that one’s been in R&D for a while.”

Let the Bad Times Roll is the first new record from the Offspring since 2012’s Days Go By, and features some new songs mixed with a few tracks — like “We Never Have Sex Anymore” — that had been in the works for some time.

Nearly four decades in the game, ten studio albums in, millions of records sold globally and with a passionate international fan base still hungry for new music, the guys in The Offspring (Holland, guitarist Noodles, bassist Toby Morse and drummer Pete Parada) know what they’re doing. The pedigree is there, the precision of message and delivery on-point, the style unmistakably all their own.

They’ve carved out an untouchable place in punk music history, and Let The Bad Times Roll has enough highlights to slide comfortably alongside the band’s earlier output.

Give it a listen: 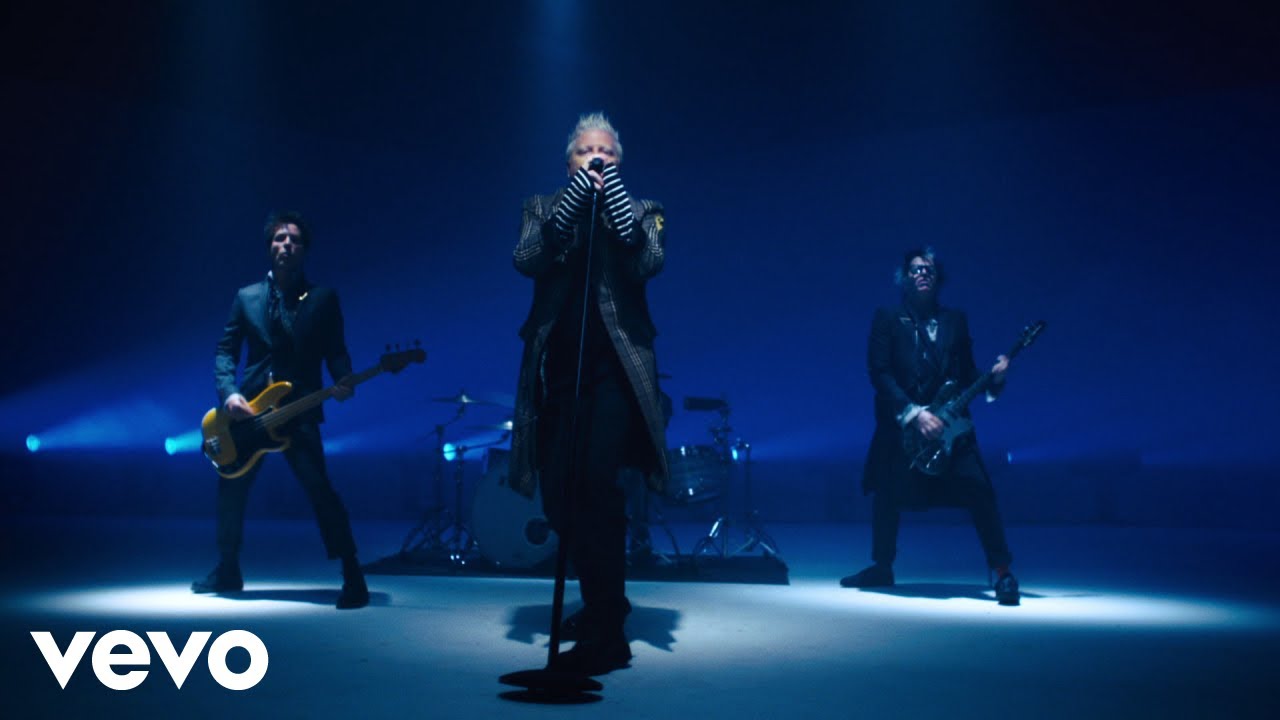 The Offspring Share Video for the Charged “This Is Not Utopia,” from New Album ‘Let The Bad Times Roll’ 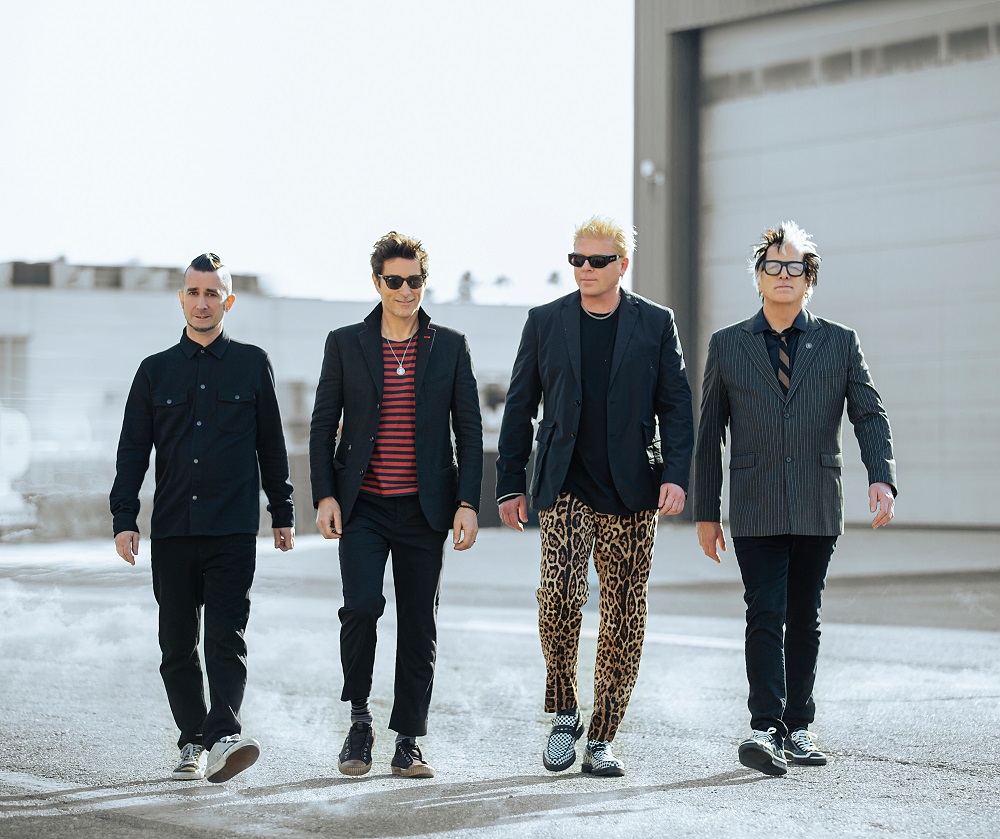