Home / The Life of a Match: Preview ‘Bleeding Audio,’ a New Doc Chronicling the Rise and Fall of Mid-2000s Band The Matches

The Life of a Match: Preview ‘Bleeding Audio,’ a New Doc Chronicling the Rise and Fall of Mid-2000s Band The Matches

The Matches are a four-piece band out of Northern California that emerged in the early 2000s with an offbeat style of pop/punk that landed them a deal with Epitaph Records and numerous tours around the world.

The band cultivated a core audience of dedicated fans through a tireless work ethic and frequent concerts at iMusicast, a now-defunct all-ages concert hall/live streaming facility in Oakland.

The Matches’ uncanny knack for turning heads led to spots on the Vans Warped Tour (among other noteworthy endeavors), leading many in “the business” to assume bigger and better things were ahead. The band clearly seemed to have that “it” factor — a passionate fan base that packed local venues in and around the San Francisco Bay Area, a deal with a major record label and high-profile friends … but after releasing three albums, the ride more or less came to an end following the touring cycle behind 2008’s A Band in Hope, the musicians going their separate ways a year later before reconvening in 2014 for reunion gigs around the world.

Bleeding Audio (drawing its name from “Audio Blood,” a fan-favorite song on the band’s debut E. Von Dahl Killed the Locals) is a new documentary film from Chelsea Christer chronicling the Matches from the very beginning, a candid look at how the band became caught up in the trappings of a music business caught in chaos. The film features interviews with band members Shawn Harris (vocals/guitar), Jon Devoto (guitar), Justin San Souci (bass) and Matt Whalen (drums), as well as the band’s peers and collaborators in the music industry (including Mark Hoppus of Blink-182, Nick Hexum of 311, Simon Neil & James Johnston of Biffy Clyro, Cassadee Pope from The Voice, Tom Higgenson of Plain White T’s, and more).

Like many acts in the early 2000s, The Matches were set to be the next ‘big thing’. After building a tight-knit music community in the Bay Area, they broke out and became an internationally touring act. An eclectic group of artistic weirdos, the band grew a thriving cult fanbase worldwide. For nearly a decade, The Matches toured mercilessly, but couldn’t seem to return with more than a few hundred dollars. Between exhaustion and defeat, the band dissolved in 2009. In 2014, they decided to humbly reunite for what started as a small local show in San Francisco. Bleeding Audio is a portrait of how bands navigate the digitizing industry, told through the unique lens of The Matches’ career.

Bleeding Audio captures the nuance of the Matches’ story perfectly, and the tone of the film (which had its world premiere in the Bay Area in March, just days before the COVID-19 pandemic put a halt to everything) matches (no pun intended) that of the band’s music. Quirky, candid and clever, it tells the story of a band that met its (first) end prematurely for a variety of reasons, the uncertain nature of the music business at the time playing a key role.

Also attributable to the band’s demise (before re-emerging for sporadic reunion performances) was the Matches’ creative irreverence. Their unique approach and earnest refusal to adhere to a specific ‘genre’ made them a bit of a challenge to market on a major scale, something that no doubt played a role in their career trajectory.

Ultimately, the story of the Matches is the story of the difficulty of making it in the music business, the influence that changing trends can have on an industry and much more. Its scope extends beyond the realm of “pop-punk fans,” and the doc should appeal to music fans of all backgrounds and interests.

While digital distribution of Bleeding Audio has yet to be announced, it is a selection of the Dances With Films Festival (click here for more details) and will be the Closing Night Film featured in the SF Documentary Film Festival, and will be available to watch from Sept. 3 through Sept. 20, with a special Closing Night Q&A session set for Sept. 20 at 8 p.m. PDT. For more details and to purchase a ticket to stream the film, click here.

As an added bonus, here’s a recent live stream performance of fan favorite “Dog-Eared Page,” performed by the band in continued promotion of the documentary: 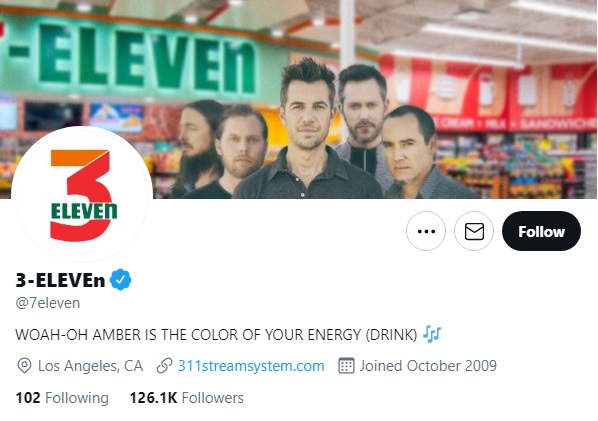 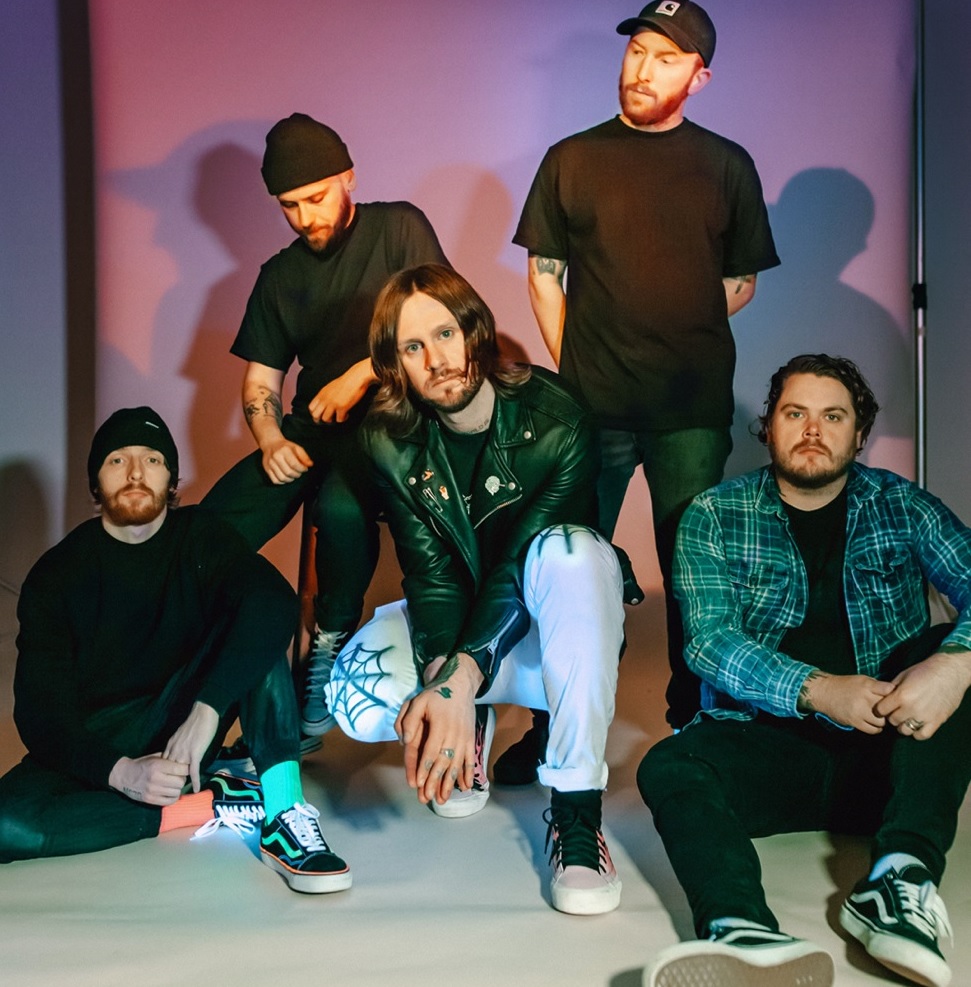 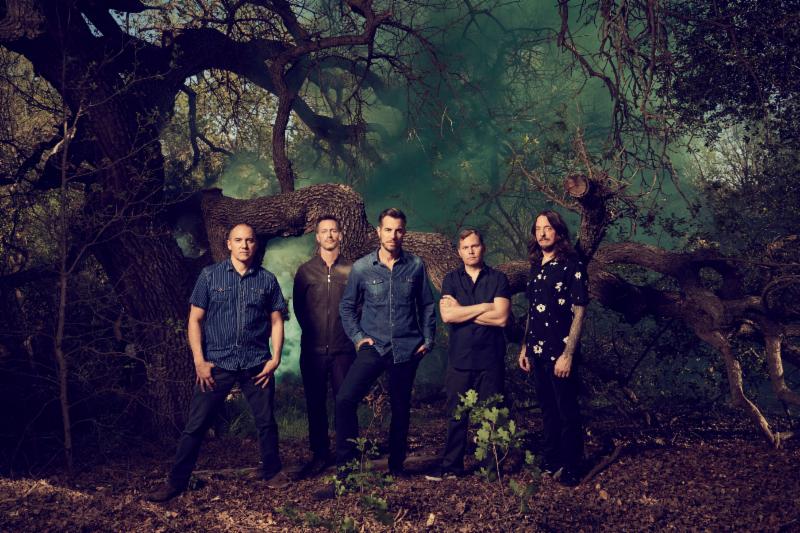 It’s 311 Day: Did You Catch the Unexpected ‘Amber’ Reference in the ‘WandaVision’ Series Finale?