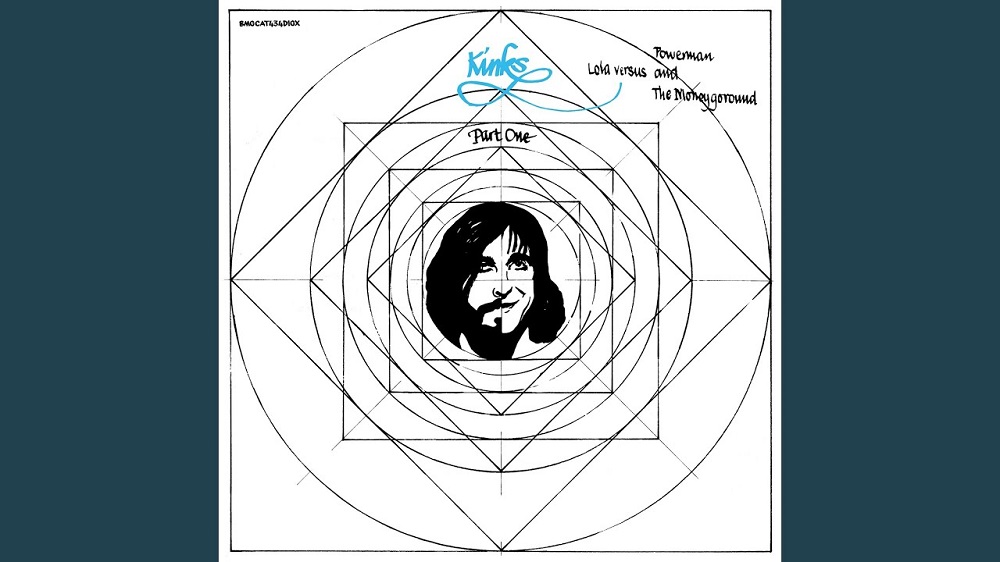 On Dec. 18, The Kinks will release a special 50th anniversary reissue of Lola Versus Powerman and the Moneygoround, Part One, the famed band‘s eighth studio album.

Today we announce that to celebrate the 50th anniversary of Lola Versus Powerman And The Moneygoround Part One, the newly remastered album will be re-released on 11th December 2020. Listen to Ray Davies 2020 mix of Any Time and pre-order the album here – https://t.co/i8FOvx4oRY pic.twitter.com/SX3Fhr3jlb

Along with the announcement comes Ray Davies’ 2020 mix of “The Follower/Any Time,” which you can hear below: 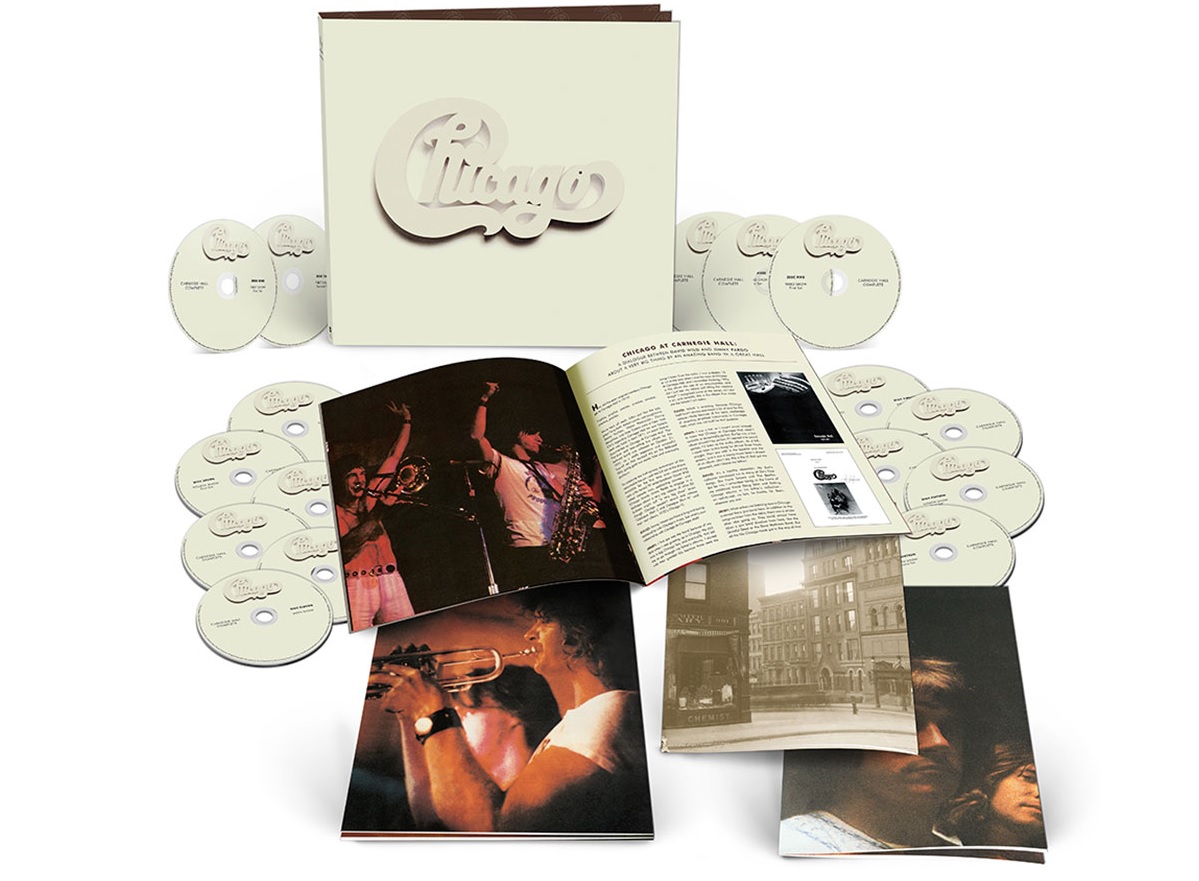