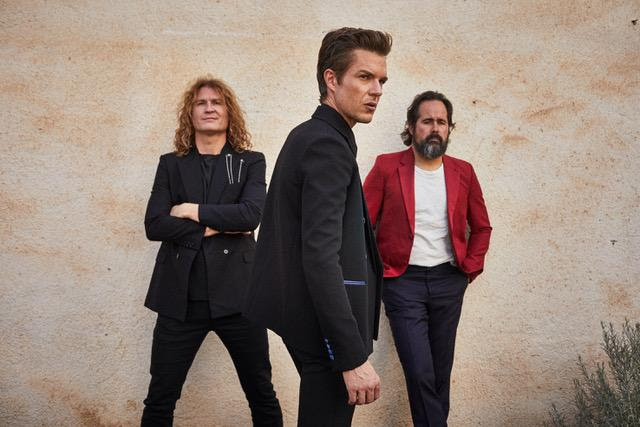 In August 2020, The Killers returned with Imploding the Mirage, a new album from the Las Vegas band that showcased the group’s signature bombast and synth-heavy approach.

Brandon Flowers and his band mates had grand plans for a global tour in support of the record, but then the pandemic hit — and everything stopped. Flowers met this forced downtime with a burst of creativity, and the result is a new record, Pressure Machine, which is set to be released on Aug. 13.

But this won’t be a typical Killers record, Flowers explained in a news release, due to the context surrounding its conception:

When the Covid-19 pandemic shut down the promotional run and worldwide tour for The Killers’ majestic, critically-acclaimed 2020 album Imploding the Mirage, “everything came to this grinding halt,” says frontman Brandon Flowers. “And it was the first time in a long time for me that I was faced with silence. And out of that silence this record began to bloom, full of songs that would have otherwise been too quiet and drowned out by the noise of typical Killers records.” Indeed, for the first time since 2004, the relentless momentum and pressures of being in a globally-renowned, stadium-shaking band stopped. Enter Pressure Machine: a view into the everyday realities of a small American town with a stark, tough beauty, and The Killers’ most restrained and resonant album yet. 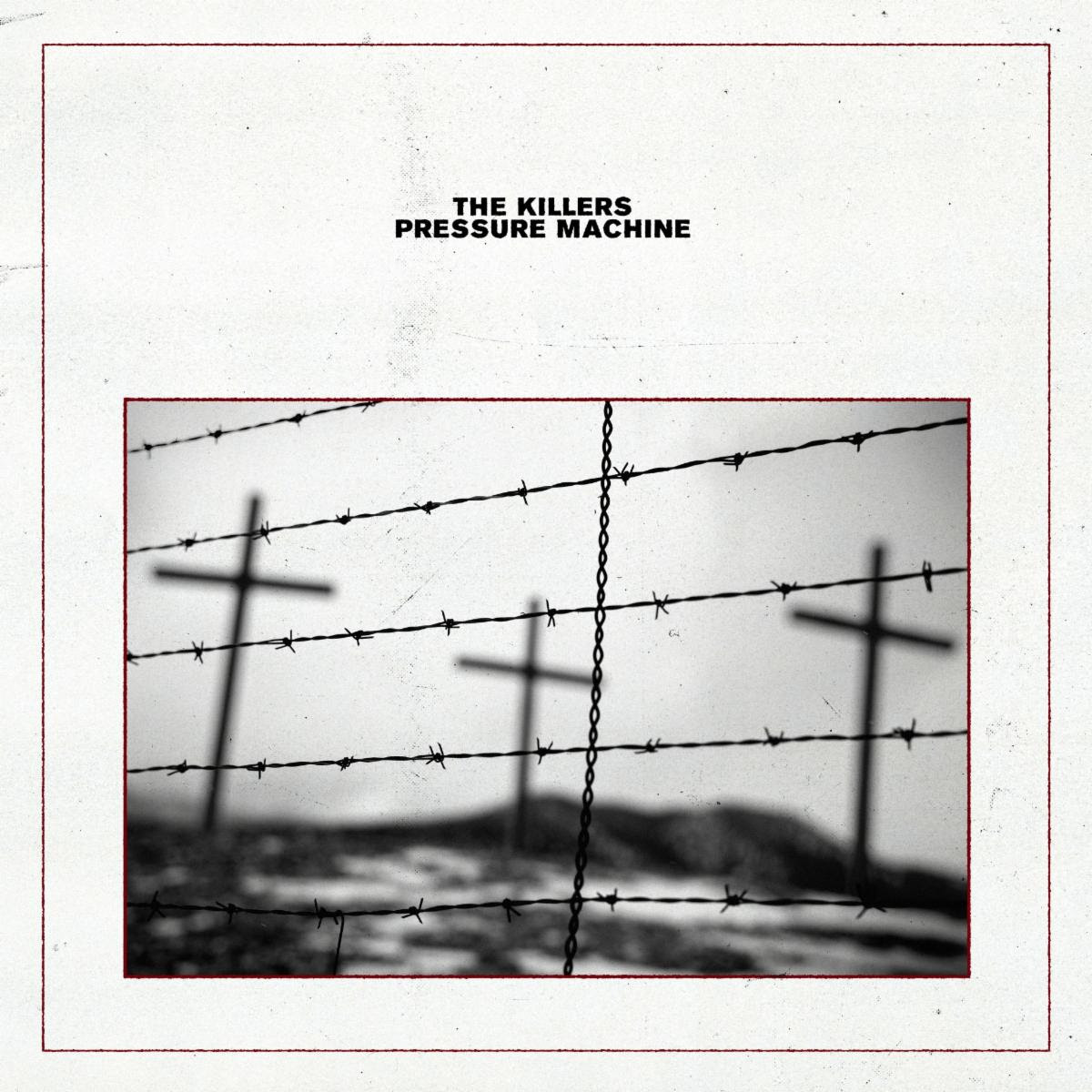 A quieter, character-study-driven album, Pressure Machine lives squarely in Flowers’ hometown of Nephi, Utah, a close-knit community of 5300 people with no traffic lights, a rubber plant, wheat fields, and the West Hills. Nephi is the place Flowers spent his formative years (10-16), saying “had it not been for advancements in the automotive industry, Nephi in the 90s could have been the 1950s.” The album’s songs are based on the memories and stories of people that impacted him growing up, interspersed with commentary from current Nephi locals about their town.

“We were discussing [Brandon] moving to Nephi as a kid and being stuck in the middle of nowhere,” says the band’s drummer Ronnie Vannucci Jr. “And during Covid-19, it started to feel like we were all in the middle of nowhere.” Concurs Flowers, “I discovered this grief that I hadn’t dealt with,” he says, “many memories of my time in Nephi are tender. But the ones tied to fear or great sadness were emotionally charged. I’ve got more understanding now than when we started the band, and hopefully I was able to do justice to these stories and these lives in this little town that I grew up in.”