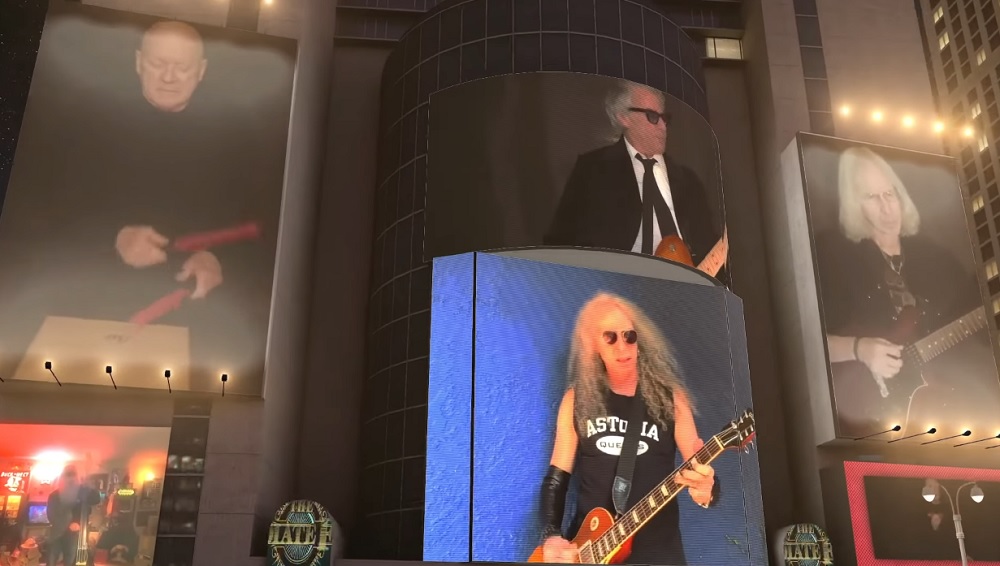 The song, from Henley’s 1989 album The End of the Innocence, was co-written by Kortchmar and wound up a No. 5 hit on the U.S. Adult Contemporary chart for Henley a year after the album’s release. The new video shared on Thursday features the Immediate Family players performing their respective parts from home, the whole clip edited together to present them as a group while scenes of New York City — both in its classic form and in the surreal, empty-streets version we’ve seen throughout 2020 and the COVID-19 pandemic.

“New York Minute” is featured on the Immediate Family’s new EP, Slippin’ and Slidin, which was released recently.

Click here to pick up a copy from our Rock Cellar Store.

Said Danny Kortchmar about the different inspirations behind the original song and this new, relevant video treatment:

“When we set out to write this song years ago, Don Henley wanted a song that captured New York in the fall. I came up with the changes for the verse and chorus on keyboard, then we brought Jai Winding in to help with the bridge, and Don wrote the great lyric. The Immediate Family’s version is very different, since we translated it into a guitar treatment and made it into a rock & roll ballad. We recorded this version playing our parts individually due to the virus preventing us getting together, with Steve doing the lead vocal and Russ playing his ‘box kit.’ We’ve been playing together so long that we’re able to be tight even if we’re not in the same room! Hope you dig it as much as we dug making it!”

Steve Postell, who sings on the track, had this to offer:

“Being in this band offers MANY highlights for me, but none greater than the opportunity to sing this phenomenal song, co-written by Don Henley and our own Danny ‘Kootch’ Kortchmar. Long before I met Danny and the rest of our gang, I was not just a fan of ‘New York Minute’ but saw it as a near-perfect example of the potential scope of popular music, with a brilliant vocal, stunning melody, powerful expressive production, gorgeous chord changes, and a poignant, evocative lyric. I was born at New York Hospital on East 66th Street in Manhattan and spent many of my formative years living in the City. Danny told me they were trying to paint a tonal and lyrical picture of what New York City really feels like, and in every way, I believe they succeeded. Every time I sing this song I am transported back to my hometown, and getting to personalize the experience over the driving, rocking interpretation from our band is every singer’s dream. We asked our talented video director, Michael Perlmutter, to paint the song against the backdrop of NYC, and he did a stellar job. Enjoy the video, and this amazing song, performed The Immediate Family way.” 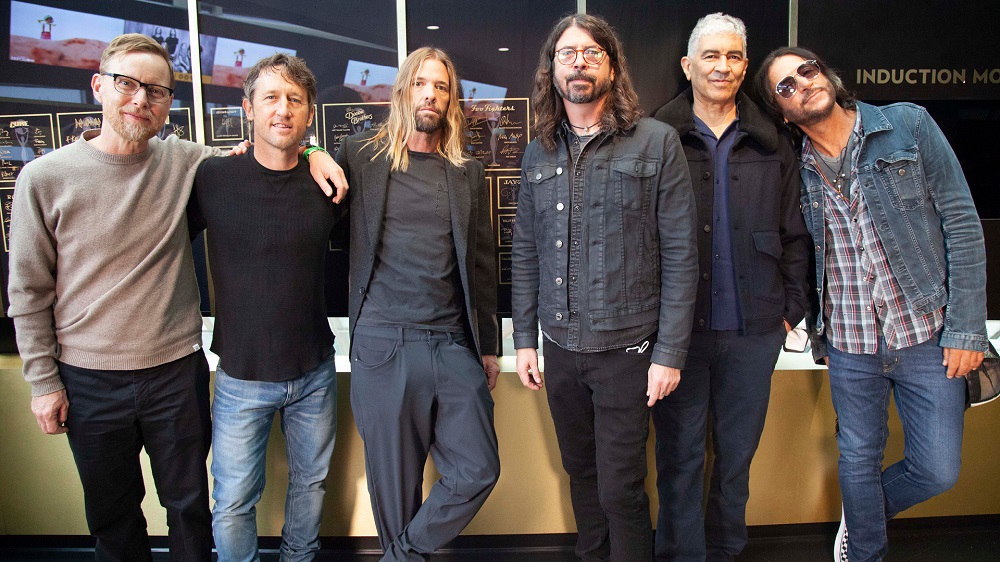