Home / The Hollies Announce First U.S. Tour in 18 Years — ‘The Road is Long’ Out Set for July

The Hollies Announce First U.S. Tour in 18 Years — ‘The Road is Long’ Out Set for July

Esteemed legends and Rock and Roll Hall of Famers the Hollies will head out on a full U.S. tour later this year — the group’s first tour of the states in 18 years.

Per a news release, statements from Hicks and Elliott:

“We are very excited to bring our ‘The Road Is Long’ tour to the USA and play for all the fans who have waited so long to see us back in America. The show will include all of our greatest hits and we cannot wait to get back on the road Stateside,” Bobby Elliott, The Hollies’ drummer.

“We have very fond memories of our tours in the US and how much the country means to us as a band. We look forward to seeing you all very soon,” guitarist and singer of The Hollies, Tony Hicks.

Due to public demand, we are excited to announce we will be bringing The Road Is Long Tour to the US in July. This will be our first US tour in 18 years and pre-sale tickets are available tomorrow March 3rd using the code HOLLIES2020 We can’t wait to see all our US fans. Love, The Hollies 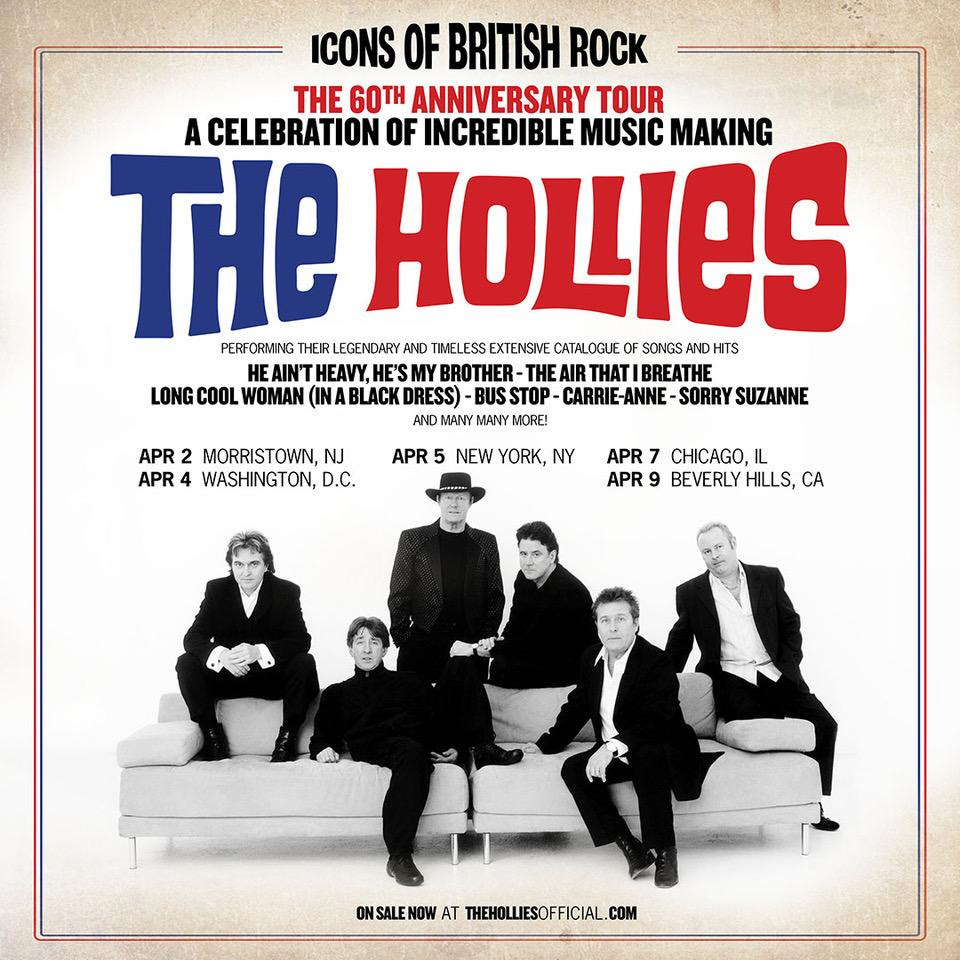 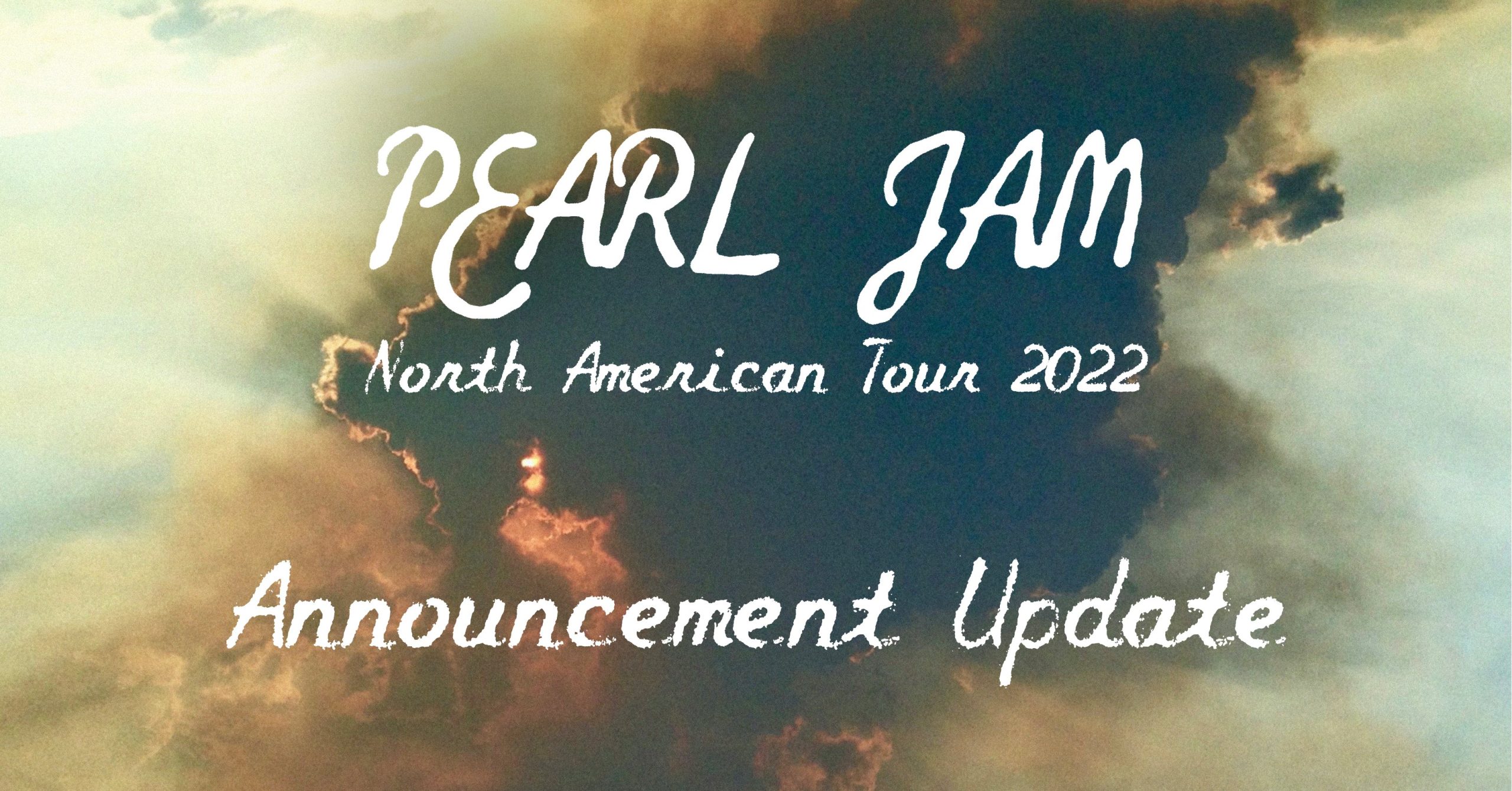 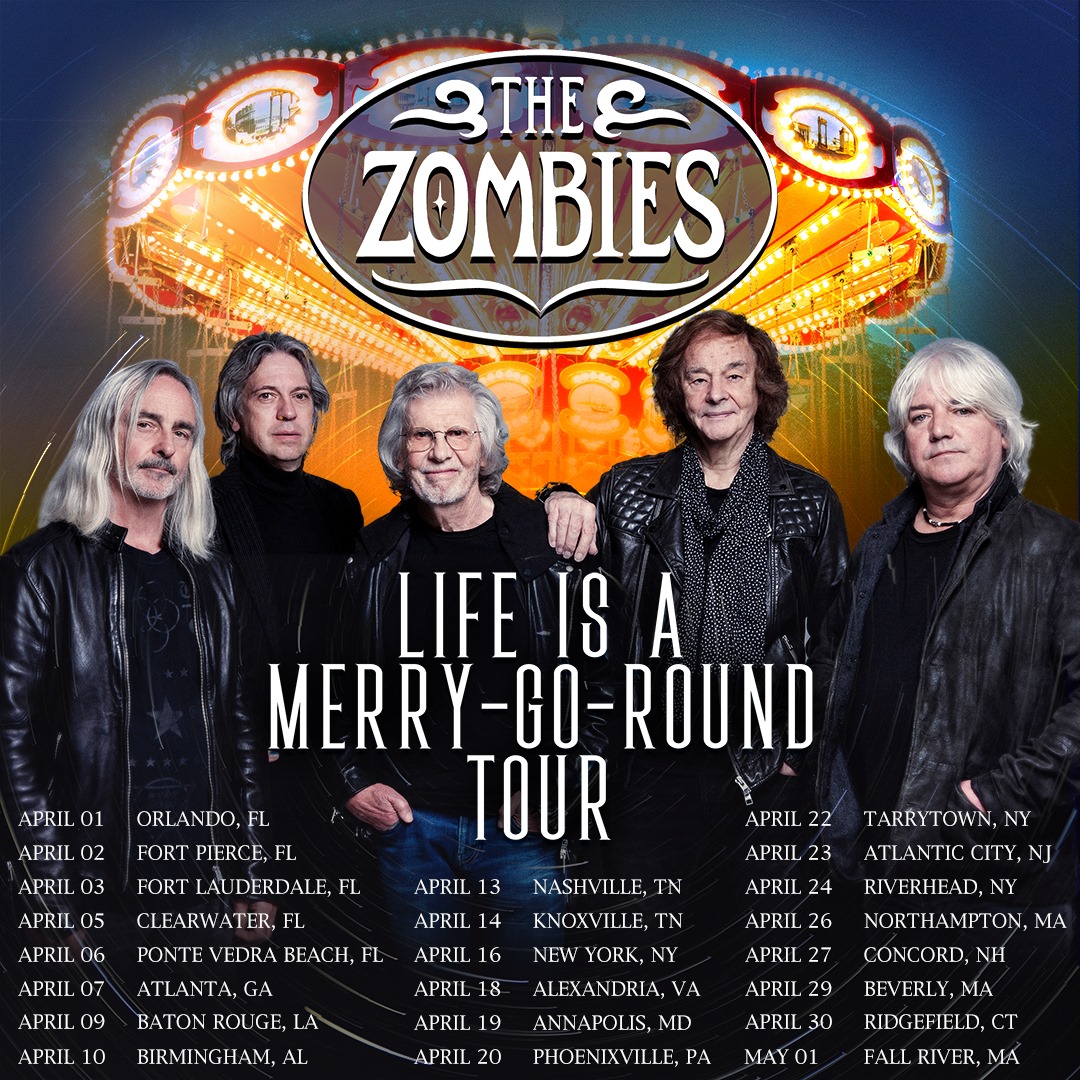