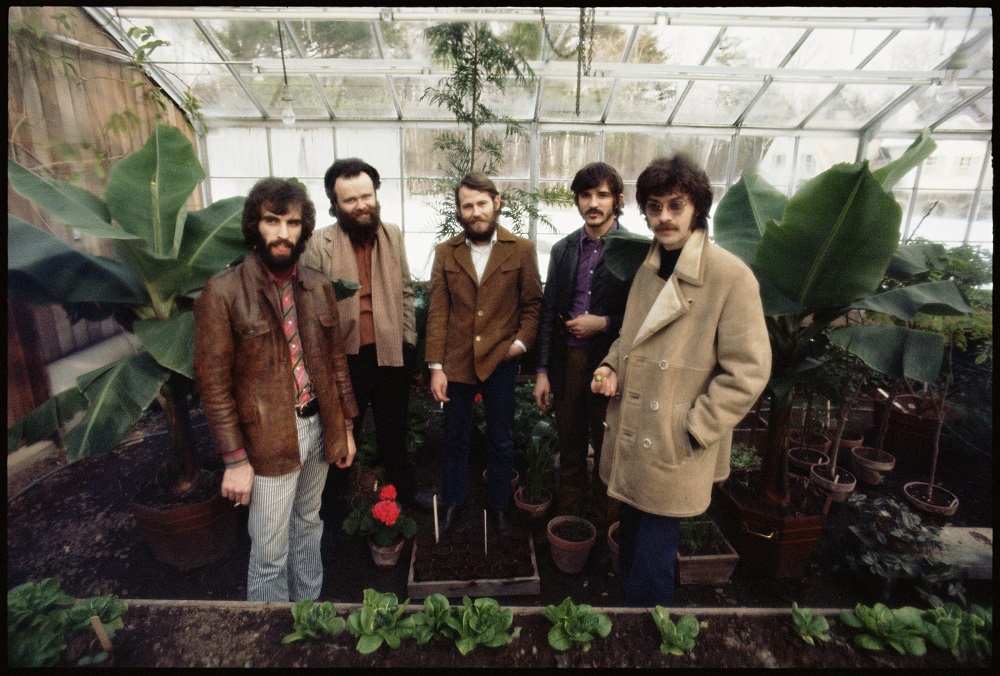 Home / Tickets Onsale Now: ‘The Doors: Live at the Bowl ’68 Special Edition,’ in Theaters One Night Only 11/4 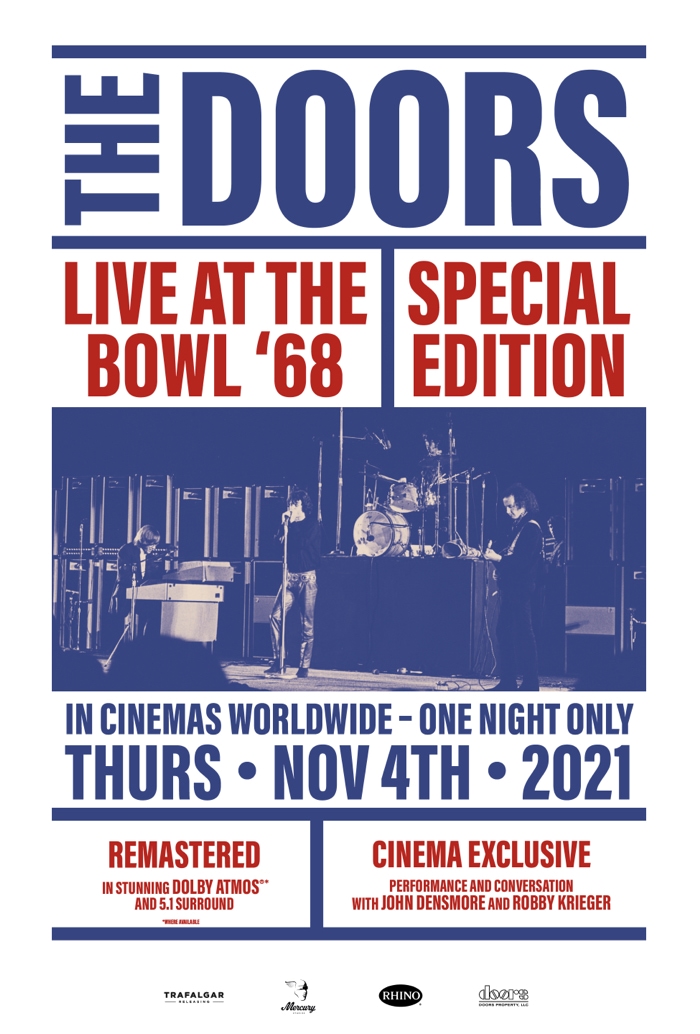 Today, Sept. 21, tickets officially went on sale for The Doors: Live at the Bowl ’68 Special Edition, a theatrical screening of the classic (and updated) concert film, as put on by Trafalgar Releasing for just one night: Thursday, Nov. 4. Tickets for available screenings and additional information can be found by clicking here.

The limited screening offers a rare chance to catch the film on the big screen, a planned celebration geared around the 50th anniversary of the Los Angeles band‘s 1971 record L.A. Woman.

The Doors: Live at the Bowl’ 68 will be made available for that one night, showcasing the powerhouse performance accentuated by a number of additional moments and features from Jim Morrison, John Densmore, Robby Krieger, and Ray Manzarek.

On November 4th, for one night only, join Doors fans around the world to experience a legendary performance widely considered to be the band’s finest captured on film. Don’t miss #THEDOORS: LIVE AT THE BOWL ‘68 SPECIAL EDITION on the big screen: https://t.co/jNMntpp1ku. pic.twitter.com/VWFItXHKnz

In addition to viewing the full concert film, this special event includes extras filmed exclusively for the big screen: a brand-new musical performance of Densmore and Krieger with special guests, plus a conversation with Densmore, Krieger, and the band’s manager, Jeff Jampol.

This theatrical event takes place roughly a month before Rhino Records will release the L.A. Woman 50th Anniversary Edition, which was previewed recently with an early demo of “Riders on the Storm” and can be pre-ordered from our Rock Cellar Store at this link.

As for the technical specifications involved in the theatrical screening, the footage has been digitally remastered for the occasion:

The film has been remastered in stunning Dolby ATMOS® (where available) and 5.1 surround sound by Bruce Botnick, the original engineer and mixer for The Doors, who recorded the live performance at the Hollywood Bowl in 1968 and co-produced L.A. WOMAN. “The Doors: Live At The Bowl ’68 Special Edition” features the concert in its entirety, including “Hello, I Love You,” “The WASP (Texas Radio and the Big Beat),” “Light My Fire,” “The End,” and more. Krieger stated, “The magic that has been done to enhance the picture and sound quality of this show will make everyone feel as though they have a front-row seat at the Hollywood Bowl.”

“We are thrilled to bring fans of The Doors together in cinemas worldwide to share in a much-needed concert experience,” said Kymberli Frueh, SVP of Programming and Content Acquisitions at Trafalgar Releasing. “The 50-year celebration of L.A. WOMAN was a perfect opportunity to capture a brand-new performance with current band members, reminisce on that era, and share memories from the legendary concert.”

The event will be screened in cinemas around the world for one night only on November 4, 2021. Public tickets are on sale beginning on September 21 at TheDoorsFilm.com where fans can find the most up-to-date information regarding participating theaters and sign up for event alerts. 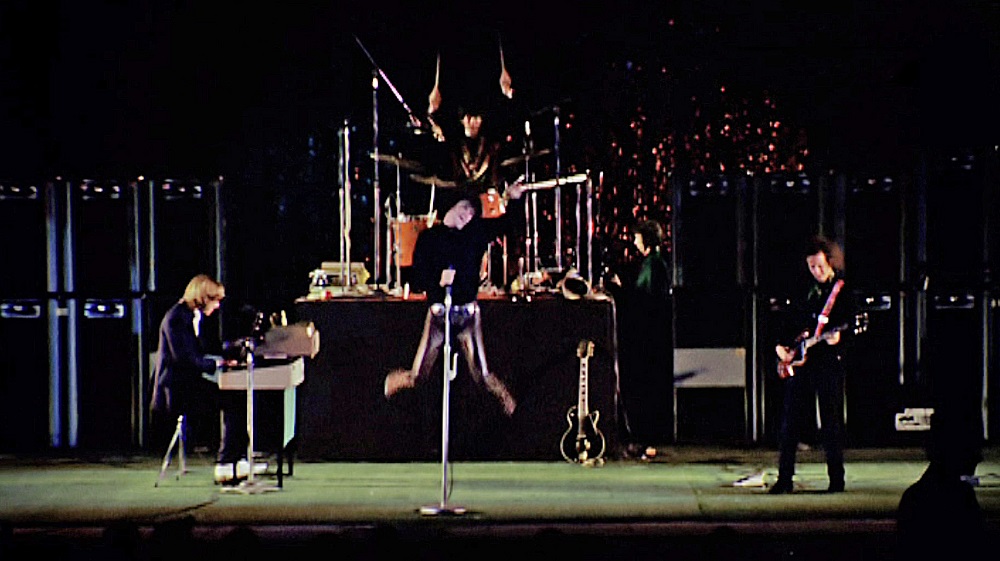