‘Thank You, Mister Rogers’ — A Warm Musical Salute to the Late, Beloved Fred Rogers (Out Now/Listen) 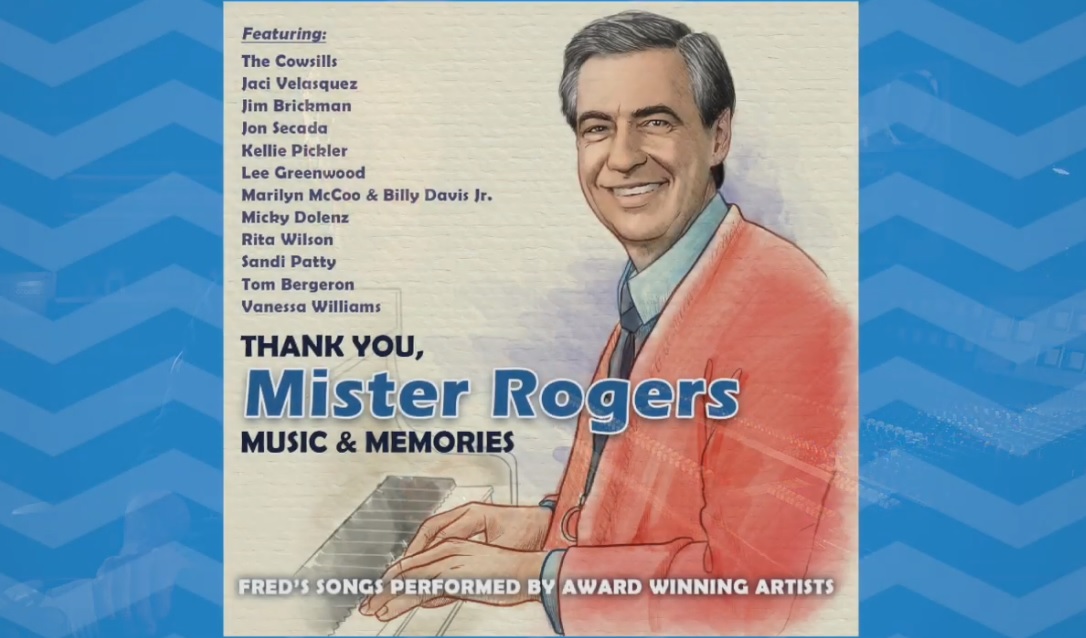 Fred Rogers was beloved by millions, his storytelling and gentle presence a familiar comfort on television sets across the country on Mister Rogers’ Neighborhood, which began airing in 1962 and went on to be one of the most cherished programs in history.

Rogers’ life and the show left such an indelible mark on society that he has become something of a legend over the years. His legacy was the focus of a fantastic 2018 documentary Won’t You Be My Neighbor? and, now, a star-studded tribute album bringing back several of the songs featured on the program.

It makes for a pretty perfect gift this holiday season, if we do say so ourselves …

For more, click here. And stream Thank You, Mister Rogers below via Spotify: 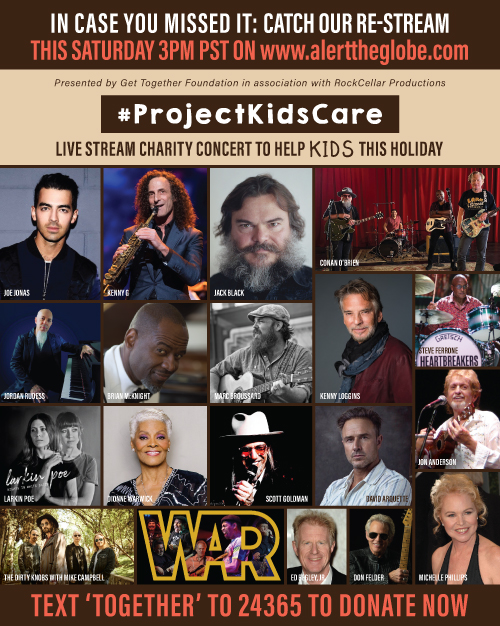 Out Now: ‘Be True to Yourself,’ a New Album from Badfinger’s Joey Molland (ft. Julian Lennon, Micky Dolenz + More)

I’m Still Standing: Joey Molland Transcends Badfinger’s Tragic Past With Latest Album, ‘Be True to Yourself’