On Feb. 25, Tears for Fears will release The Tipping Point, the first new album from Roland Orzabal and Curt Smith since 2004.

That’s a long time coming, for sure, and to commemorate the news the heralded band also debuted a music video for the title track:

In a chat with Rolling Stone, Orzabal opened up about the deeply personal themes behind the album’s title and lead track:

“It came at a time when my (late) wife was very ill. I was watching her become a ghost of her former self. So the song’s narrator is in a hospital ward looking at people about to cross the threshold that we call death.

“The line in the song says, ‘Will you ever know when it’s the Tipping Point?’ meaning, will you ever know when a person has crossed that threshold from life to death when you cannot even perceive that ‘vague and distant void’ as it’s described in the lyric. I have to admit that even in March 2016 when I was read the riot act by doctors about Caroline possibly not making it through the weekend, I was still in denial. I think that when you’ve been close to someone for decades, they are living within you as well as without. And consciously I did not believe she would die, though subconsciously I was, without doubt, preparing for the inevitable, arming myself against the future shock.”

our new song, 'The Tipping Point' is out now. watch at the link in bio. #TheTippingPoint pic.twitter.com/lbXqbJBbiS

Rolling Stone also mentions that Tears for Fears plans to “tour extensively” in support of the album (and the band’s rich history, of course). Stay tuned for more. 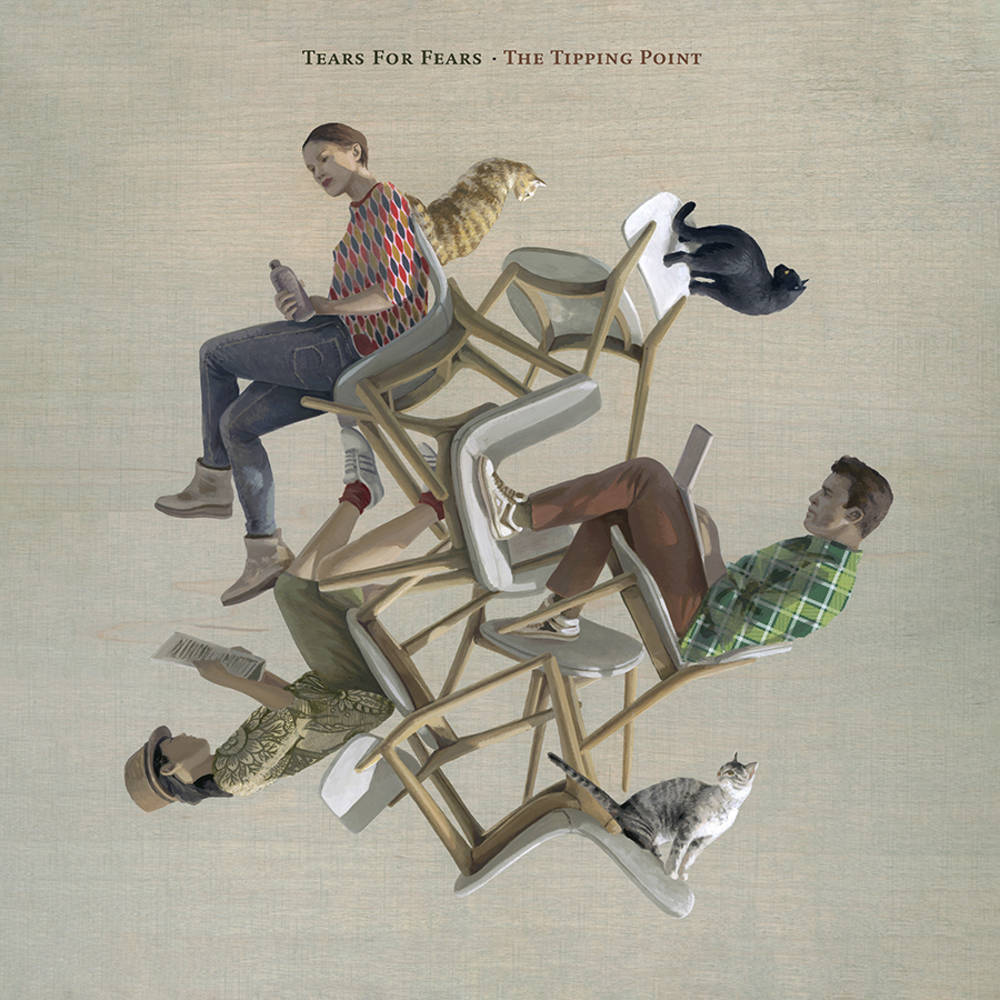