Home / Trip Out with Tame Impala’s Flashy and Psychedelic New Video for ‘Is It True,’ from ‘The Slow Rush’

Kevin Parker, the mastermind behind Tame Impala, has a keen understanding of his music‘s psychedelic qualities.

So when it came time to put together a lyric video for “Is It True,” one of the songs on February’s The Slow Rush album, it seemed only natural to craft a visually-intense, retro-styled and relentlessly colorful experience.

(Click here to pick up The Slow Rush from our Rock Cellar Store).

Premiered on Thursday and featuring stylized illustrations of Parker’s face throughout, the video’s a trip:

The Slow Rush is the fourth Tame Impala album to date, and was met with universal acclaim — Parker scoring his second No. 1 album in Australia and his highest-charting album in the U.S. and U.K.

A concise and genre-bending album finding Parker fully confident in his abilities with Tame Impala, The Slow Rush is a major achievement in Parker’s already successful career.

The album’s 12 songs fly by in just under an hour, captivating the listener all the while. At the risk of shaping the experience of anybody who turns on The Slow Rush, this quote from Parker in a recent news release sums up the album succinctly:

“A lot of the songs carry this idea of time passing, of seeing your life flash before your eyes, being able to see clearly your life from this point onwards. I’m being swept by this notion of time passing. There’s something really intoxicating about it.”

That phrase, being “swept up by this notion of time passing” — that’s pretty much what it’s like listening to the album. Before you know it, the record’s done … but unlike the key lyrics in “Lost in Yesterday” referenced above, the experience of hearing the album is one you’ll want to return to frequently.

If you haven’t yet listened to The Slow Rush, do so below, via Spotify: 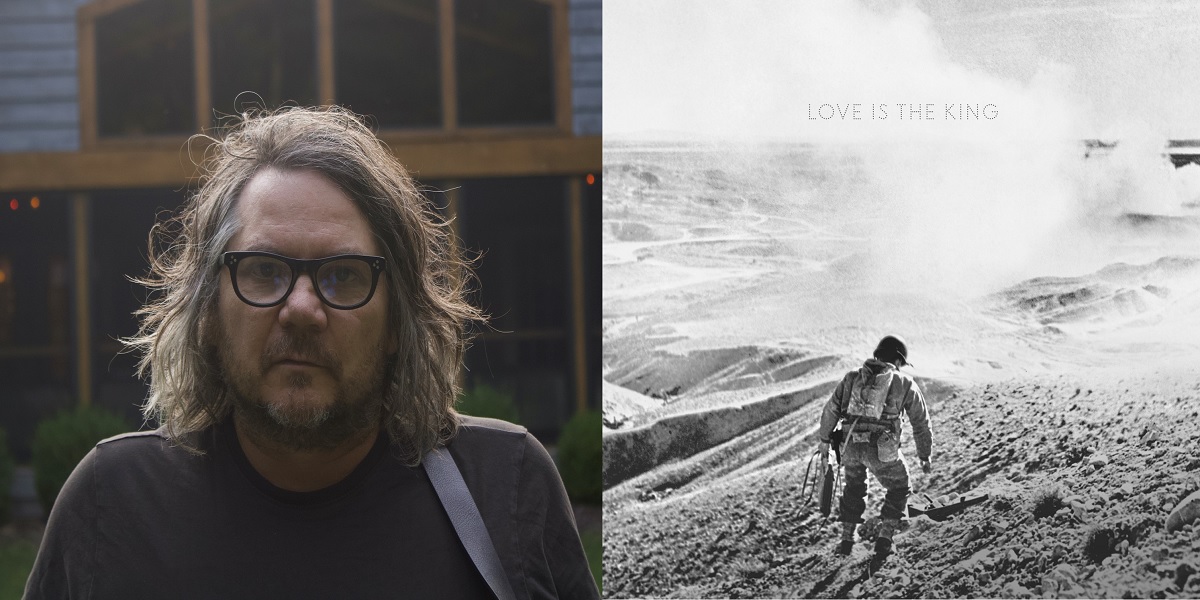