Home / The Name Of This Band is Talking Heads, and an Official Band Instagram Account Was Launched — But Why?

The Name Of This Band is Talking Heads, and an Official Band Instagram Account Was Launched — But Why?

The name of this band is Talking Heads, and the entity fronted for years by David Byrne now lives on Instagram.

On Tuesday, eagle-eyed internet sleuths detected the emergence of @TalkingHeadsOfficial on Instagram, and though there’s no posts on the page yet, this can definitely be marked as “activity.”

But activity in what regard? Obviously, the first thing that springs to mind is ‘REUNION!’, though that always seems like a stretch, given how long it’s been since Talking Heads — Byrne, Tina Weymouth, Chris Frantz and Jerry Harrison — parted ways in 2002.

Byrne has since forged on with his solo career, and is currently enjoying a Broadway run of his incredible 2018 American Utopia tour, and has never quite seemed open to the thought burying whatever hatchets exist with his ex-band mates and getting back together.

So yeah, a reunion doesn’t necessarily seem likely. There’s also the complicating factor that Harrison and guitarist Adrian Belew (an early member of the band) already announced plans for a special Remain in Light 40th anniversary tour in 2020, promising to play some music festivals across the globe.

Additionally, @TalkingHeadsOfficial is the same username the band’s Facebook page uses, so this could simply be an extension of the group’s social media presence. Might the Instagram page have popped up to further promote the Harrison/Belew tour, or something else? Both? None of the above? Just nostalgia?

We’ll have to wait and see — although it’s worth noting that a full Talking Heads reunion, however unlikely it may be, WOULD definitely be amazing to see.

In the meantime, let’s all listen to Remain In Light below, via Spotify: 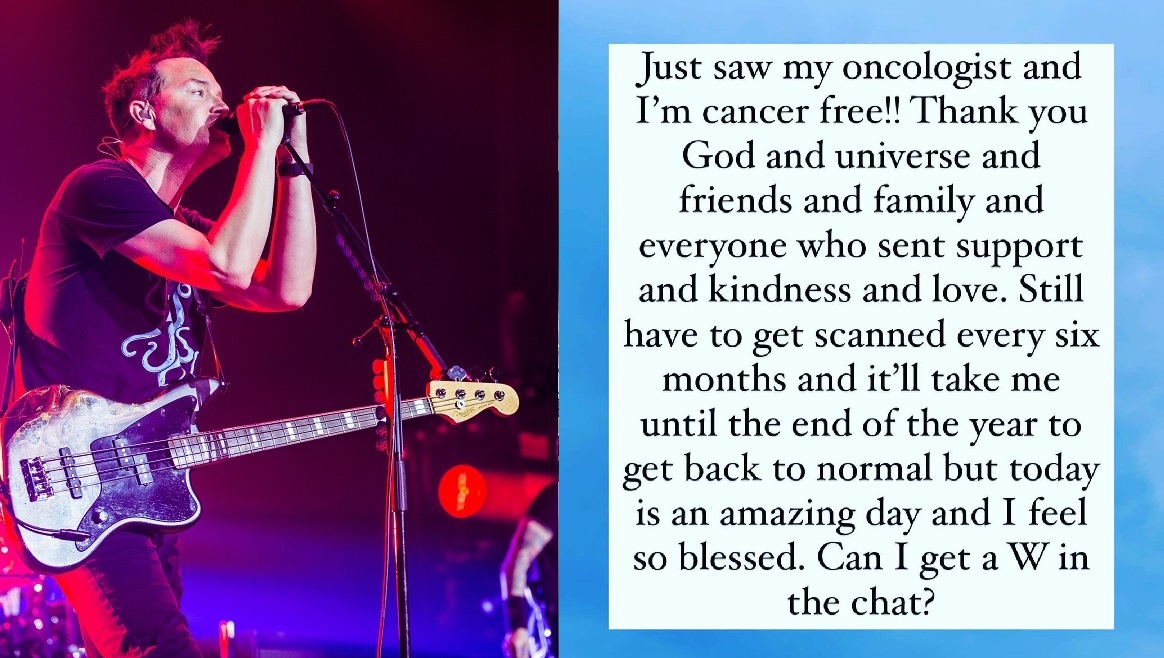