Home / System of a Down Return with First Songs in 15 Years: Stream ‘Protect the Land’ and ‘Genocidal Humanoidz’

System of a Down Return with First Songs in 15 Years: Stream ‘Protect the Land’ and ‘Genocidal Humanoidz’ 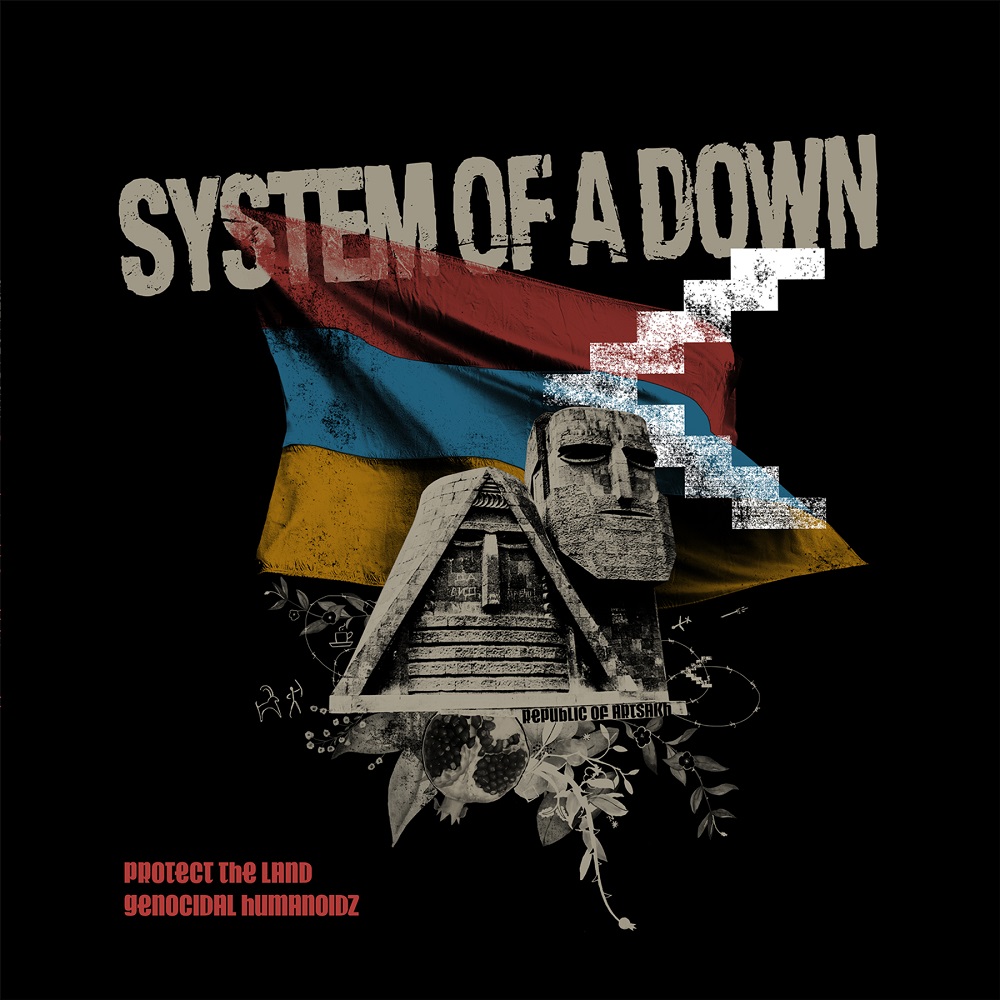 At long last, System of a Down has returned with new music.

According to Rolling Stone, the members of System of a Down — vocalist Serj Tankian, guitarist Daron Malakian, bassist Shavo Odadjian and drummer John Dolmayan — were inspired by the conflict that arose in September between Azerbaijan and Armenia to the extent that they convened in the studio to cut these two new songs after Dolmayan reached out to his band mates in October:

“I sent a text to the other three guys, and said, ‘Irrespective of your feelings for each other and the past, we have to put everything aside and get in the studio and create a song for our people to bring attention to the situation and galvanize the forces of good worldwide,’” he recalls. “And I got pretty positive responses.”

We as SOAD have just released new music for the first time in 15 years. The time to do this is now, as together, the four of us have something extremely important to say as a unified voice. Read our full statement at https://t.co/QSDoanwK3B. #ProtectTheLand #GenocidalHumanoidz pic.twitter.com/AypVZ8b71l

Proceeds from the songs will benefit the Armenia Fund — and are available at System of a Down’s Bandcamp page.

As a result, both songs are especially lyrically pointed, all with the aim of raising awareness of the crisis, and the songs display the band’s signature dynamics — “Protect the Land” one of the group’s big, soaring anthems, while “Genocidal Humanoidz” is more frantic:

Getting new music from System of a Down in 2020 was definitely not something many expected. The band has been embroiled in inner turmoil for years, creative disputes and political differences preventing much in terms of new activity outside of occasional concerts.

Dolmayan (who differs politically from the rest of the band as far as American politics are concerned) told Rock Cellar in late March that “it’s really stupid that we haven’t made an album” in 15 years, addressing the issue directly, but they clearly felt motivated enough to bury the hatchet, so to speak, and release new music for a cause they can all agree about.

The band’s full statement, as featured on the Bandcamp page:

We as System Of A Down have just released new music for the first time in 15 years. The time to do this is now, as together, the four of us have something extremely important to say as a unified voice. These two songs, “Protect The Land” and “Genocidal Humanoidz” both speak of a dire and serious war being perpetrated upon our cultural homelands of Artsakh and Armenia.

We’re proud to share these songs with you and hope you enjoy listening to them. Further, we encourage you to read on to learn more about their origins and once you do, hope you are inspired to speak out about the horrific injustices and human rights violations occurring there now. Most importantly and urgently, we humbly implore you to donate, in sums small or large to help those adversely affected with what are ever growing accounts of crimes against humanity.

In turn, you will receive downloads of these two new songs and the feeling that you’re truly making a difference. These funds will be used to provide crucial and desperately needed aid and basic supplies for those affected by these hideous acts.

On September 27, the combined forces of Azerbaijan and Turkey (along with Isis terrorists from Syria) attacked the Republic of Nagorno-Karabakh, which we as Armenians call Artsakh. For over the past month, civilians young and old have been awakened day and night by the frightful sights and sounds of rocket attacks, falling bombs, missiles, drones and terrorist attacks. They’ve had to find sanctuary in makeshift shelters, trying to avoid the fallout of outlawed cluster bombs raining down on their streets and homes, hospitals and places of worship. Their attackers have set their forests and endangered wildlife ablaze using white phosphorus, another banned weapon.

Because over 30 years ago in 1988, the Armenians of Nagorno-Karabakh (which at the time was an Autonomous Oblast within the USSR), were tired of being treated as second class citizens and decided to declare their rightful independence from the Azerbaijan Soviet Socialist Republic whose borders engulfed their own. This ultimately led to a war of self determination by Armenians in Karabakh against Azerbaijan that ended in a cease fire in 1994, with Armenians retaining control of their ancestral homelands and maintaining their independence to the present day. Our people have lived there for millennia, and for most families there, it’s the only home they and their forefathers and mothers have ever known. They just want to live in peace as they have for centuries.

The current corrupt regimes of Aliyev in Azerbaijan and Erdogan in Turkey now want to not only claim these lands as their own, but are committing genocidal acts with impunity on humanity and wildlife to achieve their mission. They are banking on the world being too distracted with COVID, elections and civil unrest to call out their atrocities. They have the bankroll, the resources and have recruited massive public relations firms to spin the truth and conceal their barbaric objective of genocide. This is not the time to turn a blind eye.

There is an immediate need for global citizens to urge their respective governments to not only condemn the actions of these crooked dictators, but to also insist world leaders act with urgency to bring peace to the region and rightfully recognize Artsakh as the independent nation it is.

We realize that for many of you, there are more convenient ways you like listening to music, so please consider the opportunity to download these songs as an act of charity above all else. Think of the list price for the downloads as a minimum donation, and if you have the ability and can be more generous with your donation, every single member of System Of A Down will be even more grateful for your benevolence. Band royalties from this initiative will be donated to Armenia Fund, a US based charity organization instrumental in providing those in need in Artsakh and Armenia with supplies needed for their basic survival.

The music and lyrics speak for themselves. We need you to speak for Artsakh. 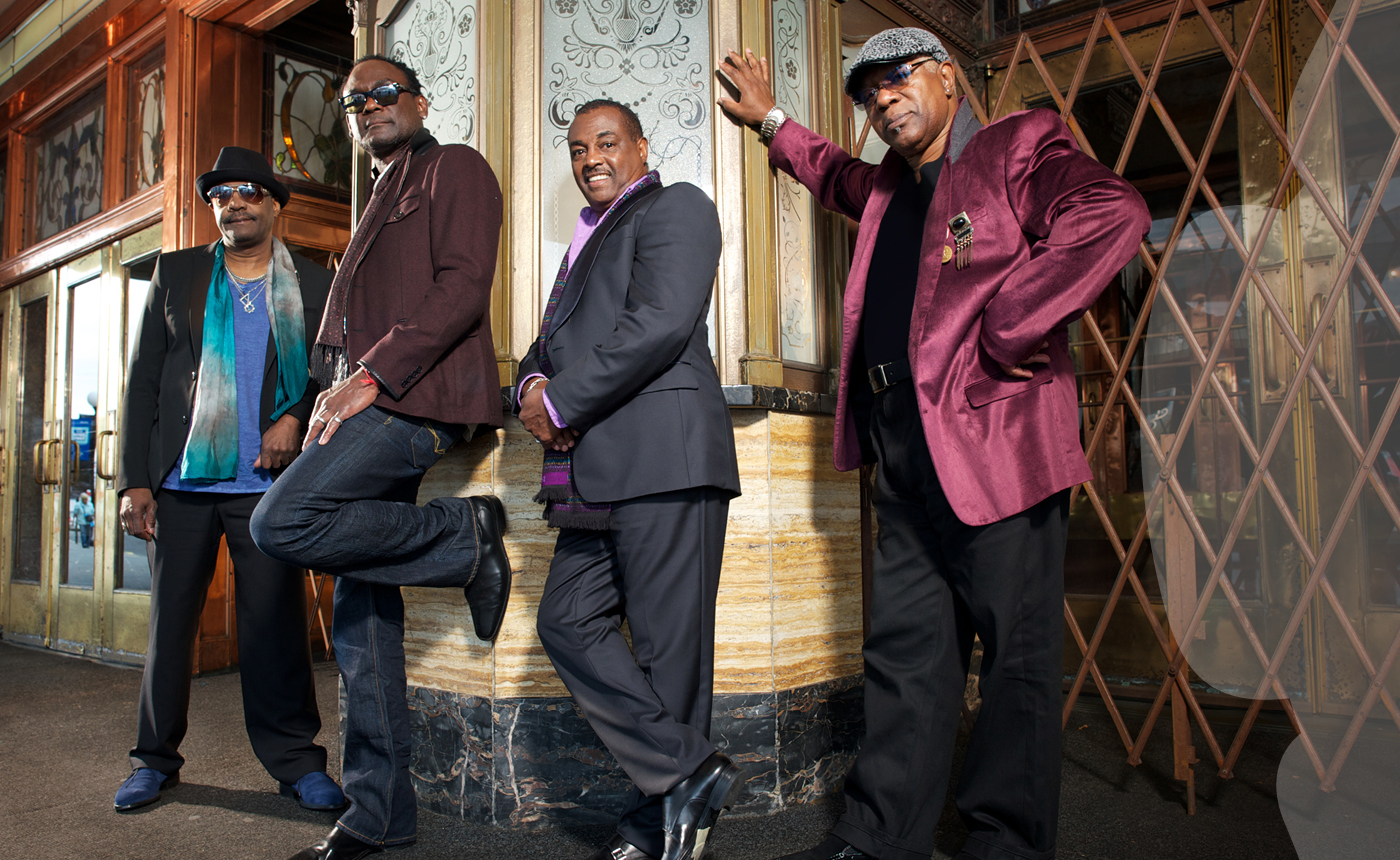