The band was to head out on a fall tour to continue promoting the record, but a van accident suffered when guitarist Max Becker and those traveling with him hit a patch of black ice, causing the van to crash and Becker to suffer an injury that forced the cancellation of the upcoming tour dates.

SWMRS posted this to social media on Tuesday:

The statement in full:

We regret to inform you that last night on the drive from Oakland to Denver, Max, Josh and Natalie encountered black ice on the road, causing them to lose control of the van. Thankfully, first responders were able to quickly get them to an incredible team of doctors in the intensive care unit at a hospital in Wyoming and everyone is going to be ok.

As a result, we are going to cancel all of our shows for the rest of 2019 to give them the time they need to recover.

Our brother Max is the strongest person in the world. He is our fearless leader. It’s going to be a long road to recovery, but we all know that if anyone can do it, Max can. We love you. Share some love with the people around you, and send all of your positive energy to Max, Josh and Natalie.

It seems, from the band’s statement, that Becker’s band mates drummer Joey Armstrong (son of Green Day‘s Billie Joe Armstrong), bassist Seb Mueller and vocalist/guitarist Cole Becker (Max’s brother) were not a part of this incident.

This is no doubt quite a scary bit of news to hear — van and tour bus accidents are obviously one of the most dangerous aspects of being a touring musician, but it’s at least promising to hear that update from the band.

Here’s hoping Becker and the rest of those affected by the crash heal quickly, so SWMRS can get back out on the road accordingly. 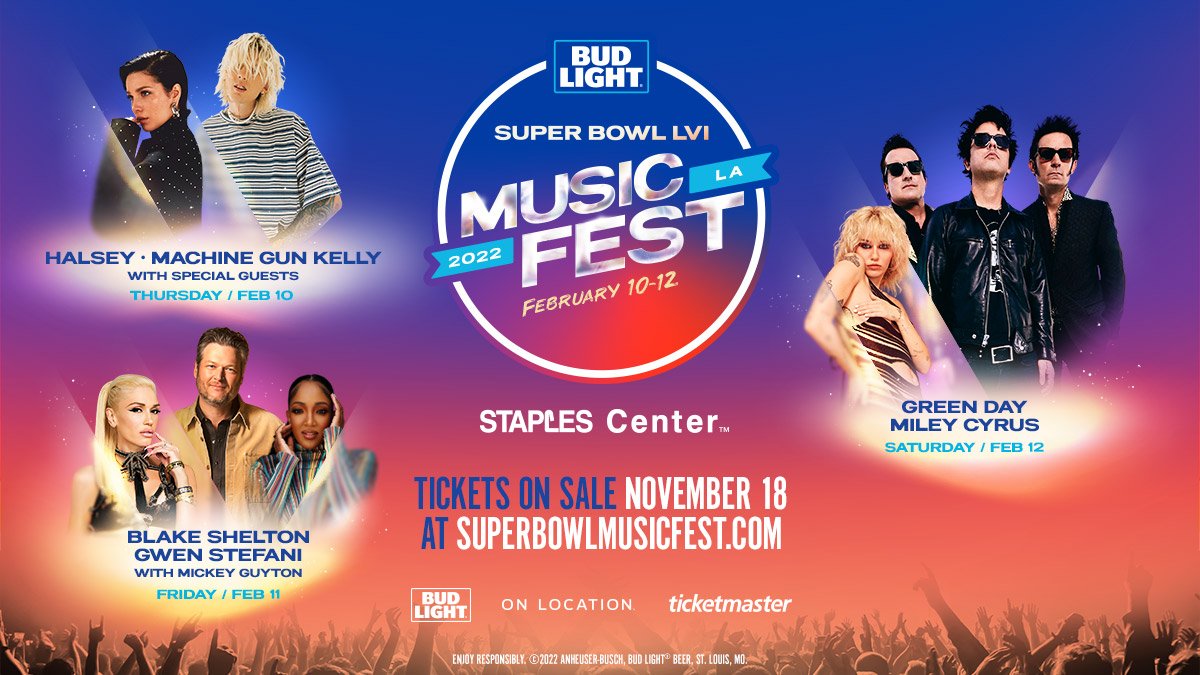 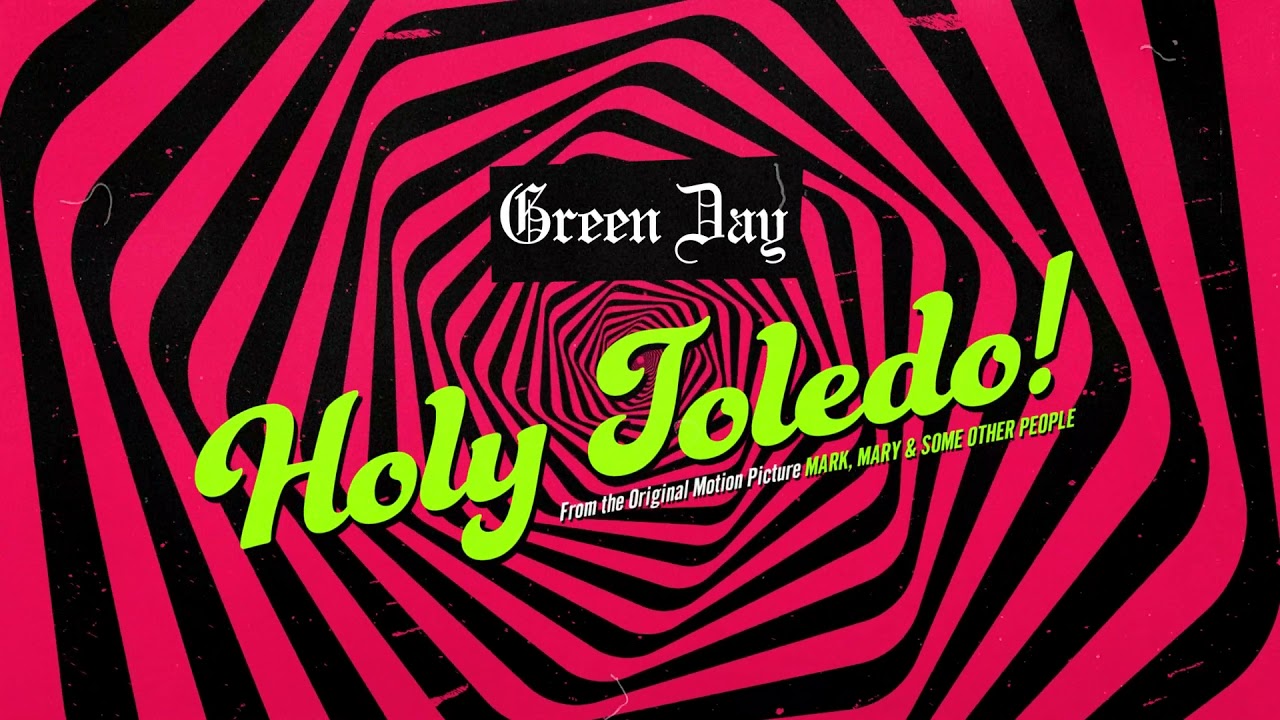