Home / New Suzi Quatro: Watch a New Video for the Blistering ‘ Sold My Soul Today,’ Album ‘The Devil in Me’ Out 3/26

New Suzi Quatro: Watch a New Video for the Blistering ‘ Sold My Soul Today,’ Album ‘The Devil in Me’ Out 3/26 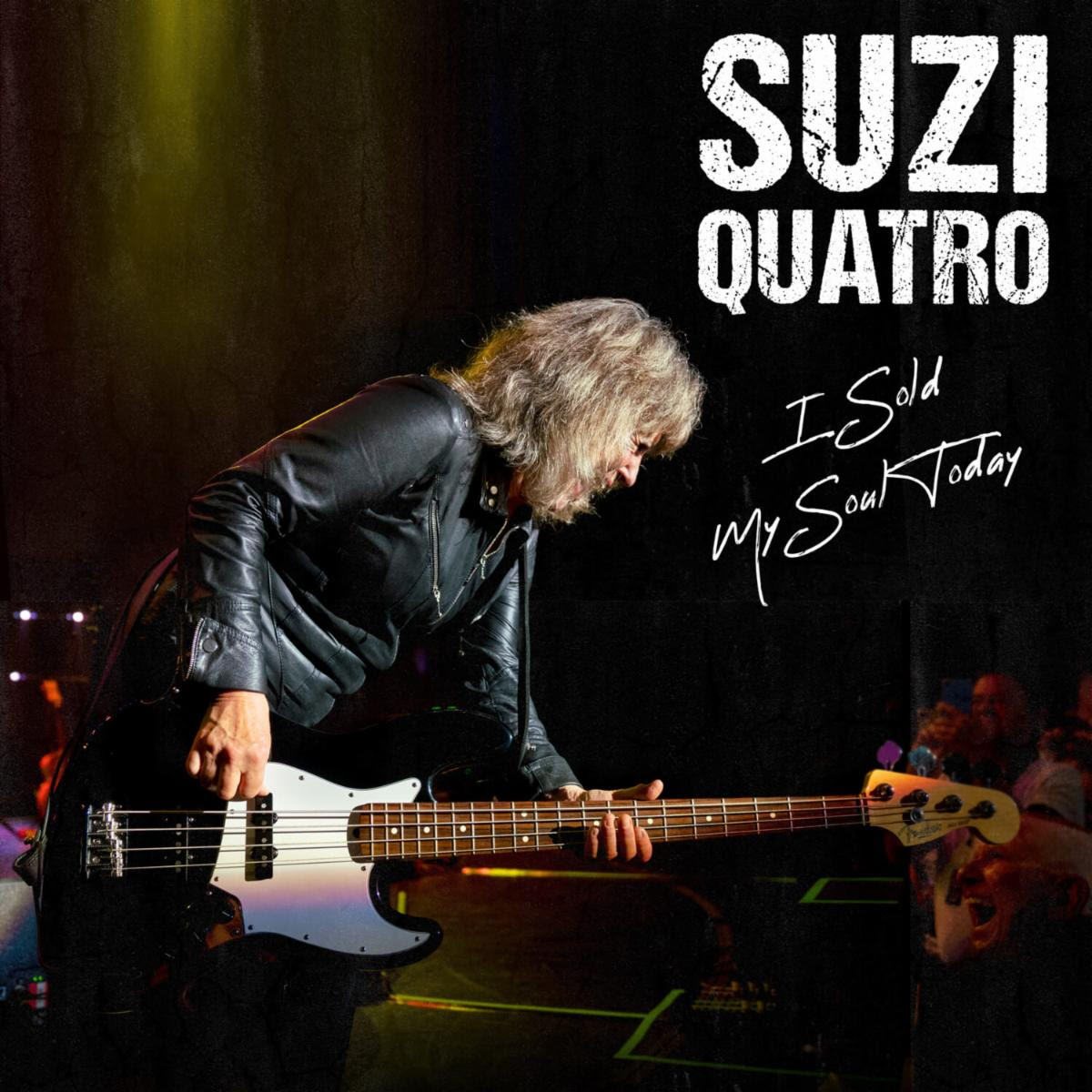 On March 26, Suzi Quatro — known in music history as the first “breakout” female bass player to become a bona fide “rock star” with a string of international hits in the 1970s — will return with a new studio album titled The Devil in Me.

On Friday, Quatro debuted a music video for a track called “I Sold My Soul Today,” and it’s a quick-blast of an anthem with roaring guitars and Quatro’s unmistakable style on full display. Watch below:

Part of Quatro’s resurgent activity in recent years (she previously released an album, No Control, in 2019) was continued work with her son, Richard Tuckey, facilitated in part by the events of 2020 and lockdown:

“Starting spring 2020, almost one hundred of my shows were cancelled and Richard would also have been on tour with his band had not all concerts been cancelled or postponed,” said Quatro in a statement shared on her official site. “So I said to him: ‘We should make the most of our free time, write new material and allow ourselves to be inspired by the things that are currently going on in the world.’ I already knew that Richard and I make a brilliant team, after all No Control had been a major success and a very special recording for us.

“Although I would never have thought that we’d be able to surpass it. But everybody who’s heard The Devil In Me and all the people who had worked on the previous album have told us: ‘This album is even stronger!’”

“I have to confess that I could hardly wait to work on new material again with Richard after the release of No Control,” Suzi explains. “Every album has it’s own creative history and I know that it’s impossible to plan success. But Richard and I were certain of one thing: We knew we’d be a good team again.