On October 11, the Steve Miller Band will release Welcome To The Vault, a massive new box set featuring a number of rare songs, demo recordings and other unreleased material from the Rock and Roll Hall of Fame legends. The set was detailed recently, and on Friday a song titled “Love Is Strange” was released as a preview.

Originally recorded by Miller in 1974, “Love Is Strange” was a composition written by Bo Diddley that became a big hit for Micky & Sylvia in 1956:

And here’s the previously-released alternate version of “Rock’n Me”:

More on Welcome to The Vault, via the news release:

n addition to the box set news, the Steve Miller Band will head out on the road with Marty Stuart and His Fabulous Superlatives on the An Amazing Evening Of Original American Music – Classic Rock Meets Classic Country tour: 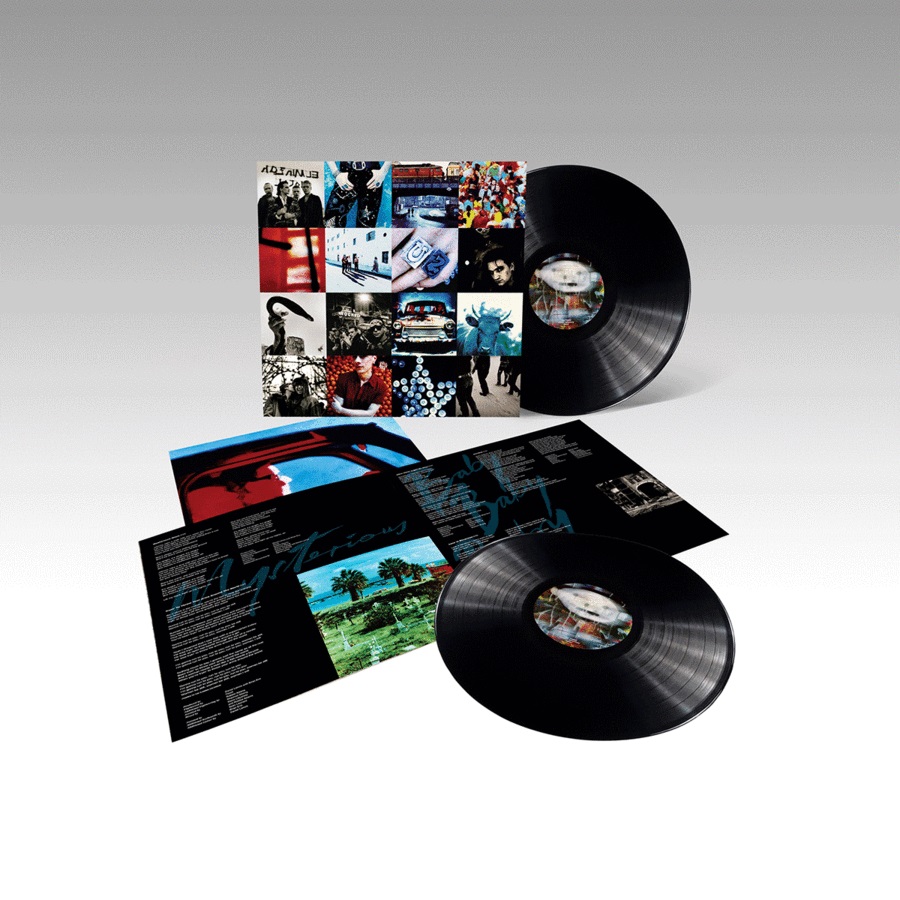 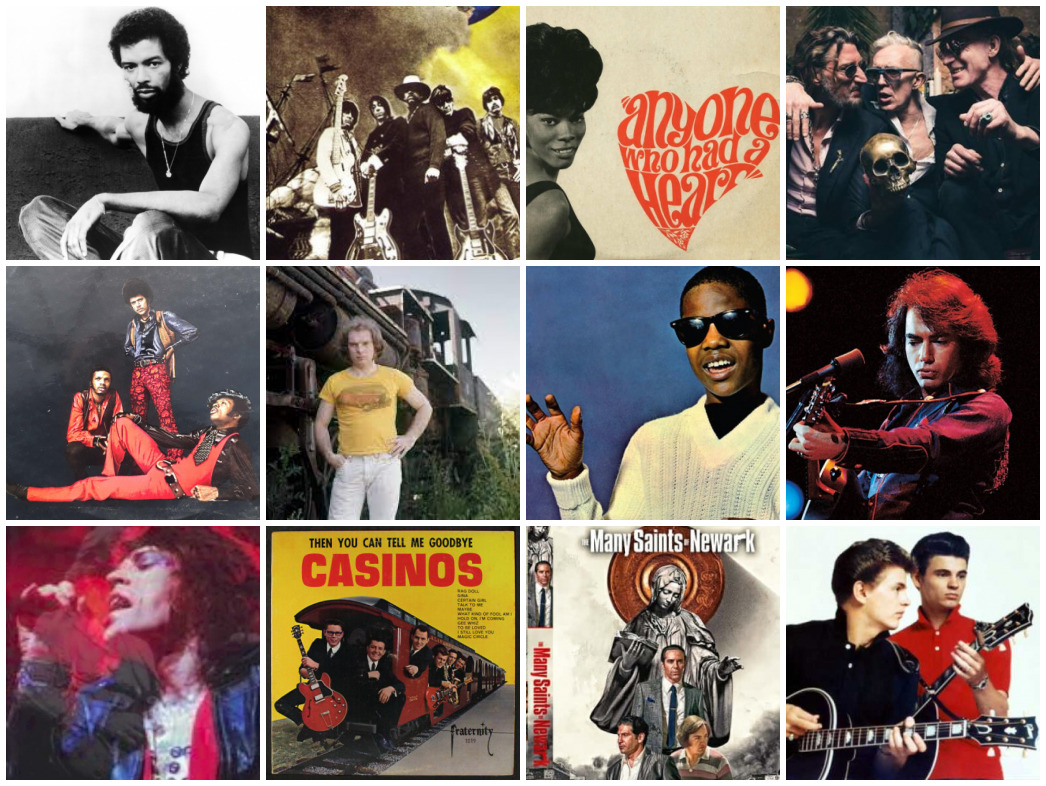