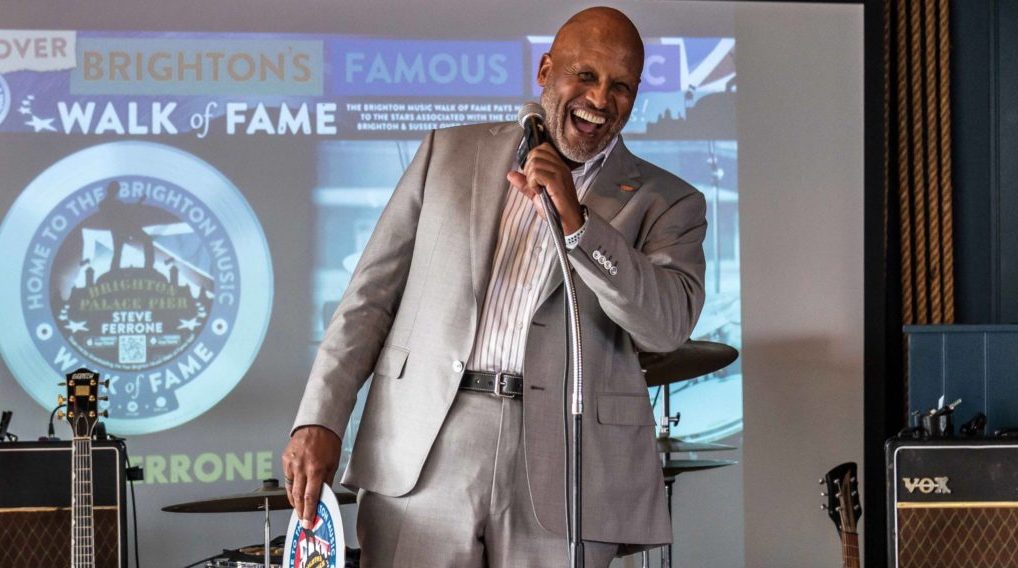 Congratulations to drummer Steve Ferrone, known globally as the drummer for Tom Petty and the Heartbreakers, who was inducted into the Music Walk of Fame in his hometown of Brighton, England back on July 10th, 2019!

The Brighton Music Walk of Fame (BMWF) is a cultural exhibition introduced in 2018 paying homage to the many famous artists, musicians, and organizations closely associated with the city of Brighton & Hove and Sussex. Steve joins a select company of musicians including Jimmy Page, Jeff Beck, David Gilmour, and The Who! More info on the BMWF here: www.brightonmusicwalkoffame.com

Steve Ferrone is an English drummer known as a member of the rock band Tom Petty & the Heartbreakers and as part of the “classic lineup” of the Average White Band in the 1970s. Ferrone’s first album with the Hearbreakers was Tom Petty’s second solo outing Wildflowers, recorded from 1992-94, and he continued from 1994-2017 as the band’s full-time drummer after the departure of original drummer Stan Lynch. Ferrone has recorded and performed with countless others including Eric Clapton from 1986-1992, George Harrison, Duran Duran, Stevie Nicks, Laura Pausini, Christine McVie, Michael Jackson, Slash, Chaka Khan, the Bee Gees, Scritti Politti, Aerosmith, Al Jarreau, Johnny Cash, Brian Auger’s Oblivion Express, and was a member of the Saturday Night Live band from 1985-86. He has toured the UK with Trevor Horn as part of his Sarm Orchestra and with The Dire Straits Legacy, also with Trevor Horn.

Commenting on the induction, Steve said, “What a wonderful feeling to be honored by your home town for doing something you love as I do, making music. Brighton has always been close to my heart. Now, I’m close to Brighton’s.” 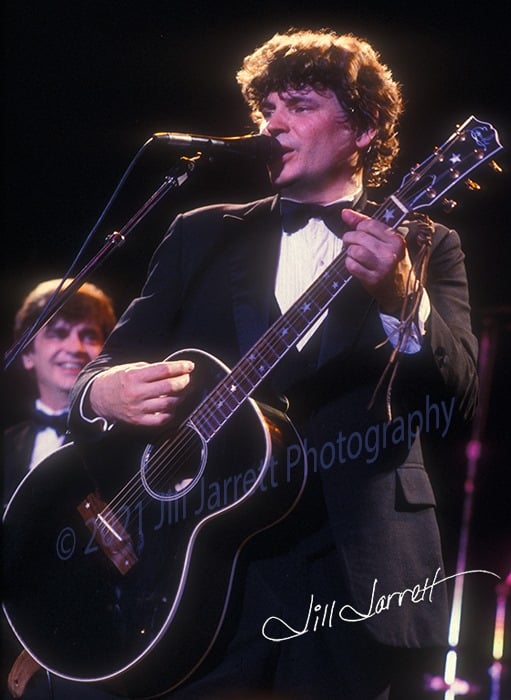