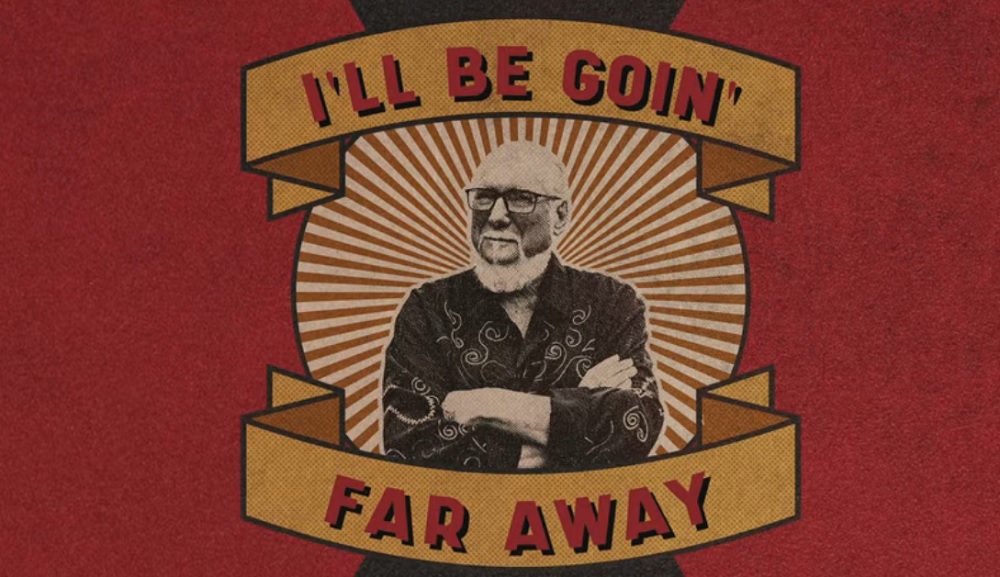 Legendary guitarist/songwriter/producer Steve Cropper is back in the saddle, so to speak. On April 23, he’ll release Fire It Up, a brand new studio album and his first since 2018’s Telemasters.

Officially detailed on Thursday, the news came with the premiere of a brand new song, “Far Away.”

The bluesy and laid-back song finds the 79-year-old Cropper seamlessly hitting a groove, while lyrically touching on some especially relevant themes:

I can’t believe what I’m seeing today
It brings a tear to my eye
People divided on what they believe
Still they struggle just to get by
The day to day has become undone
And everything that’s right is wrong
Nobody listens, they just keep talkin’
Until they think they’ve won
So I’m movin’, I gotta go
Get myself to higher ground
Stop my mail and hold my calls
You won’t see me around
I’ll be goin’ far away

Steve Cropper has put together an incredible career over the years, from being a member of the Blues Brothers to holding it down as a key component of Booker T and the M.G.’s. What’s notable about Fire It Up is that this is his first proper solo album since 1969.

“I haven’t heard myself this way since the ‘60s,” the guitarist said in a statement, noting that ordinarily, “I’m a rhythm player. I set the groove. I’m always listening to the singer and the rest of band.” 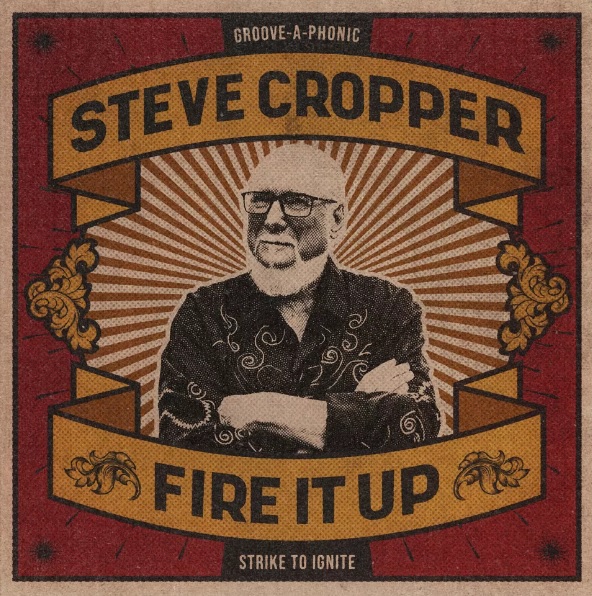