When Walter Becker passed away in 2017, it could have spelled the end of Steely Dan — but co-founder Donald Fagen has continued on in his absence, adding to the band’s legacy with tours and high-profile shows paying tribute to his late band mate and friend.

From October 15-22, Steely Dan — in which Fagen is the only original member, of course — will play some special gigs at the Beacon Theater, it was announced this week. Each night of the week-long residency will be a treat for fans:

Each night the band will perform a different classic album in its entirety, including Aja, The Royal Scam, The Nightfly and Gaucho, as well as a Greatest Hits and Popular Demand performances.

it’s all laid out on Steely Dan’s official wesite, which also lists several other gigs in the coming months, some of them full-album shows, some hits shows, and more. 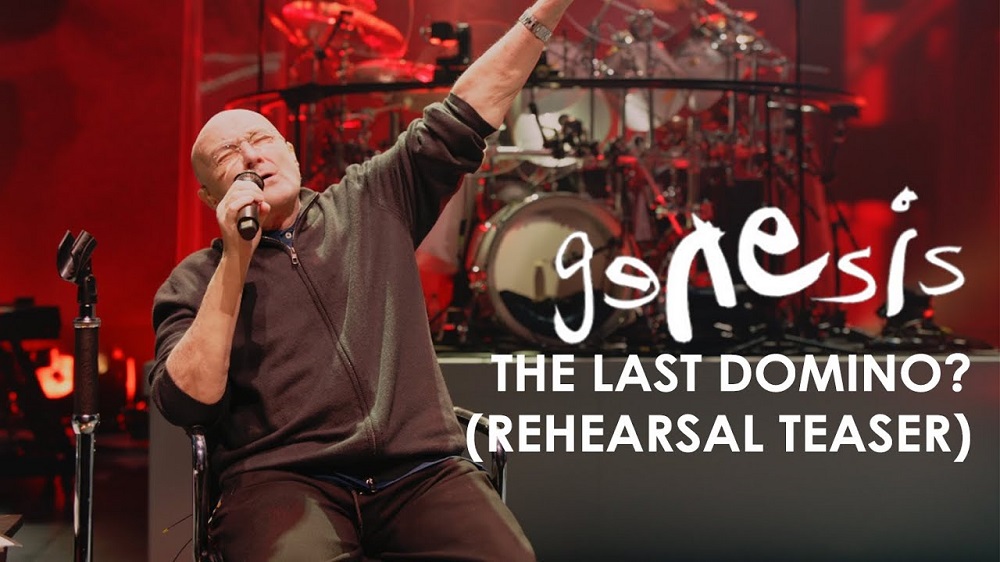 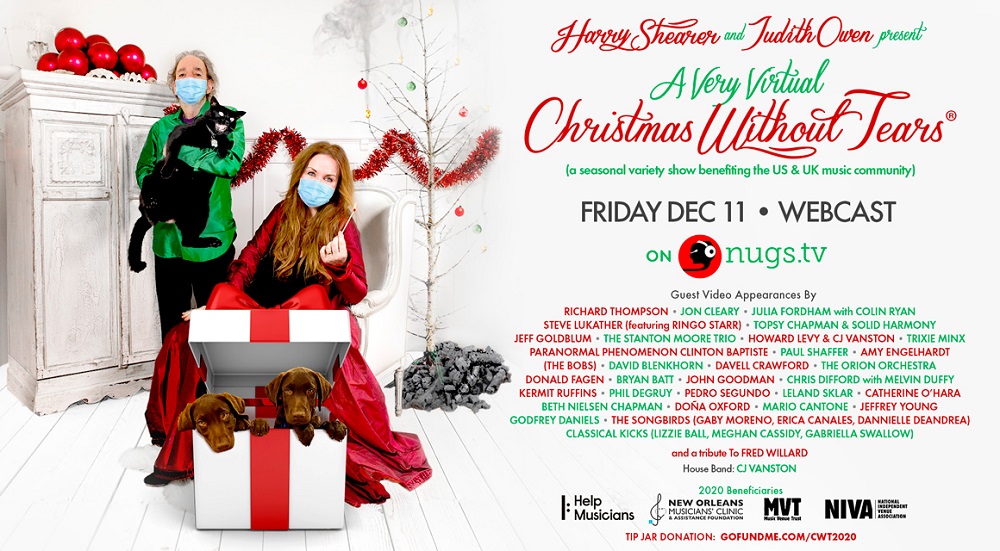