Home / Transport Back to the ’70s in St. Vincent’s Trippy New Video for ‘The Melting of the Sun’

Transport Back to the ’70s in St. Vincent’s Trippy New Video for ‘The Melting of the Sun’ 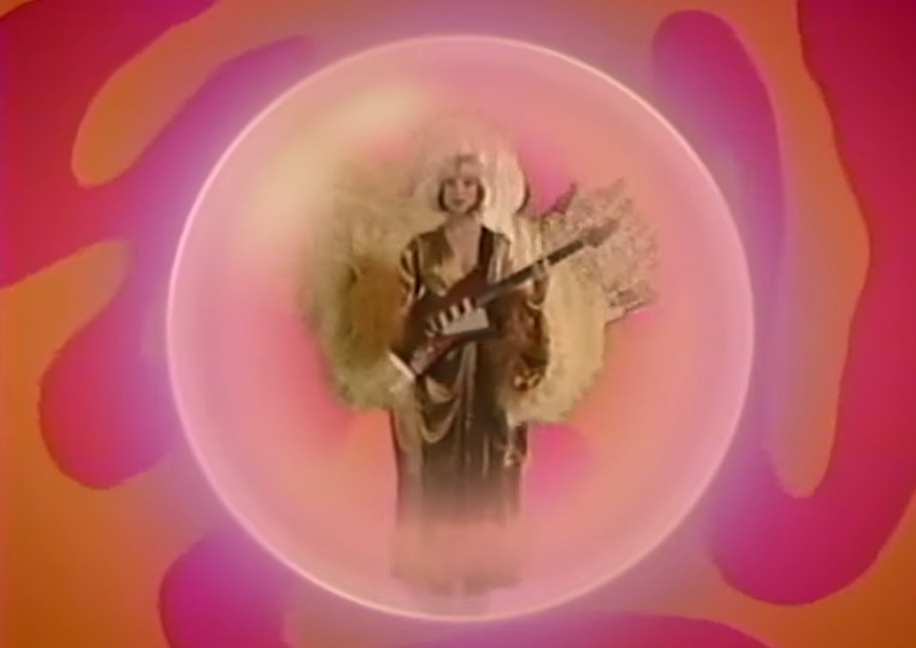 We’re a little over a month away from the release of Daddy’s Home, the new album from St. Vincent, and the build-up thus far has found Annie Clark quite busy when it comes to sharing intriguing previews of the record.

This past weekend, she delivered some captivating, stylized performances on Saturday Night Live. One of them was for the song “The Melting of the Sun,” which now has an endlessly retro music video treatment paying tribute to its old-school vibe:

Daddy’s Home, the sixth St. Vincent studio album to date, will be out on May 14 via Loma Vista Recordings.