St. Vincent Shares ’70s-Inspired ‘The Melting of the Sun,’ Playing SNL This Weekend 4/3 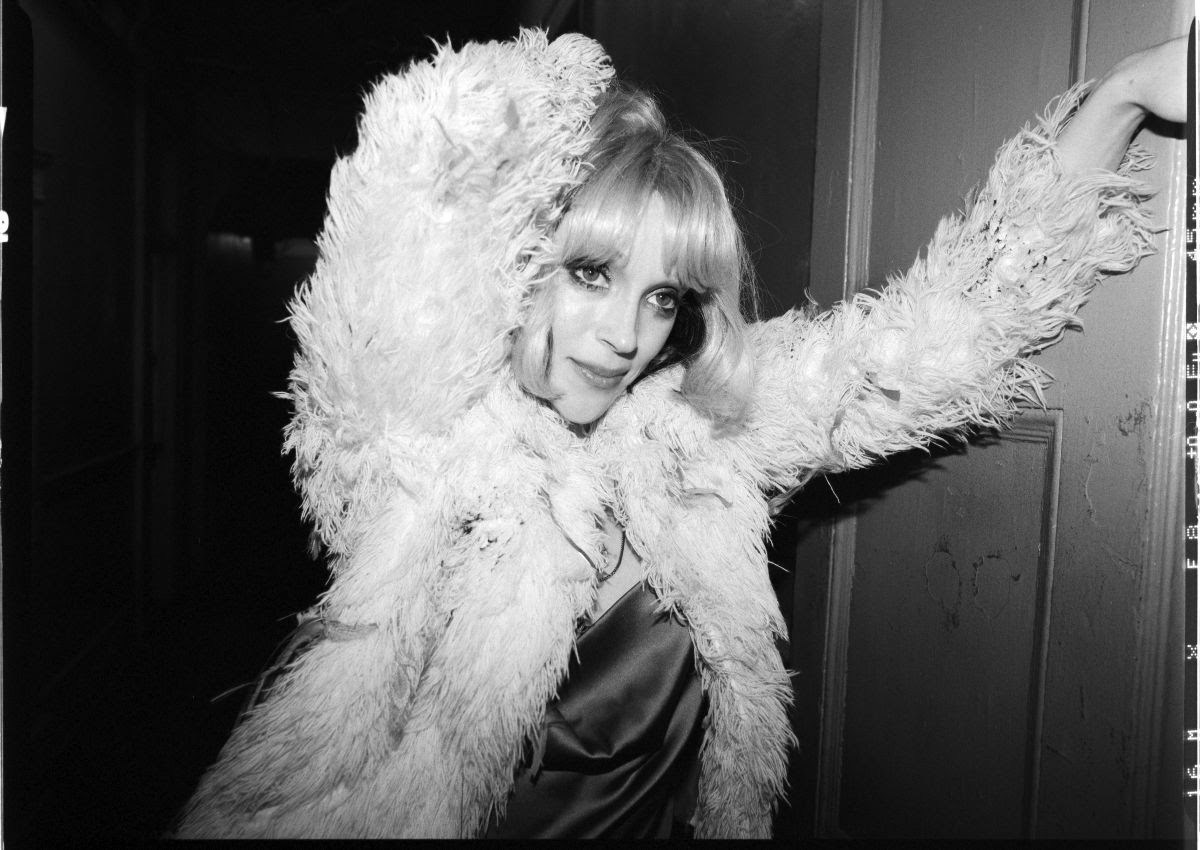 St. Vincent (otherwise known as Annie Clark) is a prolific singer/songwriter with a career that spans genres and styles while defying (and exceeding) expectations at every turn. She will release a new studio album titled Daddy’s Home on May 14, and it’s shaping up to be another unique musical experience.

Here’s “The Melting of the Sun,” a song debuted Thursday that pairs a laid-back, 1970s-inspired vibe with some dark lyrics:

It’s the second song shared from the album thus far, joining “Pay Your Way In Pain”:

St. Vincent will perform on Saturday Night Live this Saturday, April 3 — presumably to debut some of this new material. Check it out!