Spencer Davis, the Welsh musician and songwriter known for his work with the Spencer Davis Group and became a significant figure in English music over the years, has died at the age of 81 while being treated for pneumonia.

Spencer Davis, Welsh musician behind hits such as Keep On Running and Somebody Help Me, dies aged 81 https://t.co/BDXb8y2Z2w

Davis’ agent confirmed the news with the BBC, which included a statement from Bob Birk, a musician who had worked alongside Davis for more than three decades:

“He was a very good friend. He was a highly ethical, very talented, good-hearted, extremely intelligent, generous man. He will be missed.”

In response to Davis’ passing, Steve Winwood — a key member of the Spencer Davis Group before leaving to form Traffic — issued a statement of condolence and remembrance:

I’ve known Spencer since I was about 13–he would have been about 22. I was playing a show at Birmingham University with my brother and his band. Spencer who was a student at Birmingham, was playing with a small group of musicians. We met and the the seeds of The Spencer Davis Group were sown.

Spencer was an early pioneer of the British folk scene, which, in his case embraced folk blues, and eventually what was then called “Rhythm and Blues”. He influenced my tastes in music, he owned the first 12-string guitar I ever saw, and he was taken with the music of Huddie “Lead belly” Ledbetter, and Big Bill Broonzy. I’d already got a big brother who influenced me greatly, and Spencer became like a big brother to me at the time.

He was definitely a man with a vision, and one of the pioneers of the British invasion of America in the sixties. I never went to the U.S. with Spencer, but he later embraced America, and America embraced him.

I feel that he was influential in setting me on the road to becoming a professional musician, and I thank him for that.

Statement on the passing of Spencer Davis: https://t.co/kLcfi9Rno3

Spencer Davis began his music career in the 1960s with various projects, with what would become known as The Spencer Davis Group the quickest to reach success. Per the BBC’s look back on his life and career:

Inspired by blues and skiffle, he formed a band called The Saints with Bill Wyman, later a member of the Rolling Stones; and performed folk music with Christine Perfect – who, as Christine McVie, became a core member of Fleetwood Mac’s classic line-up.

But it was with his eponymous rock group that he struck gold. Formed in 1963, The Spencer Davis Group featured Davis on guitar, a teenage Stevie Winwood on organ and vocals, his brother Muff on bass and Peter York on drums.

“Somebody Help Me” was an even bigger hit, reaching No. 1 on the U.K. charts:

Steve Winwood left the band in 1967 to form Traffic, leaving Davis to embark on a solo career that didn’t reach the heights the Spencer Davis Group had achieved.

The BBC includes this quote from Davis in 2005 detailing the financial hardship he faced at the time — and how he bounced back:

“I didn’t realise what had been going on. I’d sold millions of records and hadn’t seen a penny from them,” he told Music Mart magazine in 2005.

“In 1970, I was considering declaring bankruptcy, but I’d written a track with Eddie Hardin, called Don’t Want You No More, which the Allman Brothers put on their Beginnings album. The damned thing sold six million copies. Suddenly a cheque for £5,000 arrived through the door and I’d never seen so much money in all my life.

“I saw more money from that one song than I saw from all the stuff that had been an Island production.”

In later years, Davis reformed the Spencer Davis Group and played shows around the world — his website details 2017 tour dates — as he remained as active as he could be in recent years leading up to his passing.

May he rest in peace. 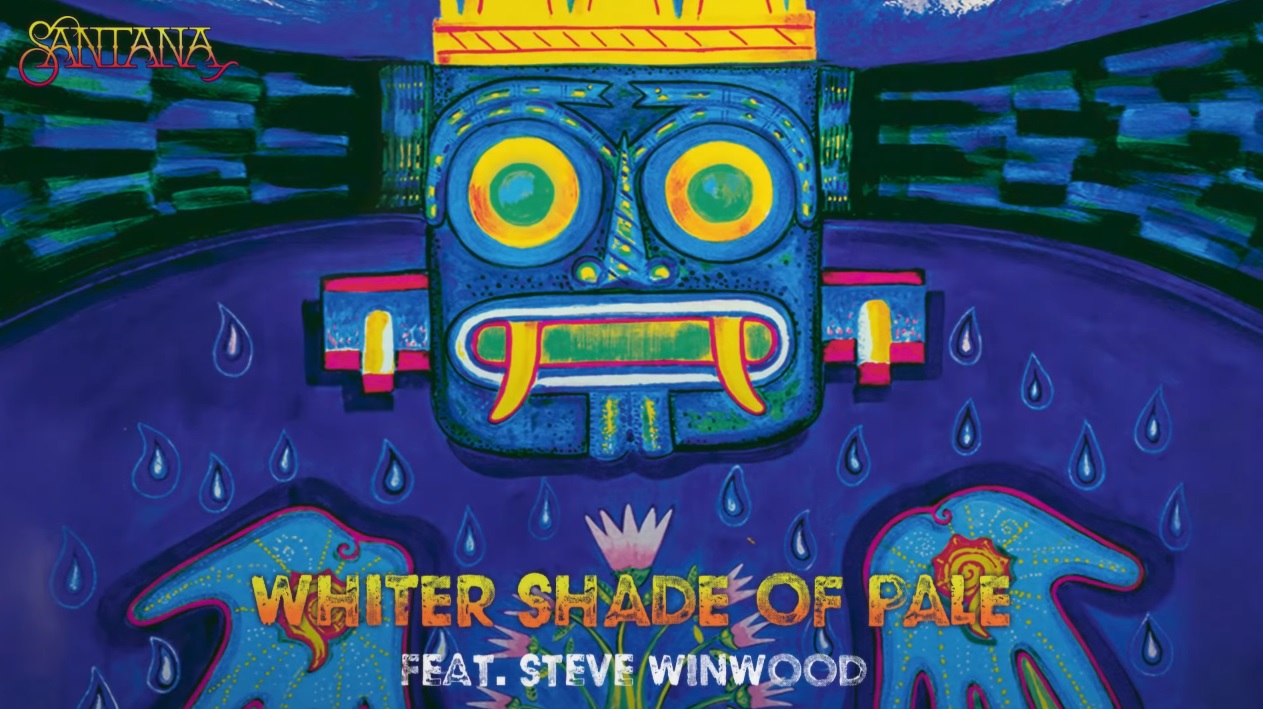 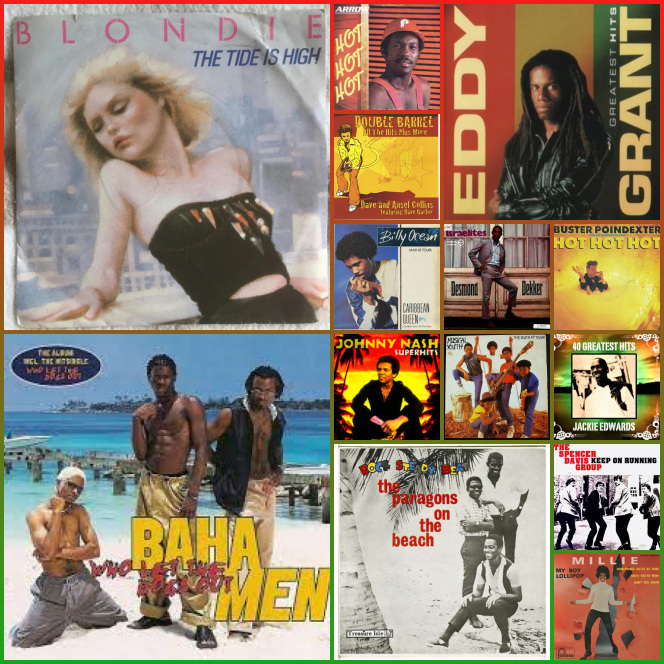