Chris Cornell’s death in 2017 forced the end of Soundgarden — and sure enough, two years later the remaining members of the Seattle-based grunge/rock band announced that they would be retiring the name.

That’s an understandable position, considering the singular force that Cornell was at the front of the band. Should guitarist Kim Thayil, bassist Ben Shepherd and drummer Matt Cameron continue on together in some form, it would be under a different name … and is that name, perhaps, the Nude Dragons?

A social media account has popped up on various platforms in recent weeks called just that, “Nude Dragons” — itself an anagram of “Soundgarden,” and a name the band played under for a surprise reunion show in 2010.

Currently, three photos exist on the social media pages set up for Nude Dragons, and it definitely seems legitimate — as Thayil, Shepherd and Cameron are in each photo:

What this means, of course, is anybody’s guess.

After Cornell’s death, the remaining members of Soundgarden had aspirations of releasing the unfinished album they had begun recording with Cornell before he passed. However, that’s been caught up in a series of disputes with Vicky Cornell, Chris’s widow.

Said Thayil to MusicRadar when asked what it would take for the band to acquire the recordings:

“We don’t know. We’ve asked nicely, we’ve suggested that this will benefit all parties, if the band could just have these files, and we could finish the songs we were working on.

“But there seems to be some confusion amongst various parties as to what that would entail and how that works, and who that would benefit. And it’s been tiring, you know. And we can’t move on until some future date when someone realises the value of allowing the creative partners to have access to the material.”

Soundgarden’s final album with Cornell (at least as of now) was 2012’s King Animal.

Thayil, Shepherd and Cameron are also still in the midst of a back-and-forth legal battle with Vicky Cornell regarding the proceeds raised by the January 2019 I Am the Highway tribute gig honoring Cornell that took place in Los Angeles, and featured a set from Soundgarden and this show-stopping rendition of Audioslave’s “Show Me How to Live,” sung by Dave Grohl: 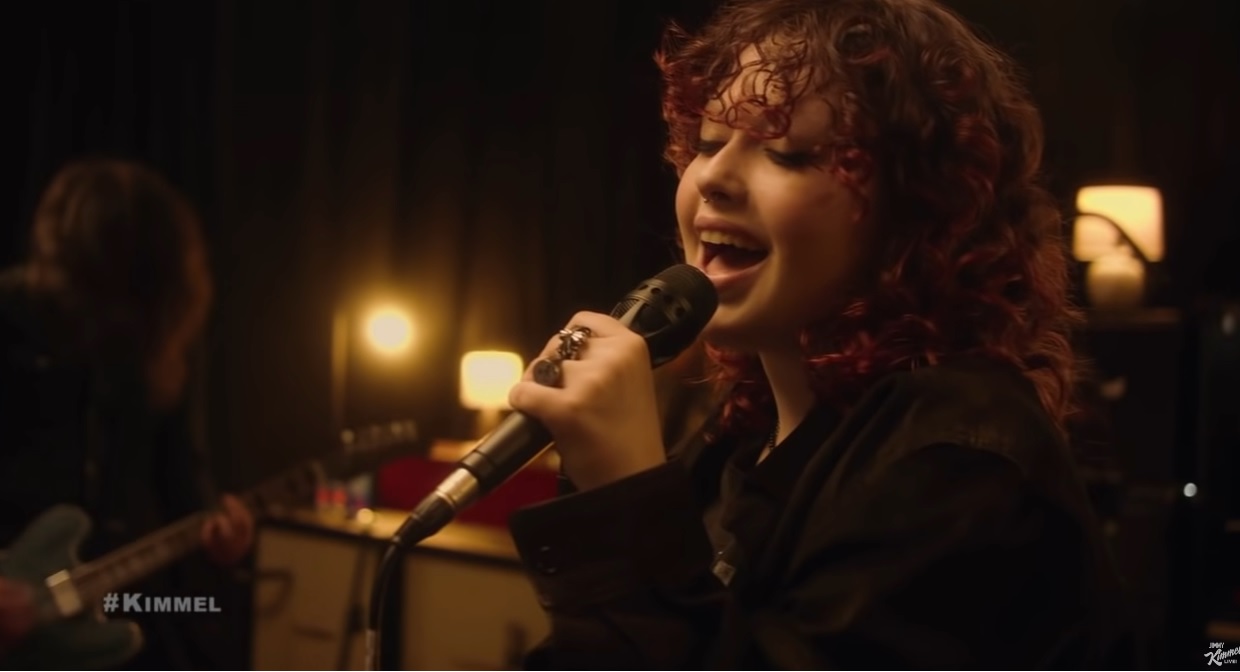 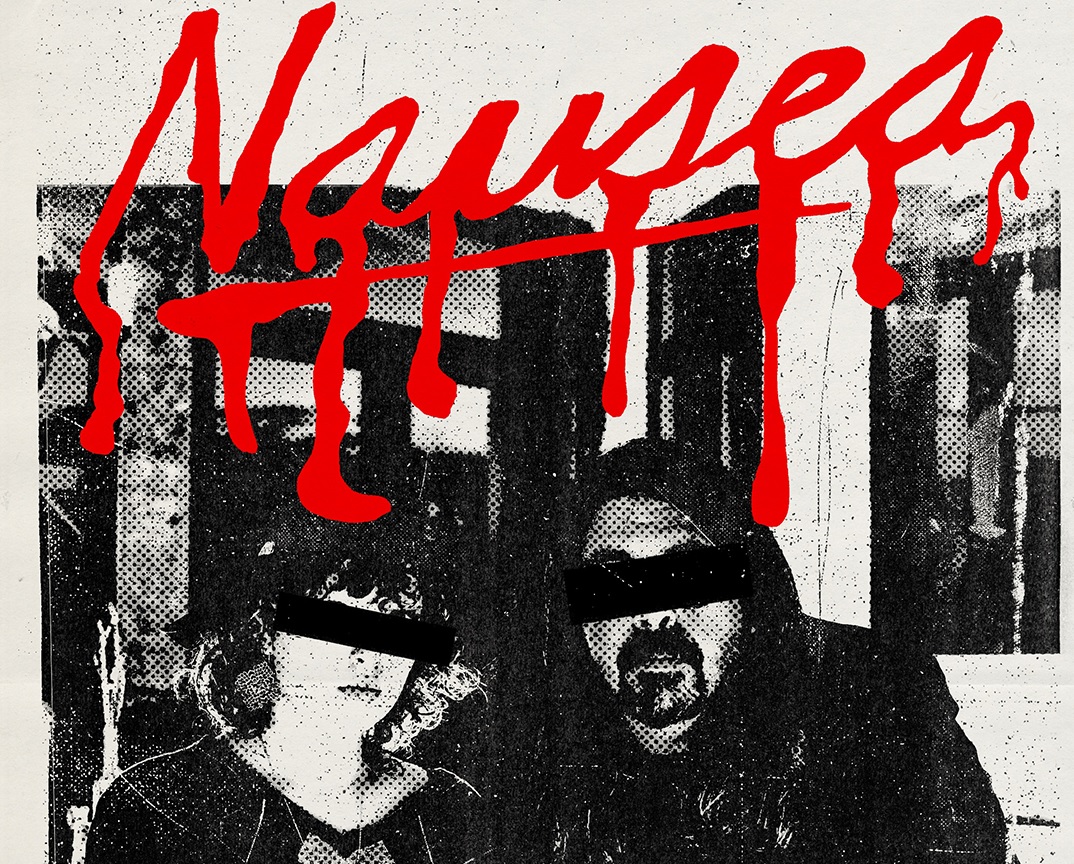