It’s on everybody’s mind right now, the news cycle twisting and turning and updating every few minutes: the coronavirus pandemic and, more directly, what we can all do to mitigate risk. This includes the concept of “social distancing,” which calls for maintaining a safe distance between yourself and others — approximately six feet, to be exact.

New: Starting immediately and for the next 8 weeks, CDC recommends cancelling all events of 50 or more people. Full recommendation here: https://t.co/LrjUt4rl7B #COVID19 pic.twitter.com/OroIqhTYJo

It also led to many cities closing bars, restaurants and other venues (including Disneyland and Walt Disney World, among other theme parks) where people would tend to gather in large numbers. The New York Times details it as follows:

Put simply, the idea is to maintain a distance between you and other people — in this case, at least six feet.

That also means minimizing contact with people. Avoid public transportation whenever possible, limit nonessential travel, work from home and skip social gatherings — and definitely do not go to crowded bars and sporting arenas.

“Every single reduction in the number of contacts you have per day with relatives, with friends, co-workers, in school will have a significant impact on the ability of the virus to spread in the population,” said Dr. Gerardo Chowell, chair of population health sciences at Georgia State University.”

Or, put in visual terms, this edit of the Abbey Road album cover, allowing for a bit more distance between John, Paul, George and Ringo:

Now, obviously, the above is *not* meant to be taken seriously, more as a tongue-in-cheek example of the concept of social distancing — but there is truth in the gag. Namely, be safe out there, follow the guidelines set forth by the CDC and other organizations “in the know,” and so on. 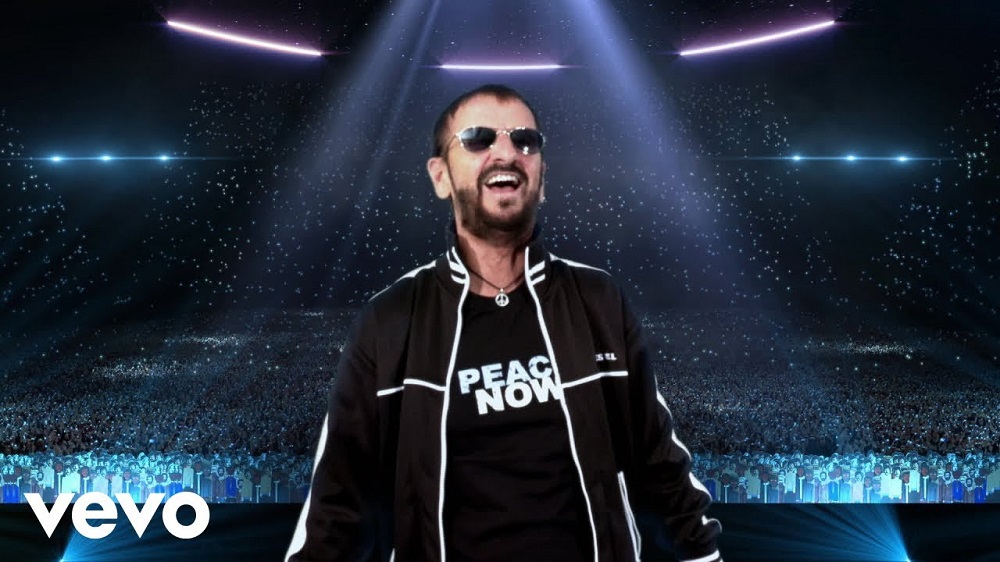