Iron Maiden guitarist Adrian Smith and fellow guitarist Richie Kotzen (he of a prolific solo career and stints with Poison and Mr. Big) recently announced a new project, Smith/Kotzen, and will release their debut album on March 26.

On Wednesday, the duo shared a new song/video from the record, and “Scars” puts each of their formidable talents on full display. The midtempo anthem features soaring vocals from Smith and a barrage of powerful guitar licks, and the video matches the song’s dramatics:

“I remember ‘Scars’ being one of the songs we wrote in the very beginning of the process,” said Kotzen in a statement. “There is something moody and mysterious going on in this track that I find quite engaging. This would be a great track for us to stretch out live for some guitar improvisation between the two of us.”

Per a news release, Smith/Kotzen was recorded in February 2020 — just before the COVID-19 pandemic — on the Turks & Caicos Islands. Self-produced by Smith and Kotzen and mixed by Kevin ‘Caveman’ Shirley, the album features nine songs and embodies the spirited attitude of 70’s classic rock with a melting-pot of influences ranging from blues, hard rock, traditional R&B and more.

Click here to pre-order Smith/Kotzen from our Rock Cellar Store.

It also features contributions from drummer Nicko McBrain, Smith’s band mate in Iron Maiden, who lends his skills to the song “Solar Fire.” Kotzen’s musical pal Tal Bergman also plays drums on three songs, with Kotzen manning the kit for the remainder of the record.

Said Smith: “Richie and I started working together a couple of years ago. We’d been jamming as we’d been friends for a few years before that. We both share a love for classic rock and bluesy rock so we decided to get together and start writing some songs and it went from there. Pretty much everything on the album is handled between Richie and myself including the production. We had developed a really strong idea of how we wanted it to sound and I’m very pleased with how it turned out. There’s a lot of cool songs on there that we are really happy with.”

Richie Kotzen added: “We had a very fluid process in writing. Sometimes Adrian would send me a riff and I would immediately hear some kind of melody or a vocal idea. And sometimes it was the other way round so it was a kind of circular motion. We’d get together whenever we could and throw some ideas around and it just evolved, which was great because there was no pressure and nothing other than just a natural course and I think the record really speaks for that.” 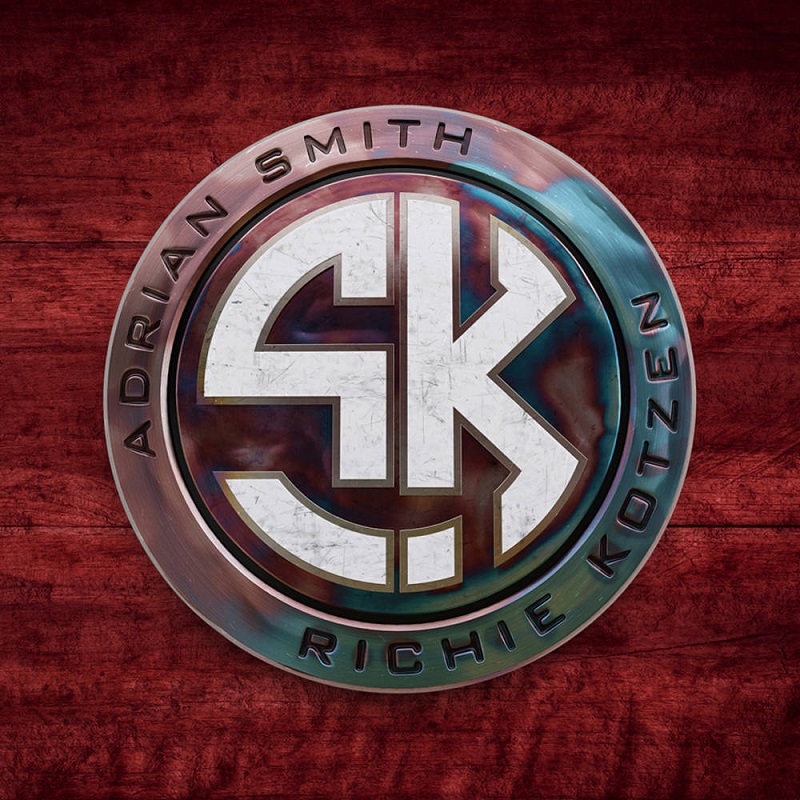 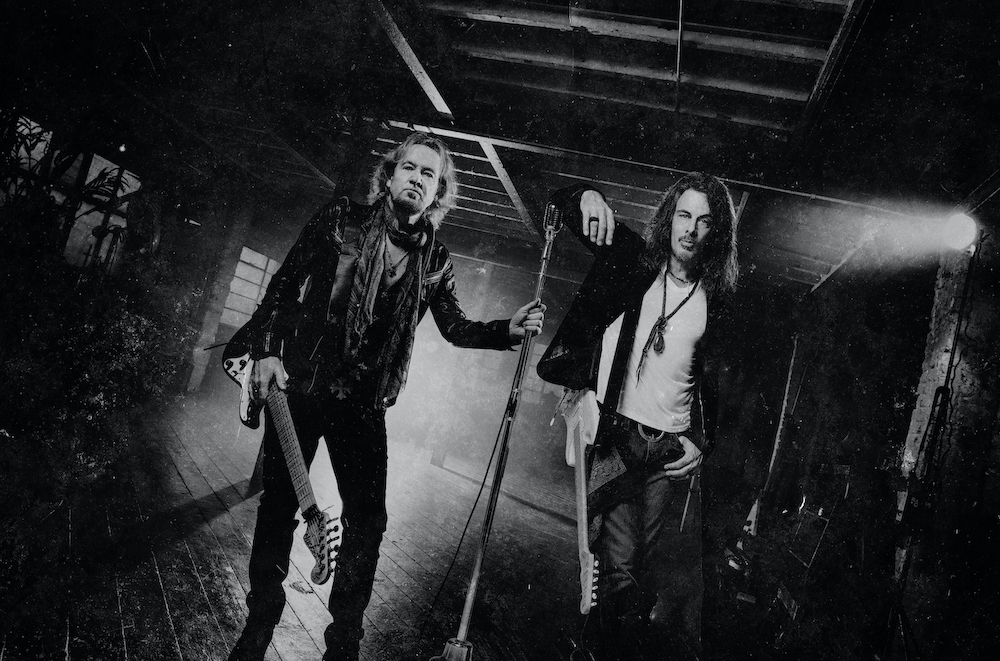