Home / Slipknot’s ‘We Are Not Your Kind’ is the Most Ferocious, Focused and Unsettling Musical Statement in the Band’s History (Listen)

Slipknot’s ‘We Are Not Your Kind’ is the Most Ferocious, Focused and Unsettling Musical Statement in the Band’s History (Listen)

Anybody who dismissed Slipknot as a novelty act or a relic of the nu-metal days of the late 1990s and early 2000s is missing out, because the band‘s new album We Are Not Your Kind is a masterpiece.

I write this as a former teenager who found himself overwhelmed and enthralled with the band‘s 1999 self-titled debut and 2001’s Iowa and, later, an adult who admired parts of follow-up albums such as Vol 3: (The Subliminal Verses), 2008’s All Hope Is Gone and 2014’s .5: The Gray Chapter.

Up until this point, it felt like Slipknot had peaked with the first two albums, writhing records of angst, turmoil, aggression and at-times frightening guitar riffs, with vocalist Corey Taylor exorcising his demons with a guttural howl on song after song.

And yet … We Are Not Your Kind, which was released on Friday, may very well be the band’s masterwork.  There’s real pain here, real anguish, the type that comes from the loss of bassist Paul Gray (in 2010) and several personal issues that have hit the ensemble in recent years.

As Slipknot’s career progressed, their songs started allowing melody to creep through into the chaos, and that’s an element of We Are Not Your Kind that makes it such a powerful listen, starting with “Unsainted.”

Sonically, it’s possible Slipknot has never sounded this vibrant on a record. Drummer Jay Weinberg (son of Max Weinberg, longtime Bruce Springsteen and the E Street Band drummer) is an absolute beast. He provides the snarling double bass drums and the driving, fist-pounding rhythms that music like this needs to really breathe, like it does on “Birth Of the Cruel.”

But back to Taylor. As the lone vocalist of Slipknot, he has a lot to do on every song. Growling, shouting himself hoarse and delivering clean, melodic hooks, his multi-layered vocal style elevates every song to a higher level.

“Nero Forte,” an early fan favorite from the album, does this exceedingly well, alternating between shouts and melody in the refrain:

A home like yours is upside down
Too much animosity
Nobody does it better than the enemy
A hope like yours won’t help me now
You can do your worst to me
At the end of the day, that’s what you do best

It’s hard to pick out specific tracks as “highlights,” since the album is solid from start to finish, but “Critical Darling” comes close. Banging, clattering drums and Taylor’s provocative line “God’s in a coma” start this one off, before chugging ahead to a chorus that deserves status as one of Slipknot’s best moments.

The “quieter” moments of the album come in the form of “A Liar’s Funeral,” “Spiders” and “My Pain,” though none of those are really “quiet” at all. “A Liar’s Funeral” starts with acoustic guitar and Taylor singing softly before the song explodes with raw emotion.

“Red Flag” is a barrage of energy and riffs that will delight fans of Iowa, but “Spiders” gives Slipknot some room to breathe … and the band takes the opportunity. Ominous piano plucks set the mood, as well as the offbeat time signature that makes it all sound especially eerie.

This is exactly the song that those who write off Slipknot as “that metal band that wears masks and jumpsuits” need to hear, because it’s a hell of a listen.

When Taylor spoke with Rock Cellar in 2017, he discussed some of the personal issues and struggles he’s experienced that influence his art. Tracks like “Not Long For This World,” perhaps the most resonant track on an album filled to the brim with them, bring that to life. For example:

The greatest conclusion that I ever had
Was when I woke up and said that’s enough
Living never felt so bad
You don’t accept it and I don’t care
Bury yourself above all your guilt
When you’re ready, it’ll be there

While he’s delivering lines like this, the song swells from a foreboding first few minutes to a sweeping chorus. It’s a powerhouse song that fully shows Slipknot’s ability to craft weighty, affecting compositions. It would have been a perfect track to close out the record, given its emotional power, but that honor goes to the crushing “Solway Firth.”

There’s real, honest pain and earnestness throughout We Are Not Your Kind. You can’t make up this type of emotion. It’s authentic, and it elevates the songs to a higher level.

The end result is a masterful bit of contemporary-era metal that will go down as one of Slipknot’s most cohesive accomplishments.

Give it a listen below — but actually, really listen to it. 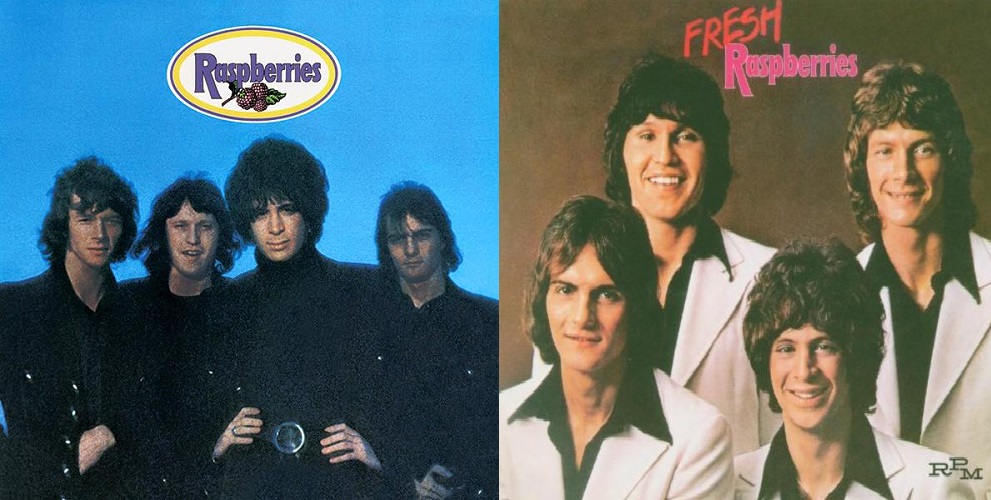 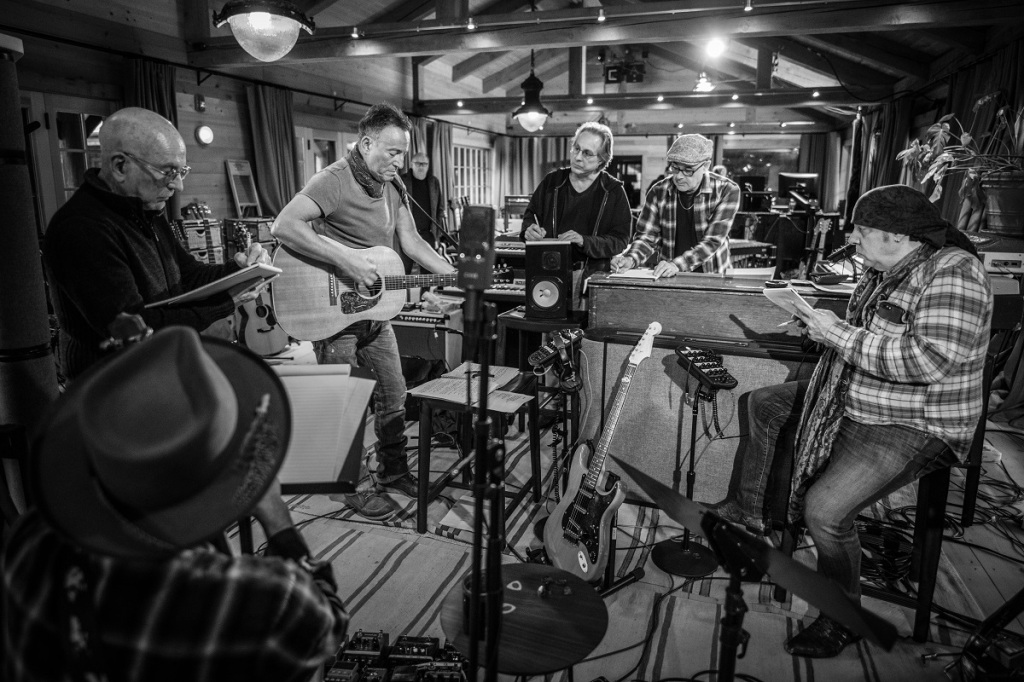