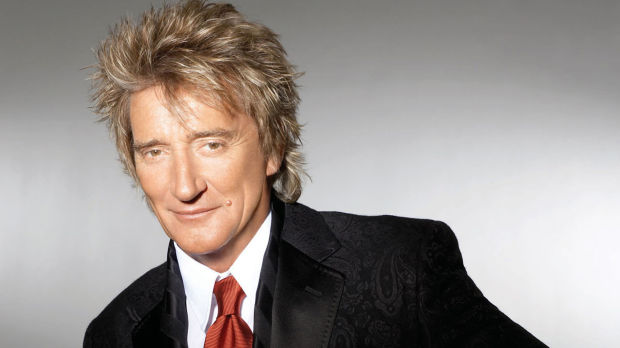 How’s your week going?
Rod Stewart‘s is going pretty well, especially after he found himself in royal company at Buckingham Palace on Tuesday afternoon — as he was knighted by the Duke of Cambridge:

Prince William did the honors for the iconic singer, as his wife, Penny Lancaster, and two youngest sons Alastair and Aiden looked on.
As quoted by the BBC, Stewart said he and William discussed music:
“We talked about music and he said: ‘It’s great that you’re still going’, and I said: ‘I have to – I’ve got eight children!’.
“He congratulated me on my long career – and I said how happy this made me. I just wish my mum and dad had been here to see it.”
Congratulations, Sir Rod!

Out Now: ‘You’re In My Heart: Rod Stewart with the Royal Philharmonic Orchestra’ (Listen)