Home / Watch the Amazing Tico the Parrot Sing Along to Classics from Van Halen, Led Zeppelin, the Beatles, and More

Meet Tico. He’s a singing parrot. His owner, Frank Maglio, plays classic rock songs on acoustic guitar — quite well, we should point out — and Tico sings along.

It’s a simple concept, but one carried out to endlessly entertaining results. The dynamic duo has been doing this for a while now, with a YouTube account dating back to April 2020 … with Tico singing along to a little “Stairway to Heaven”:

Former NBA player turned Twitter phenomenon @RexChapman put the pair back in people’s minds this week by tweeting the above video, and it’s led to a burst of virality for Tico and The Man, as their YouTube channel is named.

Some Guns N’ Roses “Patience” — a song suited for Tico’s vocal range, for sure:

“Here Comes the Sun” by the Beatles:

A little “Life’s Been Good” by Joe Walsh:

There’s plenty of other great video clips up at their YouTube channel, so click here to check that out.

Tico and The Man paid a visit to The Kelly Clarkson Show in October to talk about their impeccable musical magic. As Frank explained, he just sat down to play guitar during COVID-19 lockdown when all of a sudden, Tico got VERY excited.

“So instead of throwing the towel in, I grabbed my guitar … and sat down by him and started playing, and I was like, ‘I think he’s singing.’”

Keep up the good work, guys! 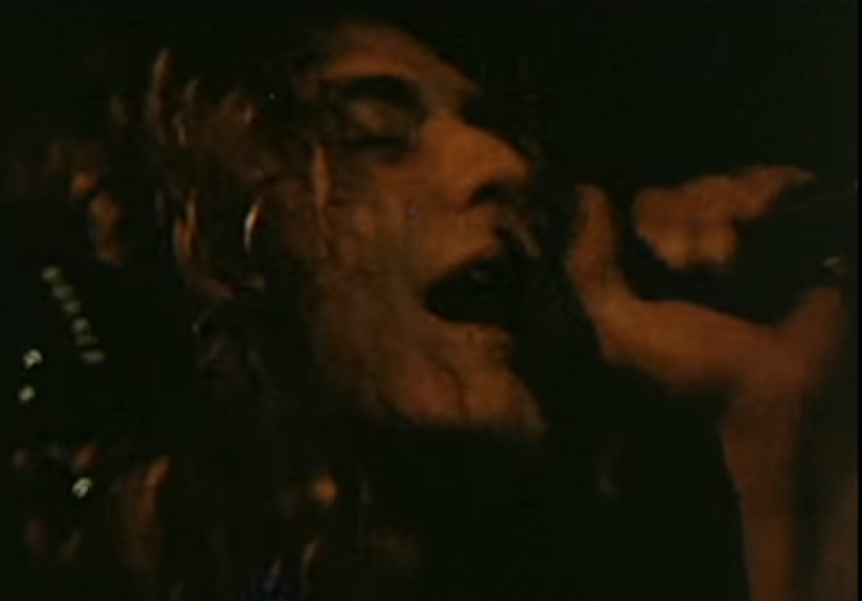