On June 7, Los Angeles-based indie/rock band Silversun Pickups will release Widow’s Weeds, their fifth full-length album, via their New Machine Records label. The news was announced on Thursday morning, and came with the premiere of a music video for the LP’s lead single, “It Doesn’t Matter Why,” which was directed by Suzie Vlcek.

Taken on its own, that song fits well with Silversun Pickups’ catalog of music, which has seen them score big hits among the rock/indie scene with “Lazy Eye,” “Panic Switch” and others.

Widow’s Weeds was produced by noted alternative/grunge producer Butch Vig, and lead vocalist Brian Aubert said in a statement that feeling “exposed” was a core theme of the recording process:

“This was the first album where we were open. We were exposed. I see how that can be scary to people, but for us we really thrived on that.”

Widow’s Weeds ends up being about rebirth and renewal. For Aubert, moving forward involves staying connected to his own self (and remembering to prioritize self-care) and being attuned to creative impulses when they arise. If that means going outside of his comfort zone, so be it,” Aubert says. “This album feels the most naked out of all of them.” 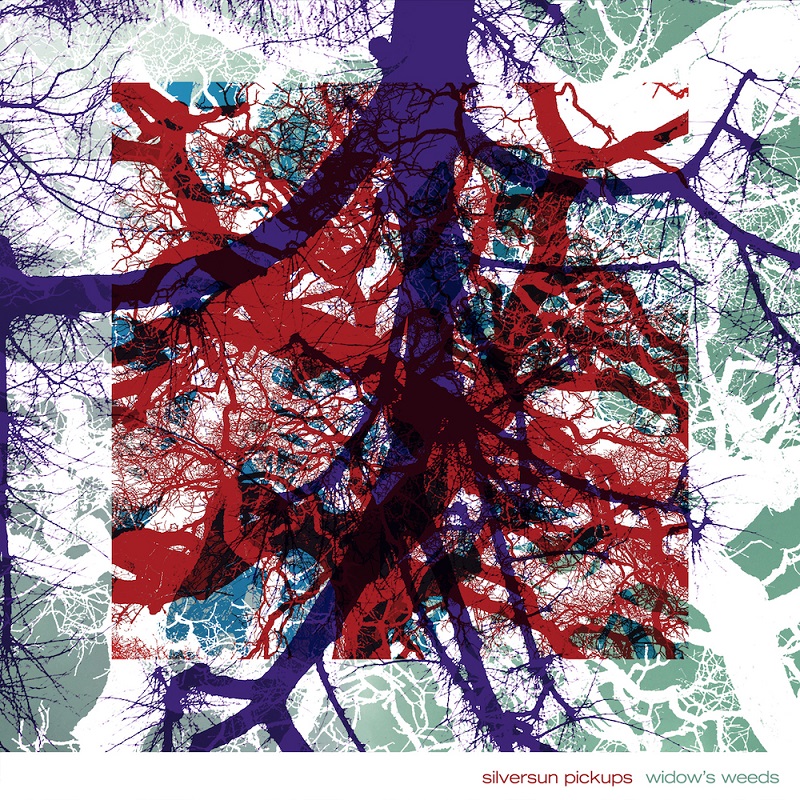 And here’s the album’s track listing: