For fans of the animated comedy show Family Guy, one of the most endearing features is the way the creators integrate spot-on renditions of various musical genres from the past.

Although there is probably no musical style that the show hasn’t parodied, their clever takes on jingles, Broadway shows, vaudeville, and Big Band are often as original and catchy as the source material itself.  The genre perhaps most lovingly recreated on Family Guy has got to be 1950s Swing Jazz – the era best exemplified by vocalist Frank Sinatra.

It is no real surprise then that Family Guy creator and voice-extraordinaire Seth MacFarlane chose to record an album of classic swing jazz songs with the clever title “Music Is Better Than Words.”    (Released yesterday – September 28th.)  Available in our Rock Cellar Store:  HERE

All jokes aside, MacFarlane’s love for the standards enables him to faithfully cover the vocal styling and arrangements of the period.  To authenticate his process (and perhaps credibility) MacFarlane enlisted the help of vocal coaches Lee, Sally & Steve Sweetland, who count Sinatra himself among their many “students.”

MacFarlane then recorded at Frank’s legendary Capitol records, using old-school analog tape, and even borrowed Sinatra’s original microphone from the Smithsonian – quite the good-luck charm.  Norah Jones and Sara Bareilles join in on the vocal festivities.

Although Harry Connick Jr. and others have made quite nice careers swimming in the wake of the Chairman of the Board, MacFarlane is more imitator than innovator, more Frank Jr. than Old Blue Eyes.  Still, the warmth and sincerity that he brings to his song choices radiates, and is a charming reminder of what made The Rat Pack so darn cool.

Here’s a video of Seth MacFarlane discussing his record, with a couple of song clips: 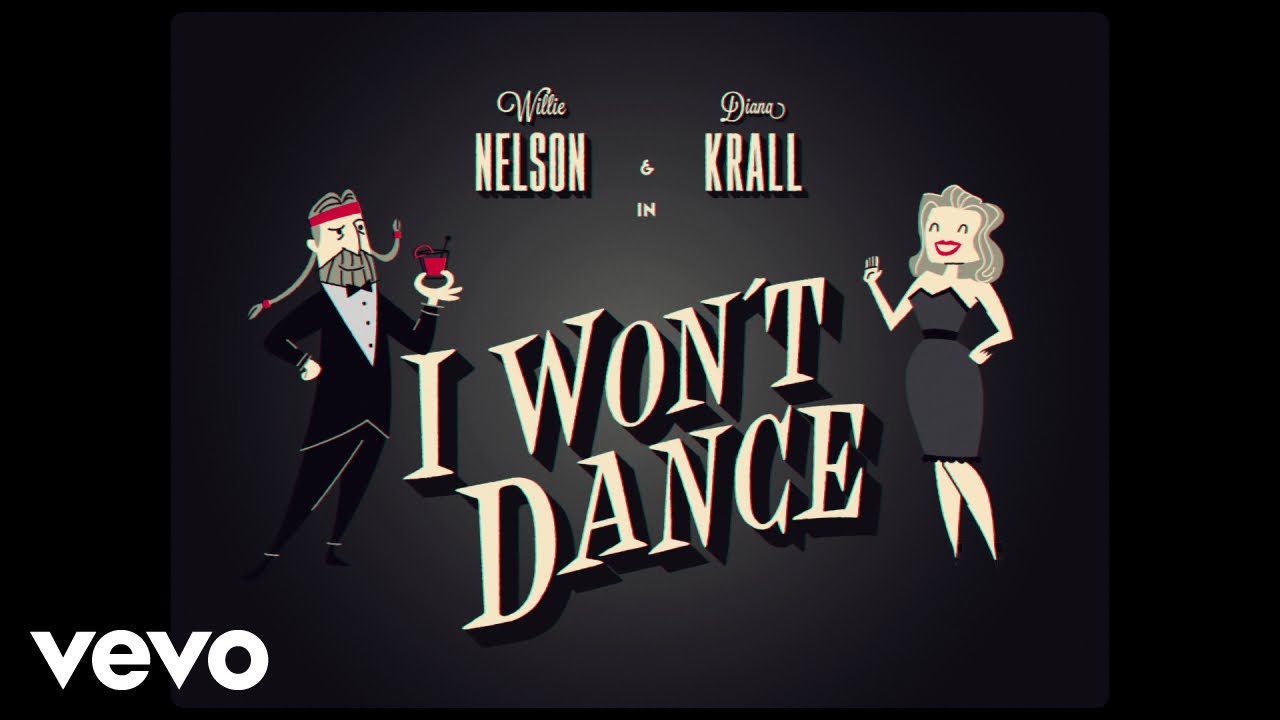